Jan Vertonghen has yet to feature for Tottenham this season, and it appears as if the Belgian may have made his last appearance for the club.

The 32-year-old has been left out of Spurs’ opening three Premier League games by Mauricio Pochettino, with the Argentine calling for the defender to prove his fitness. 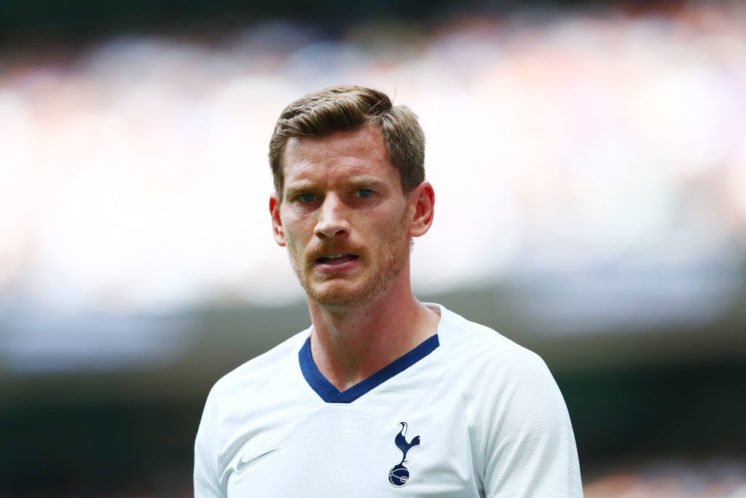 And according to German outlet Kicker, cited by Sports Mole, Bundesliga outfit Bayer Leverkusen are thought to be eyeing a late swoop for the defender ahead of Monday’s European deadline.

Vertonghen, who is thought to be keen on the move to Germany, has made close to 300 appearances for the club since joining from Ajax back in 2012.

And these Spurs fans took to social media to vent their frustration after hearing the latest news.

Twitter: So, Jan Vertonghen off to Leverkusen according to the German press. Pocch is a great manager, but i will never for… https://t.co/7c1FKk3eYp (@gerd0602)

Twitter: Imagine if Eriksen and Vertonghen leave before the start of the season… it won’t happen, but just imagine the sta… https://t.co/BvhTEVSc05 (@GazzaTHFC)

Twitter: If Vertonghen leaves it will be lunacy. #COYS (@ChilversDaniel)

The experienced defender would be a great addition to Leverkusen. Even though he is now 32, he still has plenty of time left in his career and would more than likely prove to be a great asset over the coming seasons.

He’s plied his trade in one of the most demanding leagues in the world over the past seven years, as well as turning out in Europe and representing his country at various major tournaments.

It appears as if Vertonghen and Pochettino have fallen out over the summer, and with the Belgian keen on the move to Germany, it appears that it could well go through before Monday’s deadline.

Would Vertonghen be a good signing for Leverkusen? 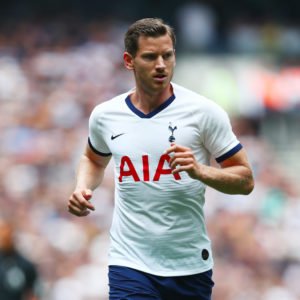 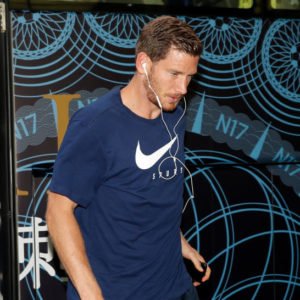