Manchester City and Manchester United are both set to be in the mix to sign Jadon Sancho, who will likely leave Borussia Dortmund next summer.

According to a report from The Mail, Dortmund have already begun looking for a suitable replacement for Sancho as they know that he is likely to leave the club at the end of the current campaign.

The 19-year-old has already established himself as one of the most talented young players in Europe and as such, Dortmund will reportedly be looking for around £100m from interested parties.

Manchester United look like they’ll be the most interested club, but City, who allowed Sancho to leave for just £7million in 2017, are also expected to be in the mix.

Sancho, fitness permitting, is likely to be playing at Euro 2020 with England next summer so if he does intend to leave, he may wish to have a move lined up early so he can give his full attention to his international commitments.

Which club will Jadon Sancho noon next summer? 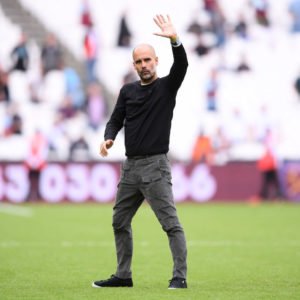 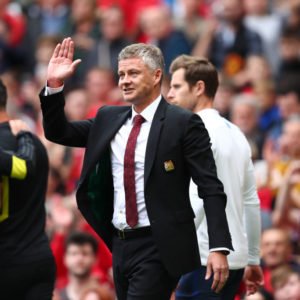 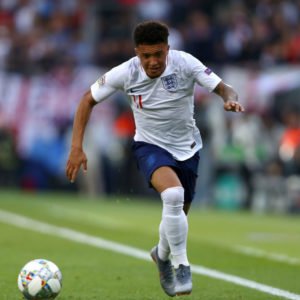