Borussia Monchengladbach have reportedly been in contact with Tottenham Hotspur and Atletico Madrid over the availability of highly-rated centre-back Matthias Ginter.

Since joining from Borussia Dortmund for €16.4million in 2017, the 25-year-old has become a crucial fixture in Monchengladbach’s set-up, making 66 appearances over two seasons at the club.

According to Bild, Spurs and Atletico have emerged as frontrunners in the race for Ginter’s signature but both clubs are way off his hefty €60million valuation.

He’s caught the eye after an impressive 2018-19 campaign as well as getting 26 caps for Germany under his belt, and it’s understood that the initial fee being touted by both Spurs and Atletico was around the region of €35million.

Ginter’s versatility is bound to add to his value, with centre-half being his preferred position but he can also perform at right-back and as a defensive midfielder.

He still has two years, with the option of a further year, left on his current contract so the Bundesliga club are under no pressure to sell at this stage.

Who is Germany's best centre-back? 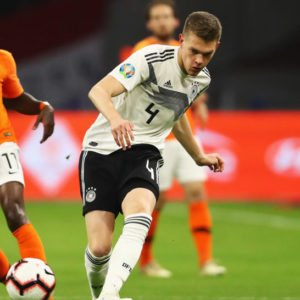 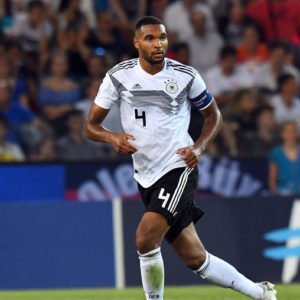 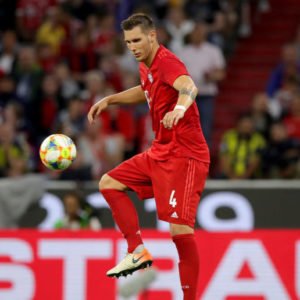 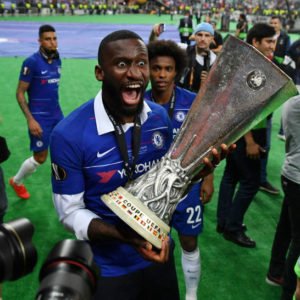