Roma want to keep hold of Cengiz Under this summer, but according to reports, Bayern Munich and Arsenal are both interested in signing him.

The Turkey international earned plaudits throughout last season despite his team’s shortcomings, with numerous clubs from across Europe believed to have been impressed by his exploits.

With Paulo Fonseca now at the helm ahead of the new season, Roma want to offer Under a new contract with improved terms, according to Italian news outlet Gazzetta dello Sport, as cited in a report from Calciomercato. 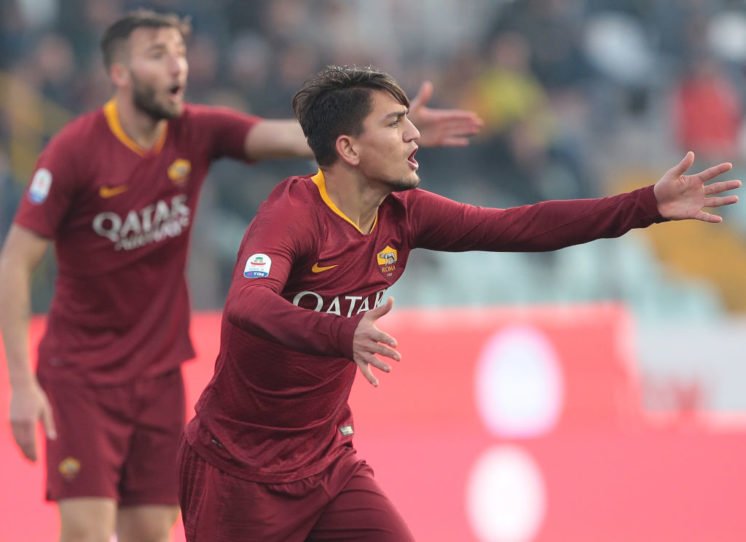 However, if they are to secure the dynamic winger’s future in the capital, they will need to fend off interest from elsewhere.

Bayern are believed to be among the clubs in the race to sign Under, with the Bundesliga champions still on the lookout for replacements for departed duo Franck Ribery and Arjen Robben.

Arsenal, meanwhile, appear intent on bolstering their attacking ranks as they push to return to the Champions League for the 2020/21 season.

What should Under do this summer? 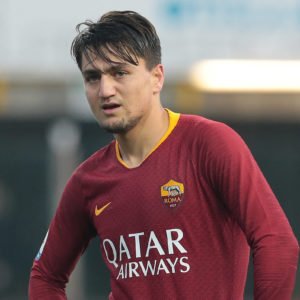 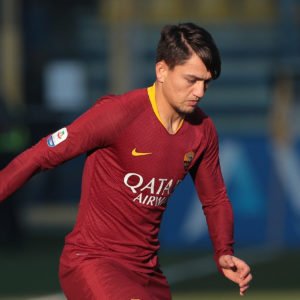 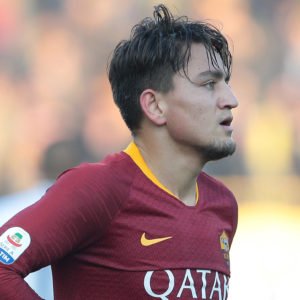