According to claims from German news outlet Kicker, as cited in a report from Goal, the promising wide man has been identified as a possible target ahead of the 2019/20 campaign.

Nelson spent a temporary spell at Hoffenheim last season as he gained his first taste of Bundesliga experience. 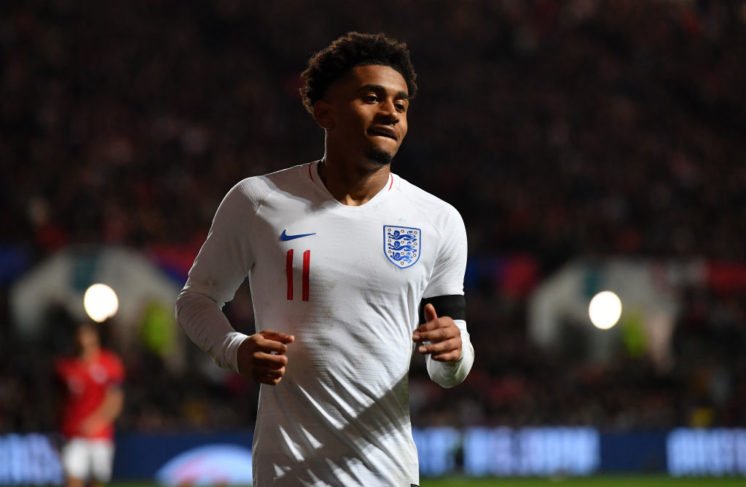 He is regarded as a hugely promising player at Arsenal, but ahead of the upcoming campaign, it is uncertain as to whether or not he will feature in Unai Emery’s plans at the Emirates Stadium.

Hertha appear intent on strengthening their attacking options this summer, with Kicker also reporting that they are targeting Watford forward Dodi Lukebakio, who impressed for Fortuna Dusseldorf on loan last term.

Both players are contracted to their respective Premier League clubs until the summer of 2022, indicating that the German side will need to fork out significant sums to lure them to Berlin.

Which player would be better suited to Hertha? 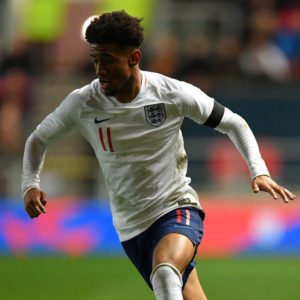 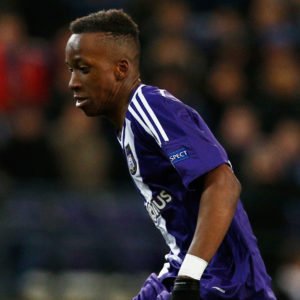