Bayern Munich have emerged as surprise contenders in the race to sign Arsenal target and Crystal Palace winger Wilfried Zaha.

According to a report from 90min, as cited on BT Sport, the German champions are ready to provide competition in the race to sign the player.

The Gunners have been heavily linked with a move to sign Zaha this summer, with the Ivorian international said to be Unai Emery’s priority in the current transfer window. 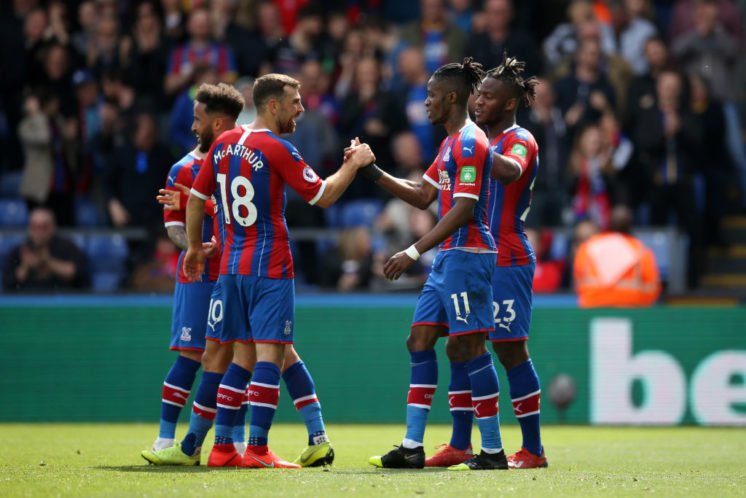 Any potential deal is going to be tough for Arsenal to complete, with Palace unwilling to lower their stance on their huge asking price, while Emery’s side are also working on a smaller transfer budget.

Bayern Munich are in the market for widemen this summer as they look to replace both Arjen Robben and Franck Ribery – who both left the club at the end of last season.

The Bundesliga champions have been linked with the likes of Callum Hudson-Odoi, Leroy Sane and Gareth Bale this summer, but Zaha may be considered as a cheaper option.

Which of the two clubs should Zaha join and why? 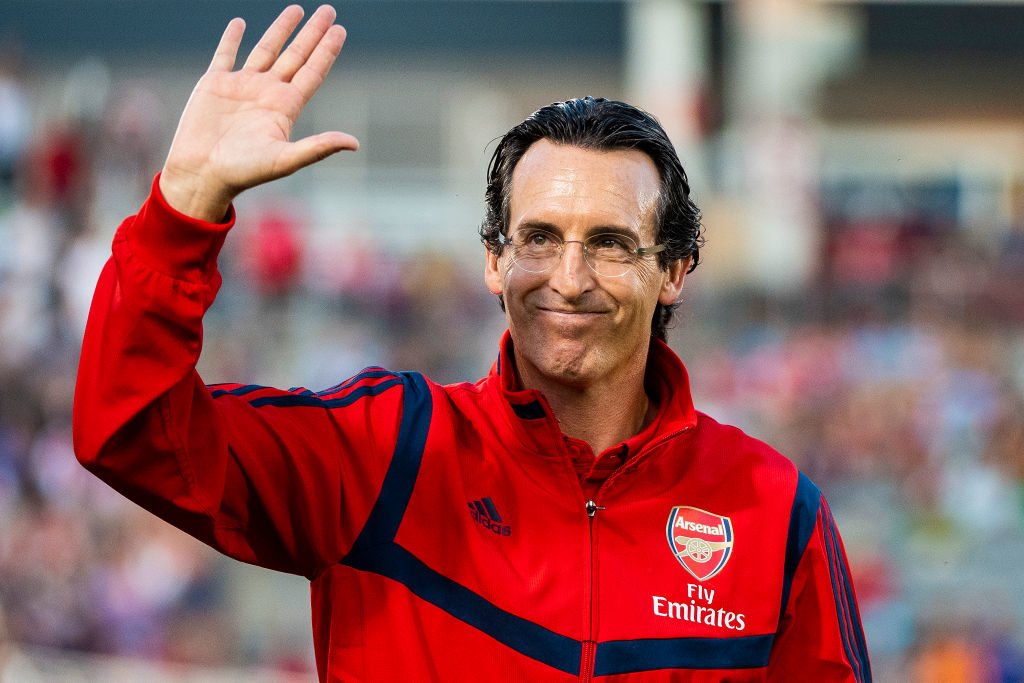 A move to join Arsenal would see the player remain in London and the Premier League, something that he appears keen to do. 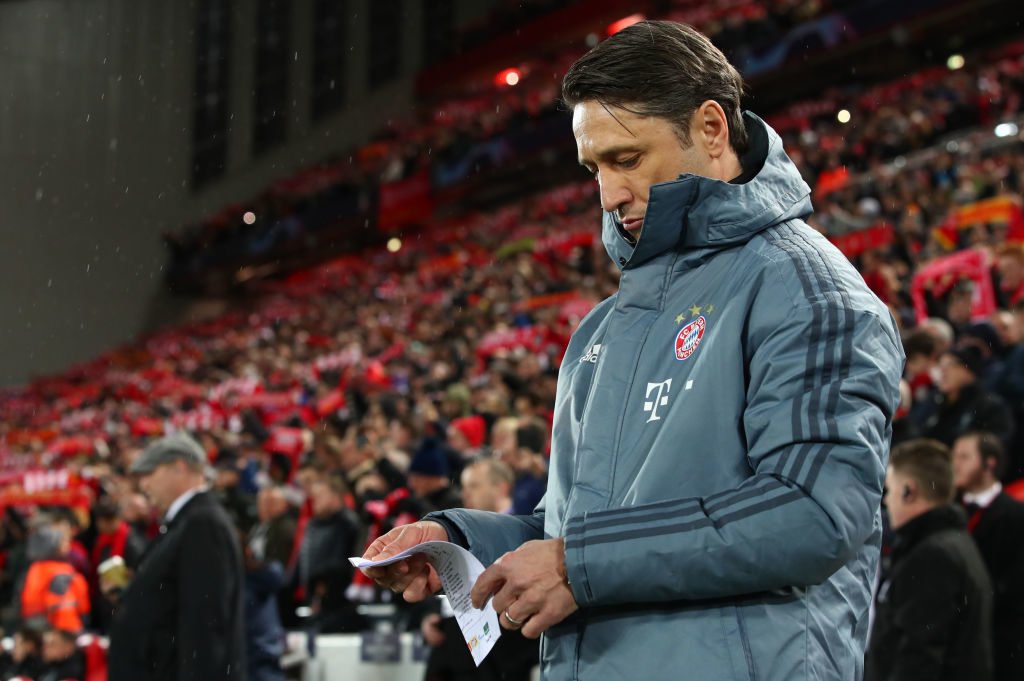 Zaha will be keen to test himself against the best and he would have the chance to play Champions League football at Bayern. 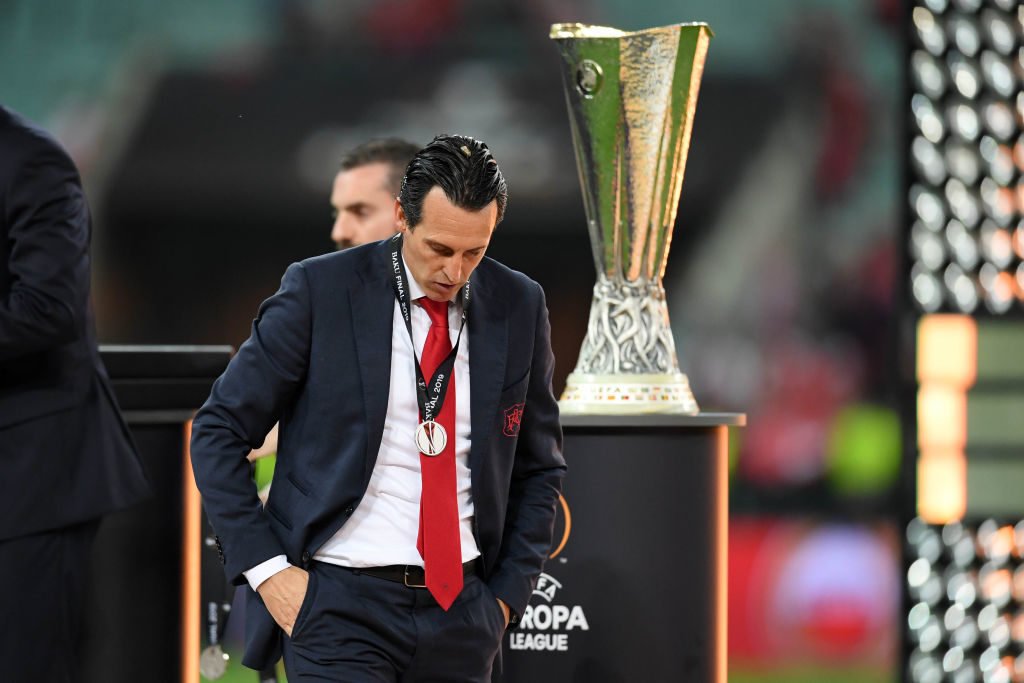 The harsh reality of the situation that Arsenal find themselves in means that Zaha could well use the Gunners as a stepping stone. If he impresses there, big European sides could come calling very quickly. 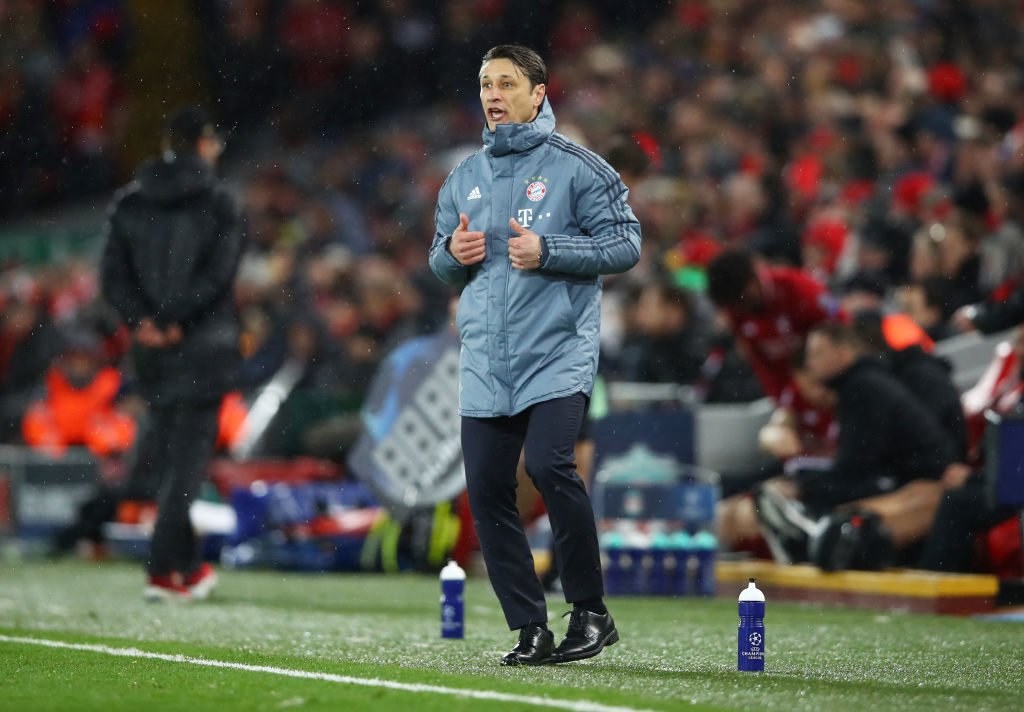 Not only would he have the chance to play in the Champions League, but he could also add some trophies to his name with the German giants.

Monaco have not made Edouard approach

Fans react as Filip Benkovic is “linked” with Celtic move