According to GhanaSoccerNet, the Premier League side have enquired over a potential deal for the striker.

The report claims that Bayern feel as though he could become a first-team player in the future, but are still considering whether or not to let him join Norwich. 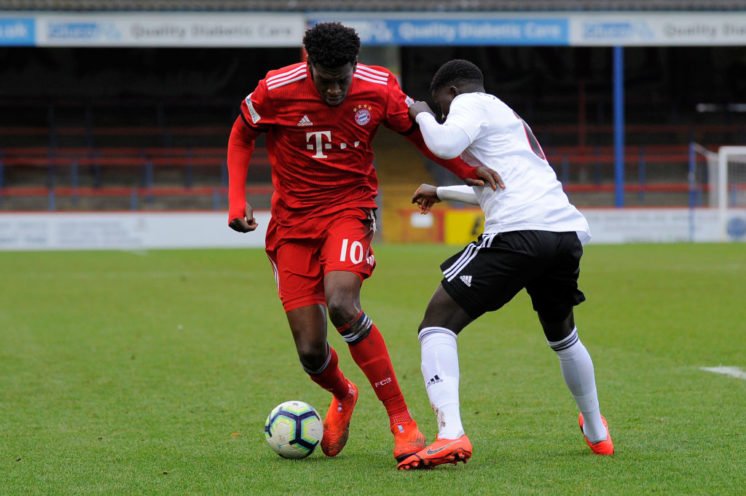 Wriedt has been capped two times by his country, Ghana, and made his debut in 2018 after impressing for Bayern’s reserve team.

He found the back of the net 22 times in 30 appearances in all competitions last season, leading to speculation over his long-term future.

The forward has only made one Bundesliga appearance for Bayern in his two years at the club, with Norwich now looking to bring him to England ahead of the 2019/20 campaign.

Norwich have already signed one striker from the Bundesliga this summer, with Josip Drmic arriving at Carrow Road from Borussia Monchengladbach.

Should Bayern let him leave? 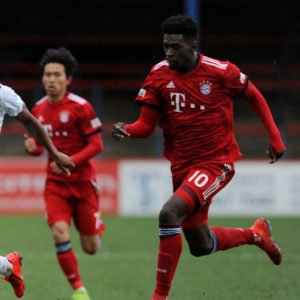 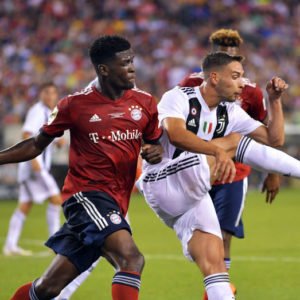