Manchester City reportedly knocked back Bayern Munich’s proposal to include David Alaba and a significant transfer fee in their pursuit of Leroy Sane.

According to claims from Spanish news outlet Mundo Deportivo, the Bavarian giants were prepared to let the Austria international depart for the Premier League as they aimed to convince Pep Guardiola’s side to sell their winger.

However, City remain firm in their position that Sane will not be sold unless an astronomical figure is offered, and the report states that their response to Bayern’s offer was one of ‘resounding’ rejection. 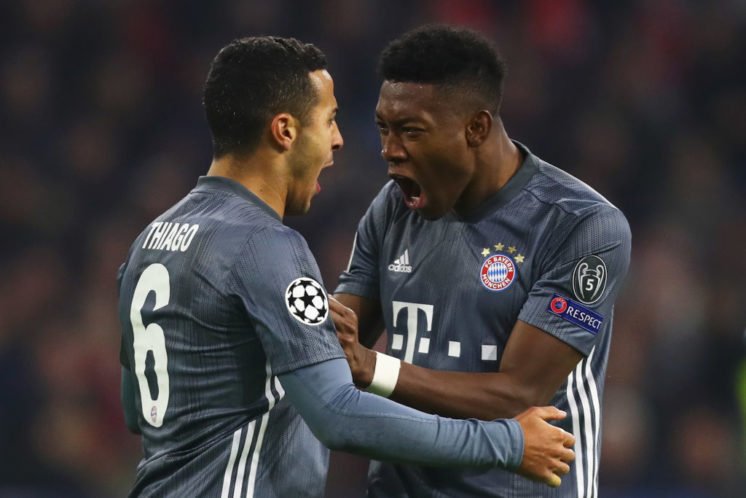 The Bundesliga champions’ push to recruit the Germany international has been well documented throughout the summer after he endured a difficult campaign under Guardiola.

Sane helped City win the Premier League, the FA Cup and the EFL Cup, but found starts relatively hard to come by.

Nevertheless, it seems the former Schalke star is firmly in the club’s plans as they go in search of a third consecutive title in the top flight of English football next season. 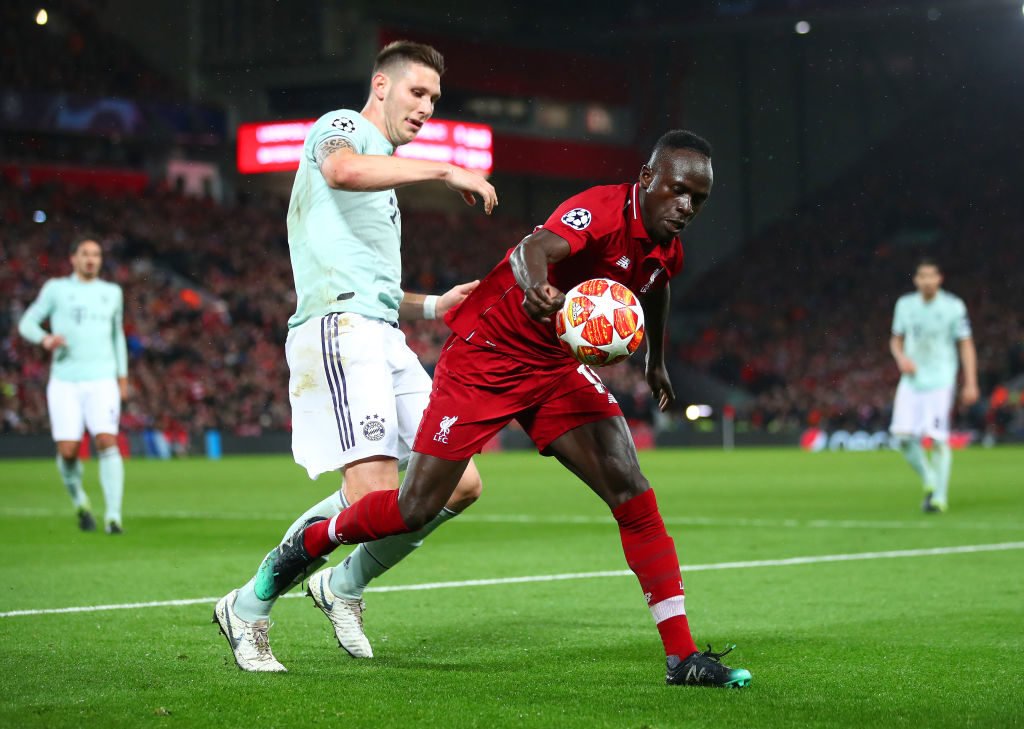 Manchester City could do with another centre-back, and Sule would have been a worthy but costly suitor in exchange for Sane at Bayern. 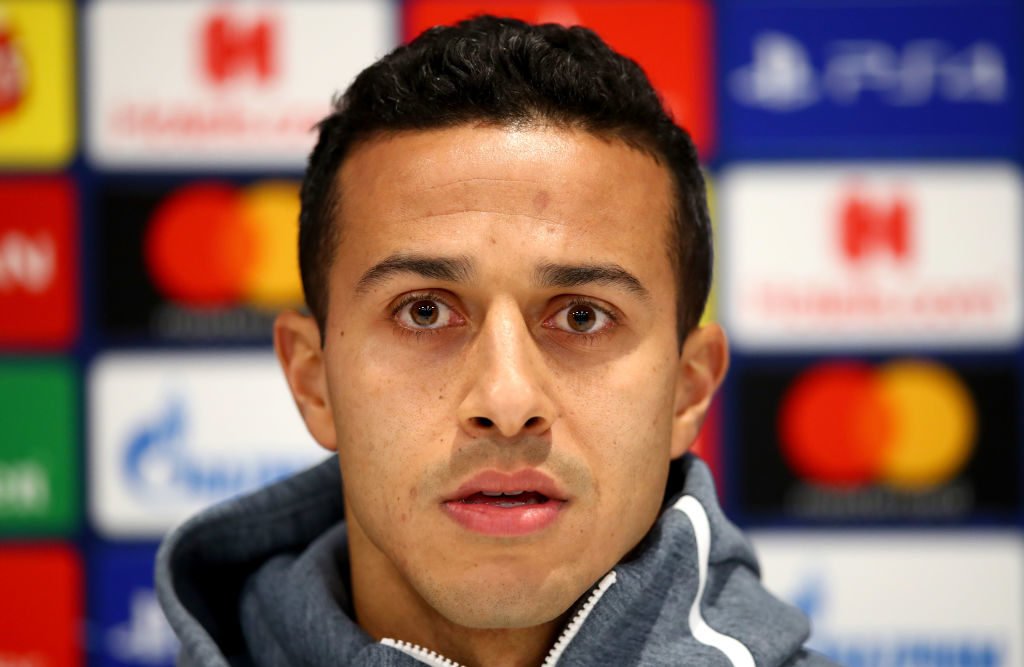 Guardiola is a known admirer of former Barcelona youngster Thiago. He could have been an alternative to Rodri. 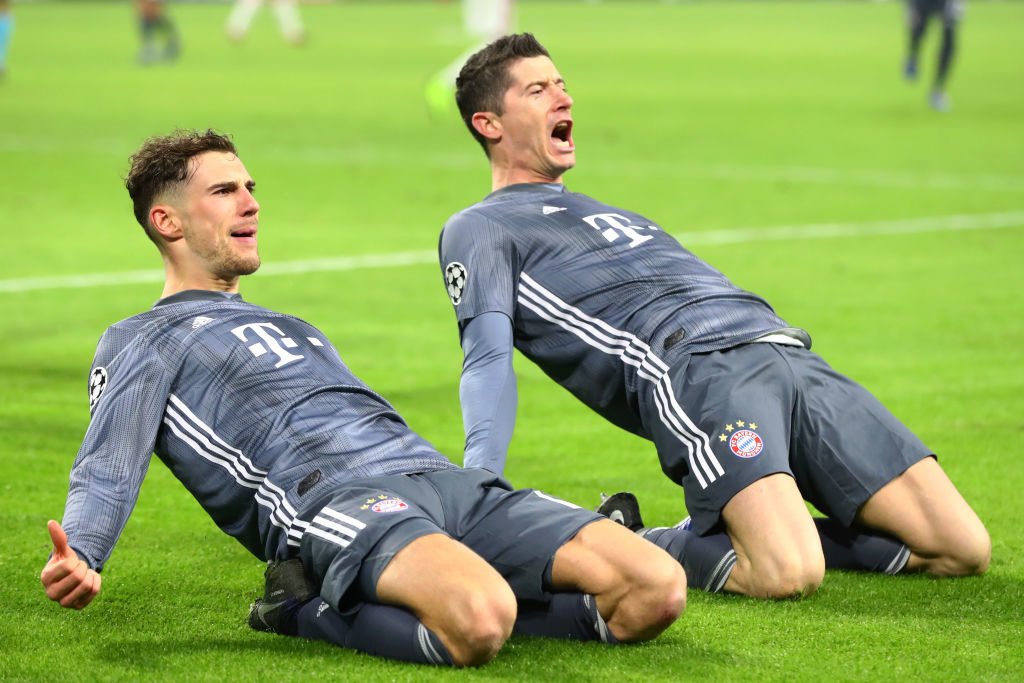 Goretzka is the future of Bayern, but City would have perhaps been more tempted by the prospect of having him at the Etihad Stadium than Alaba. 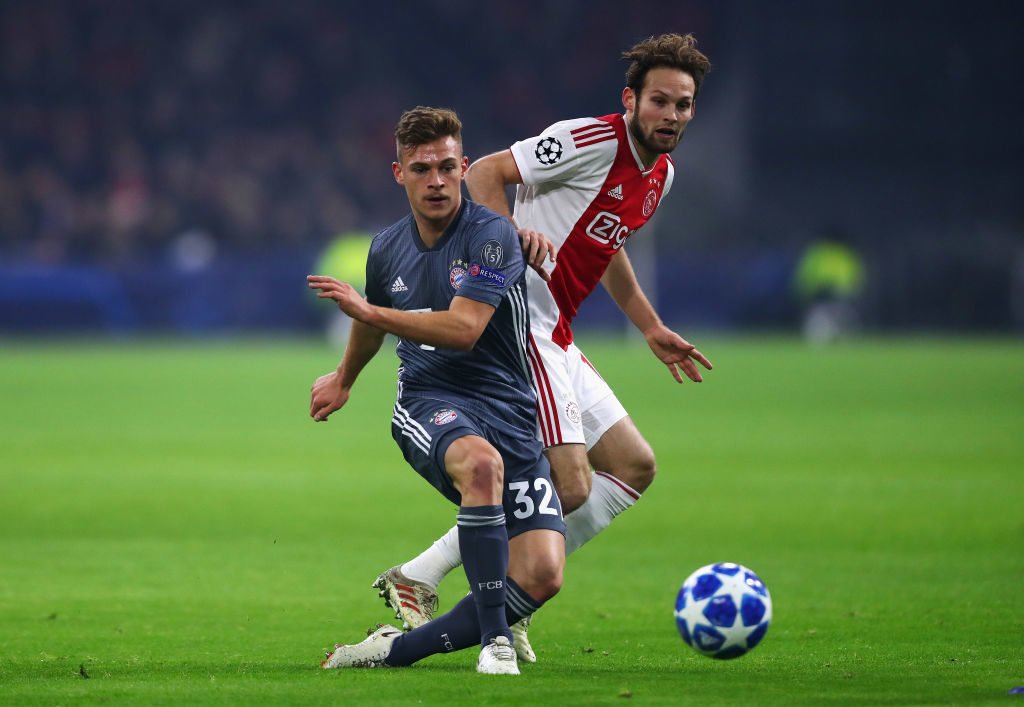 City are lacking quality in depth somewhat at right-back, and Guardiola may well have jumped at the chance to work with Kimmich again.