Recent reports have suggested that Spurs are stepping up their pursuit of the £70 million-rated Argentina international as the Premier League season draws nearer.

However, it seems Mauricio Pochettino will face fresh competition in his push to sign his compatriot, with Sport Bild’s head of football Christian Falk claiming that Bayern are now in the hunt for his signature. 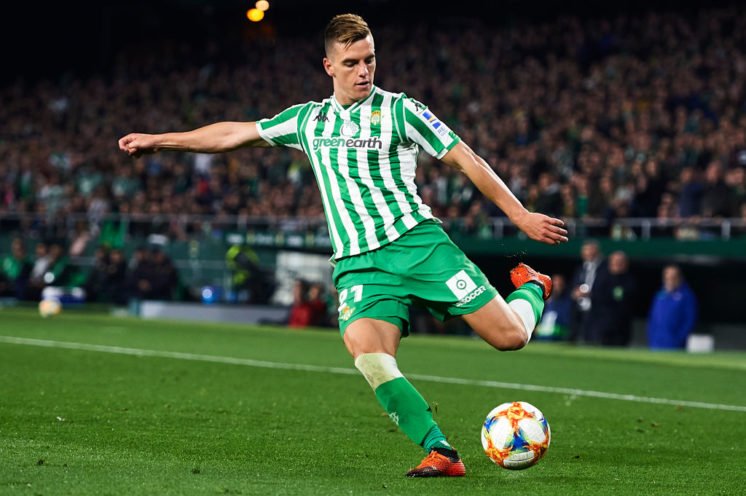 Lo Celso enjoyed an exceptional season on loan at Real Betis last season, where he established himself as one of the most impressive midfielders in La Liga.

The 23-year-old had been on the books of Paris Saint-Germain but saw his move to Spain made permanent in April as the Seville-based outfit exercised their option to sign him for just €25 million.

Betis now appear to be set to turn a major profit on Lo Celso should they sell him, with Bayern and Tottenham poised to do battle.

What should Lo Celso do this summer? 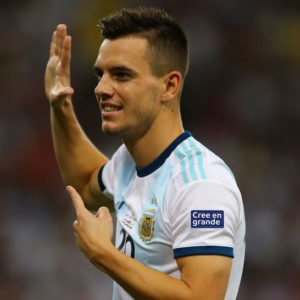 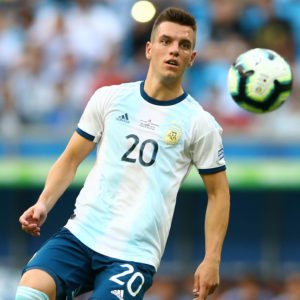 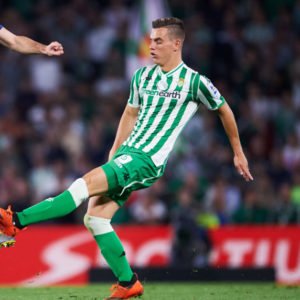