Hoffenheim manager Alfred Schreuder has confirmed that promising forward Joelinton will leave the club imminently, amid suggestions that he is set for a move to Newcastle United.

Recent reports have suggested that Joelinton’s agents have been putting the ‘final touches’ on the player’s proposed contract at St James’ Park ahead of a £36 million move from Hoffenheim. 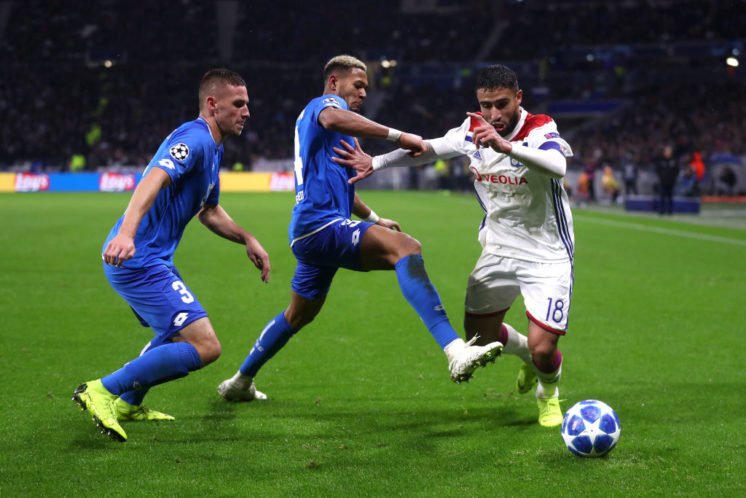 The 22-year-old is poised to join Newcastle as the club’s most expensive ever signing following their acquisition of Miguel Almiron from Atlanta United in the most recent January transfer window.

Joelinton was a key player under Julian Nagelsmann at Hoffenheim last season and found the back of the net on 11 occasions for the German club.

However, it seems they have deemed Newcastle’s offer worth £36 million to be too good to refuse, and Schreuder has hinted that the forward’s departure could be confirmed soon.

Other Bundesliga players who Newcastle could consider pursuing 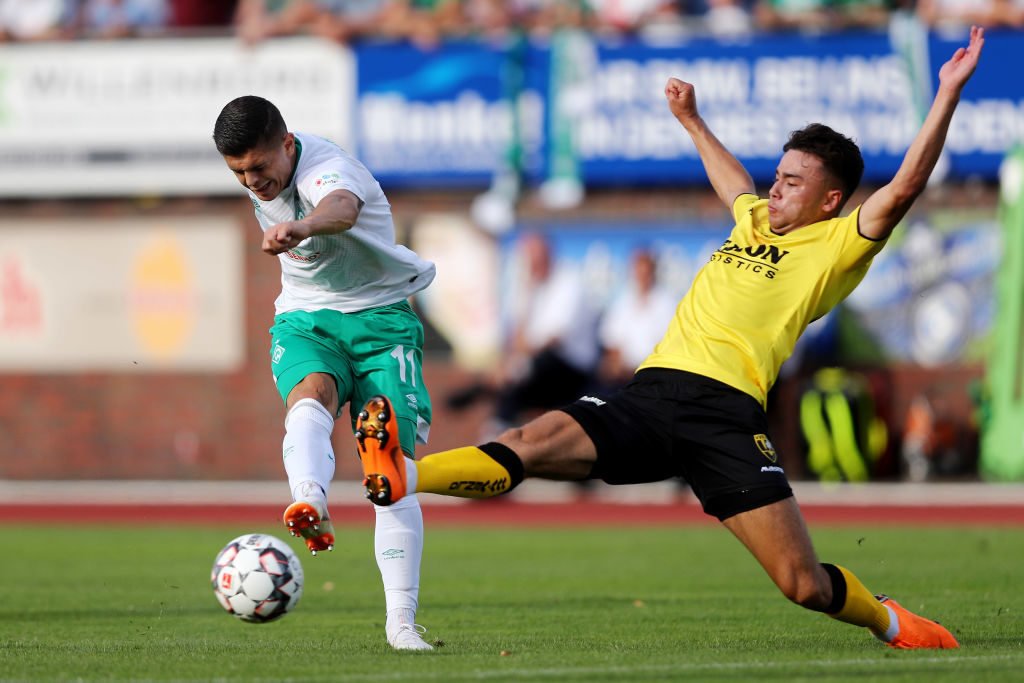 Rashica had a good season at Werder Bremen. The Kosovo international would add quality to the Newcastle front-line. 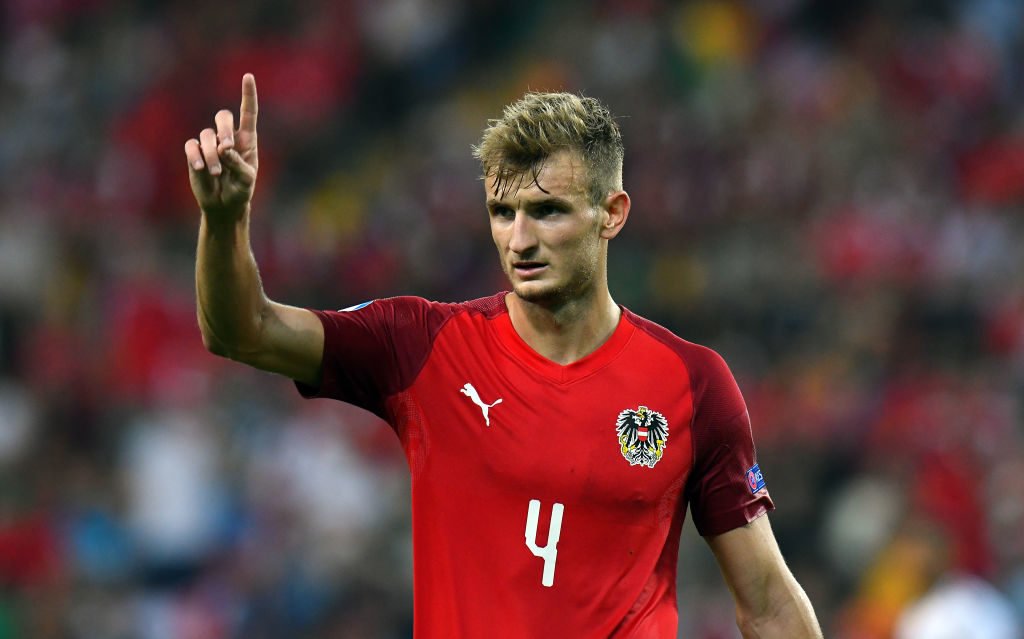 Posch is a promising player. The Hoffenheim defender is still raw but has the makings of a quality centre-back. 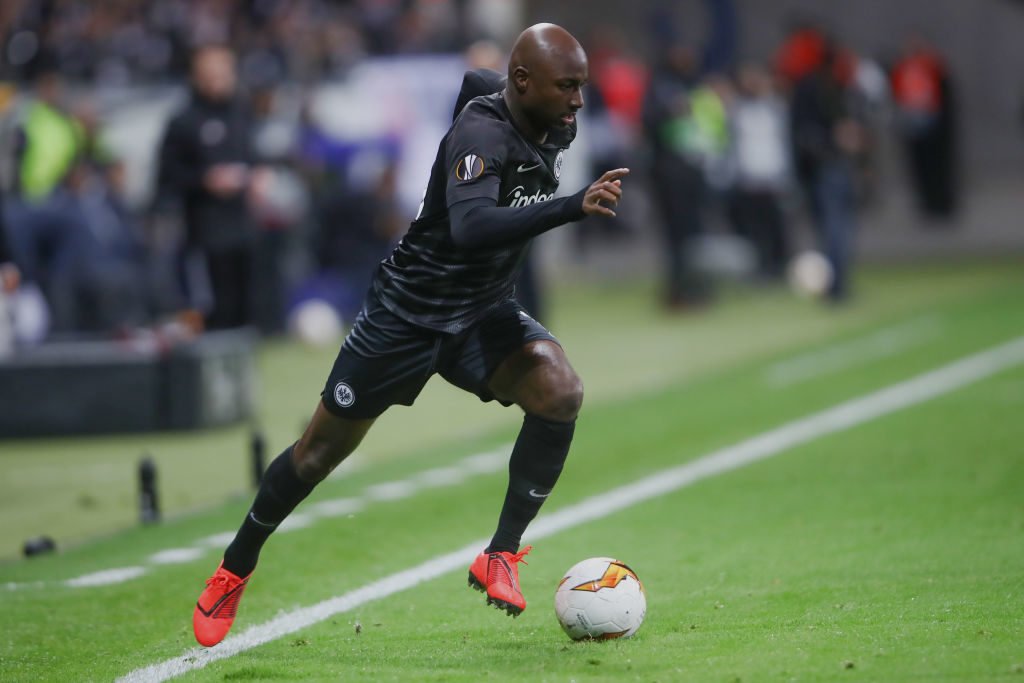 Newcastle could be keen to add a left-back to the squad this summer. Willems is out of favour at Eintracht Frankfurt and could be a shrewd signing. 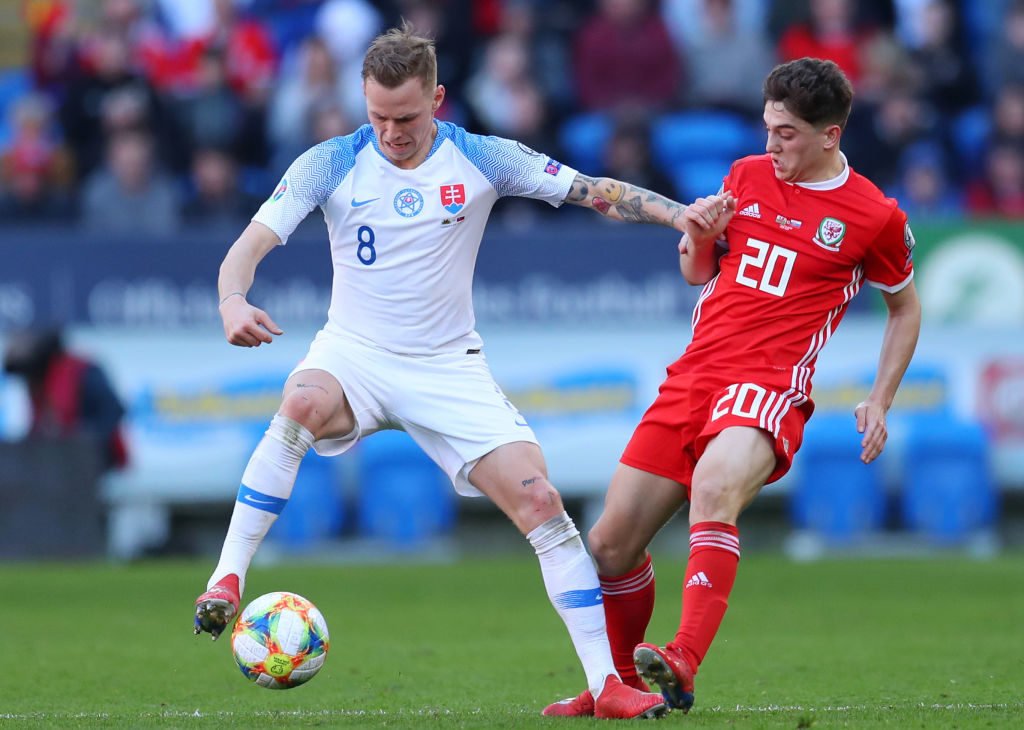 Duda would provide Newcastle with a suitable Ayoze Perez replacement. The Hertha BSC man operates between the lines and is an underrated player.