According to the Express, cited by the Daily Star, Bundesliga sides RB Leipzig, Borussia Dortmund, and Bayer Leverkusen are all keen on Chelsea midfielder Ethan Ampadu.

The Welsh international was left out of Frank Lampard’s pre-season tour of Japan, with the Blues boss admitting that he would like the youngster to go out on loan for the upcoming season. 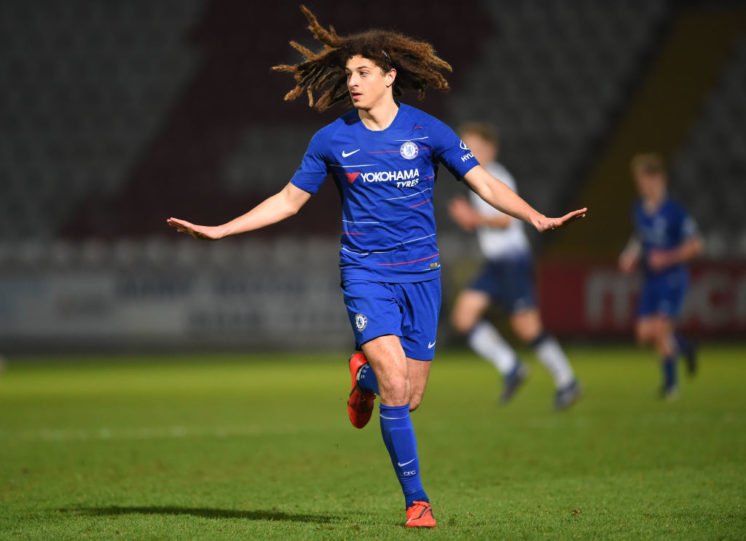 Ampadu, who is also wanted by Aston Villa, only played in a couple of games last season for the Blues and Lampard seems to have an idea on the interests for Ampadu and for Chelsea.

Aston Villa are looking to bring in a holding midfielder ahead of the new season to replace the released pair of Glenn Whelan and Mile Jedinak.

However, Villa will have to battle the three German clubs for the 18-year old, with the Bundesliga trio able to offer the 18-year-old European football next season,

Ampadu would not be the only British player out in the Bundesliga, with Jadon Sancho currently plying his trade with Dortmund.

Ademola Lookman, Reiss Nelson and Emile Smith-Rowe have also spent recent seasons on loan in the German top division, so Ampadu could consider their recent success as part of his decision.

Should Ampadu play in the Bundesliga? 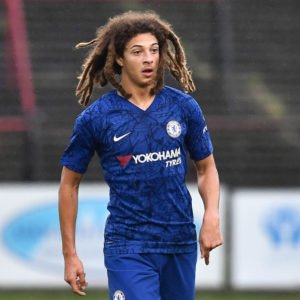 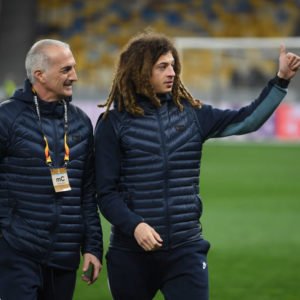