Tottenham Hotspur defender Danny Rose is up for sale, and according to a report from Sky Sports, FC Schalke are keen to sign him.

The England international will be allowed to leave North London this summer, and as such, clubs from across Europe are beginning to circle ahead of his departure.

Schalke are noted as an interested party in the 29-year-old, who was utilised sporadically by Mauricio Pochettino throughout the course of last season. 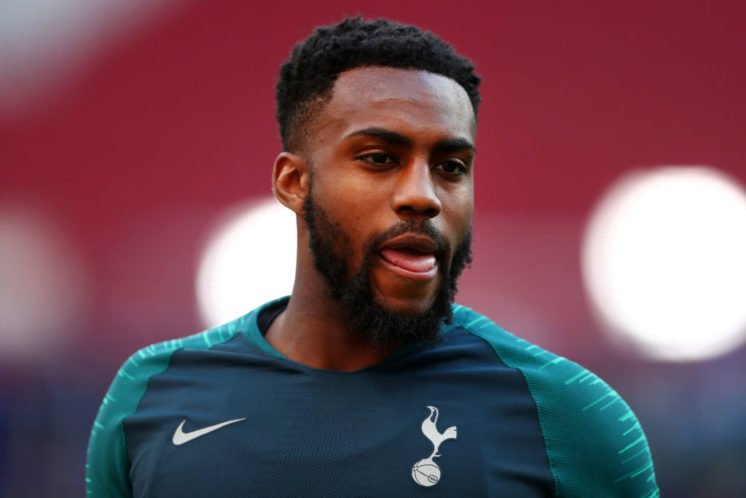 Rose is understood to be keen on remaining at Tottenham ahead of the upcoming campaign to fight for a first-team place. However, if an offer worth £20 million comes in, Spurs will look to offload him, Sky Sports claims.

Schalke are seemingly in the hunt to recruit him this summer, but if they are to tie up a deal, they will face competition from Ligue 1 champions Paris Saint-Germain.

Rose has been excluded from Tottenham’s pre-season tour of Singapore, with Pochettino keen for the defender to explore possible moves away from the club.

English players who could move to the Bundesliga this summer 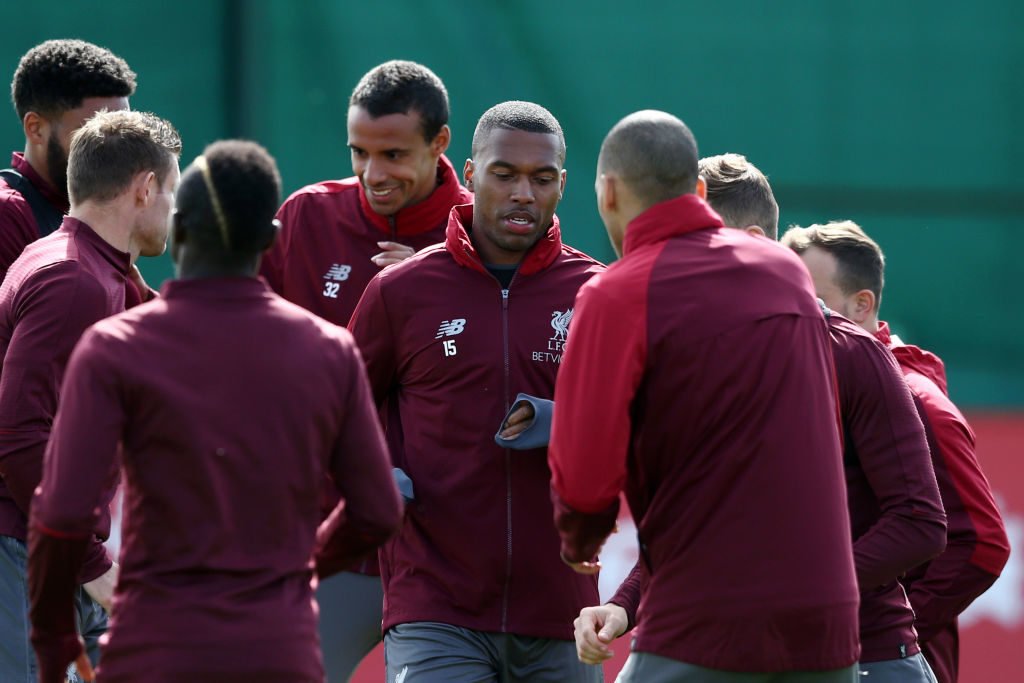 Sturridge is a free agent following his release from Liverpool. He could be a shrewd signing for a Bundesliga team fighting for European football. 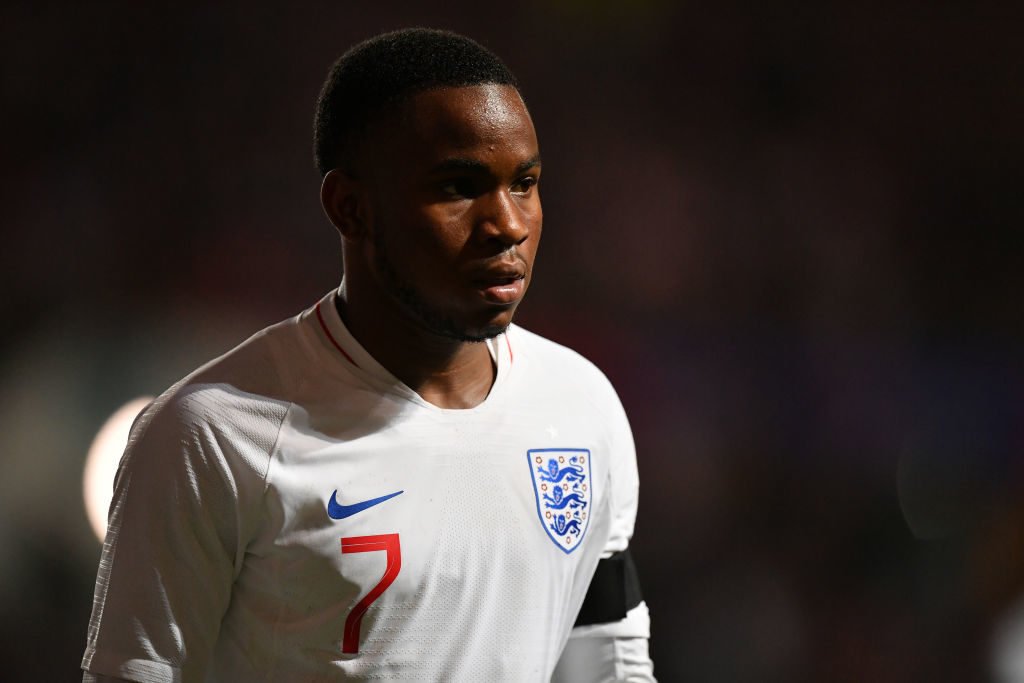 Lookman appears to be on the verge of a return to RB Leipzig. The Everton man is poised to move back to his former loan club in a £22.5 million deal. 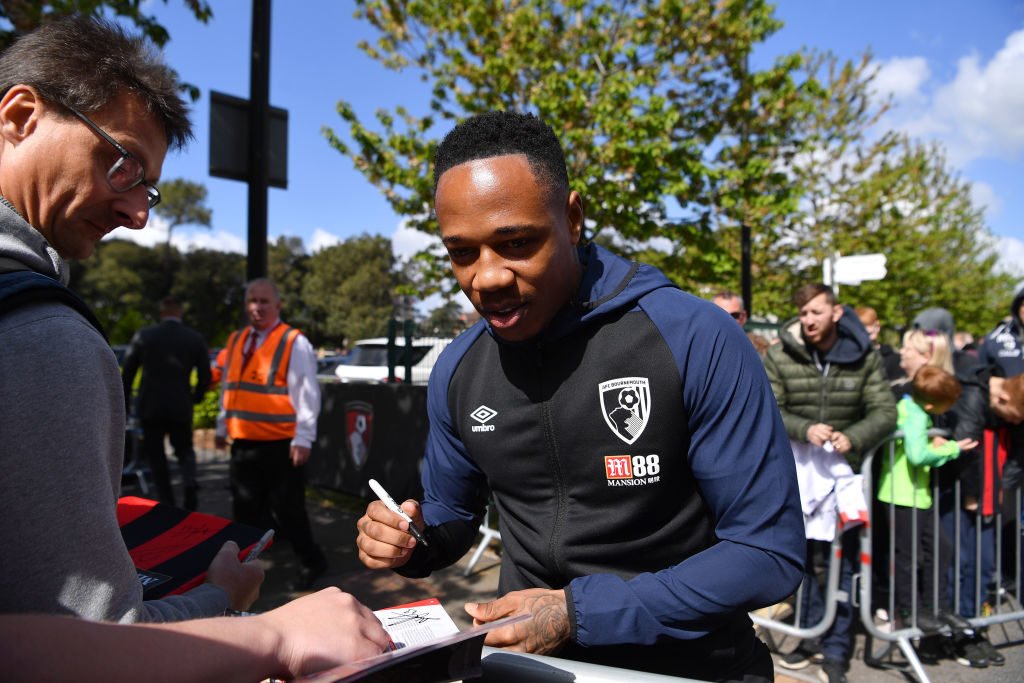 Clyne is surplus to requirements at Liverpool. The experienced right-back would be a solid signing for plenty of Bundesliga clubs. 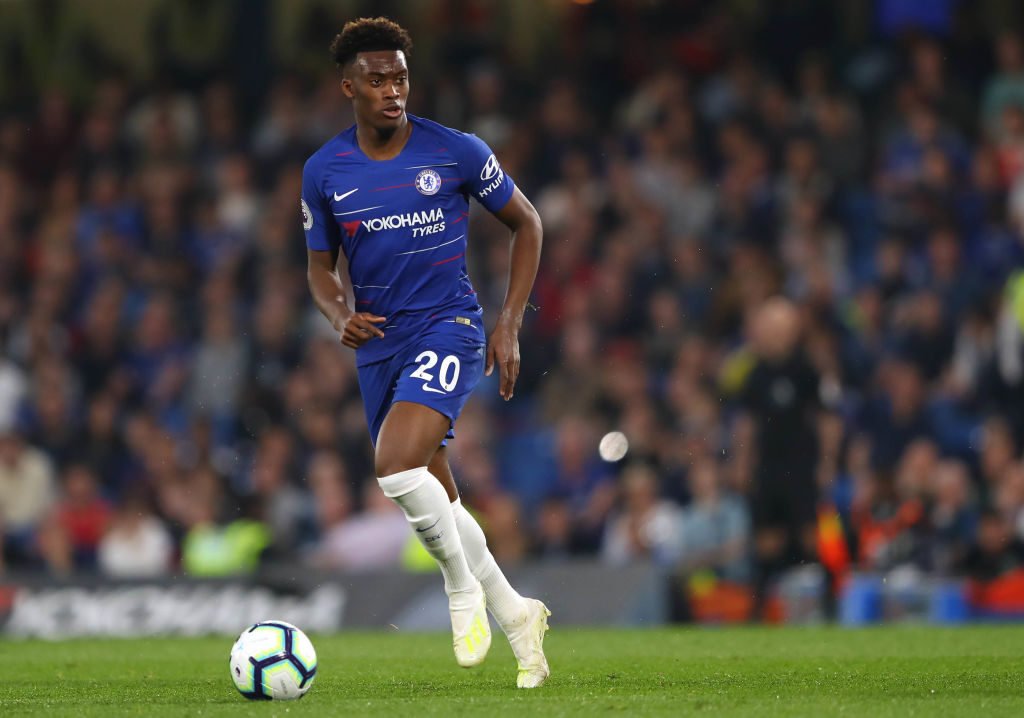 Hudson-Odoi is widely expected to sign a new deal at Chelsea. However, amid long-standing interest from Bayern Munich, he has not put pen to paper just yet.