According to The Mirror, Atletico are very keen on a deal for Trippier, as they look to sign the England international for a fee in the region of £25m.

Bayern have been linked with a move for Trippier, with reports claiming that he is one of the names on their shortlist to play back-up to German international defender Joshua Kimmich at right-back. 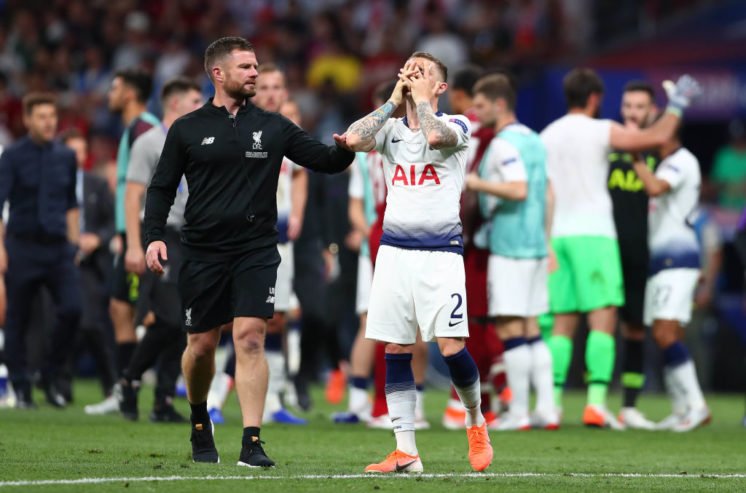 The report claims that Tottenham are prepared to sell Trippier, after an underwhelming campaign in the Premier League last season for the defender.

Trippier also lost his place in the England squad this summer, with Gareth Southgate leaving him out of the Nations League. Liverpool’s Trent Alexander-Arnold and Manchester City’s Kyle Walker were picked ahead of him.

Bayern could now be set to miss out on a deal for Trippier if Atletico beat them to the punch.

Is Trippier good enough for Bayern? 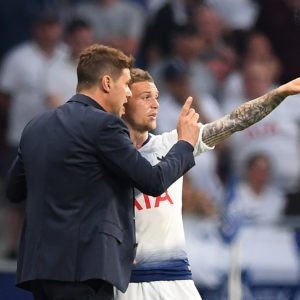 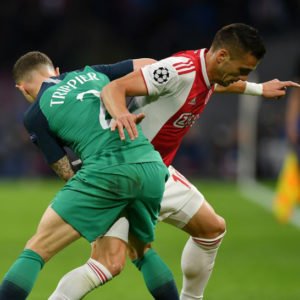