The 24-year-old signed for City this summer following his impressive form for Columbus Crew in the MLS, and the United States international was also named as the Goalkeeper of the Year in the MLS in 2018. 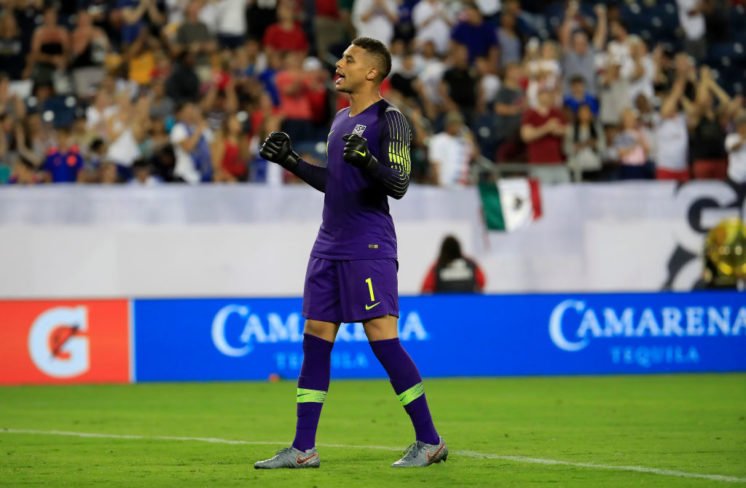 The 24-year-old was an important figure for the United States in their run to the CONCACAF Gold Cup final, but the shot stopper could not prevent Mexico from claiming a 1-0 victory in last weekend’s final.

Steffen will return to Germany for the first time since his time playing for SC Freiburg II, whom he made 14 appearances for before his move to Columbus Crew in 2016.

The keeper could feature for Dusseldorf in their first competitive game of the season when they take on FC 08 Villingen in the DFB Pokal first round.

Is Steffen a good signing for Dusseldorf? 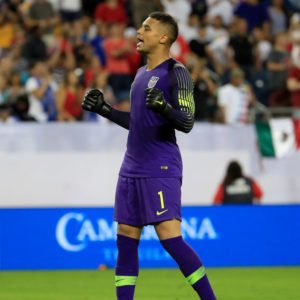 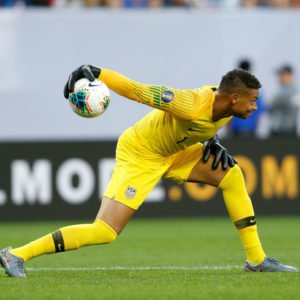