RB Leipzig are hoping to bring Everton winger Ademola Lookman to the Bundesliga once again this summer, but this time on a permanent basis.

According to German outlet Kicker, relayed by Goal reporter Ronan Murphy, Julian Nagelsmann’s side are exploring the possibility of a €20m move for the English winger.

Twitter: RB Leipzig would like to bring Everton’s Ademola Lookman back to the club, according to kicker. The transfer fee di… https://t.co/UmMGaWnH4N (@swearimnotpaul)

Lookman spent six months on loan with the German side last year, impressing during his brief stay in the Bundesliga.

The 21-year-old caught the eye in his six-month stay and broke into the Toffees side last season, making 24 appearances in all competitions under Marco Silva.

The England Under 21 international made the move to Goodison Park from Charlton Athletic back in 2017 for an initial deal worth £7.5 million.

However, his time on Merseyside could be drawing to an end, with the Everton and RB Leipzig discussing a possible move for the youngster.

Where will Lookman be playing next season? 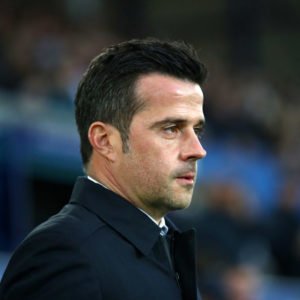 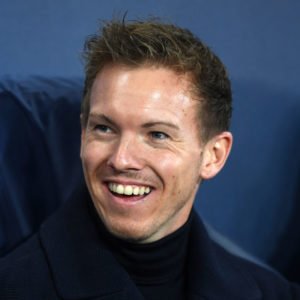