Manchester United and PSG target Robert Lewandowski is poised to sign a new contract with Bayern Munich this summer.

According to Sky Germany, via GOAL journalist Ronan Murphy, Lewandowski is set to put pen to paper on an extended deal with Bayern.

Twitter: Robert Lewandowski is set to sign a new contract keeping him at Bayern Munich until 2023, according to Sky Germany.… https://t.co/vGd1rtCIDR (@swearimnotpaul) 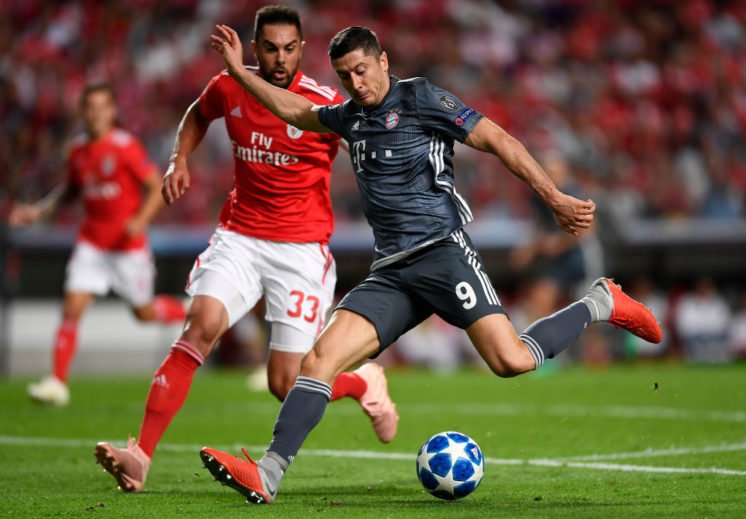 Lewandowski will commit his future to the German giants, tying him down until the end of the 2022/23 campaign.

The Polish international has been heavily linked with a move away from Bayern, with both PSG and United said to have made offers for the forward.

He scored 40 goals in 47 appearances for Bayern last season and has scored over 40 times in each of his last four seasons for the club – racking up an incredible 191 goals in 242 games for Bayern since his move from Borussia Dortmund in 2014.

Is Lewandowski the best number 9 in the world? 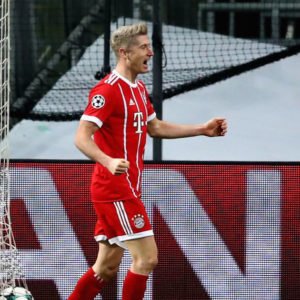 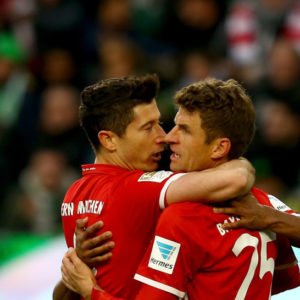