Borussia Dortmund are set to miss out on a deal to sign Ryan Sessegnon, with Tottenham confident of securing his signature this summer, according to the Daily Mail.

Following Fulham’s relegation from the Premier League, it is clear to see that 19-year-old wants to play at the highest level and leaving the Cottagers looks inevitable at this stage.

Both Dortmund and Tottenham are said to be the front runners for the player’s signature, but with the youngster having never played outside of England, Pochettino is confident of securing a deal for the Fulham man. 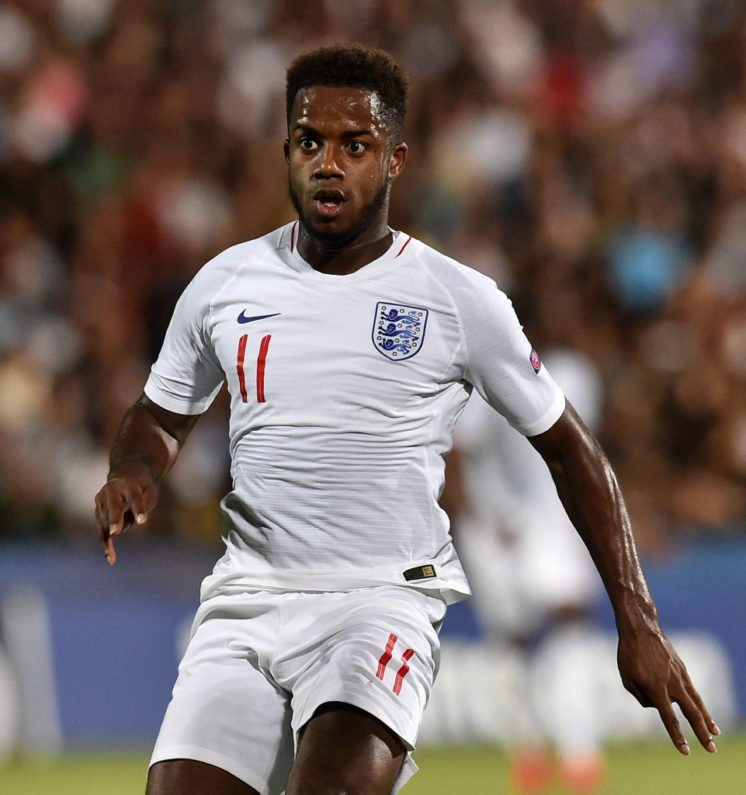 The Bundesliga has proven to be beneficial for a number of young English players including the likes of Jadon Sancho.

Sessegnon could follow in his footsteps, similar to what Jonjoe Kenny has done this season by moving from Everton to Schalke on loan, but it now looks unlikely.

Wherever the young player ends up, he will provide pace, athleticism and movement in attack, as well as a good amount of first-team experience for someone so young.

Who are the best young players currently in the Bundesliga? 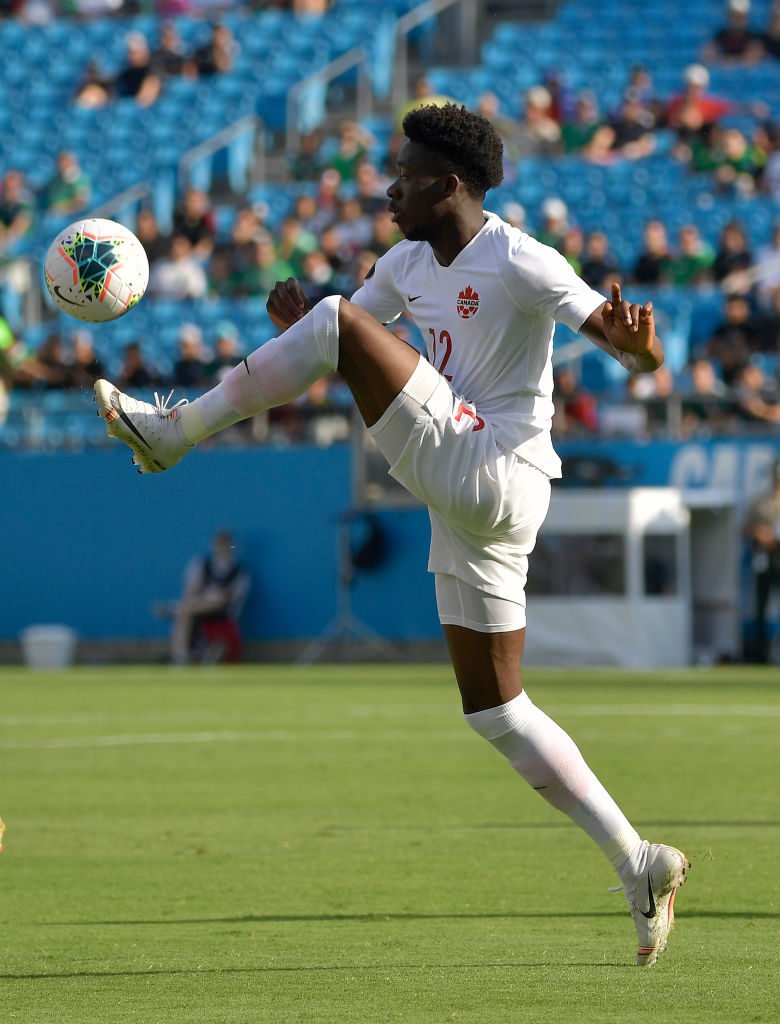 The 18-year-old has made six appearances for Bayern after joining the club in January. 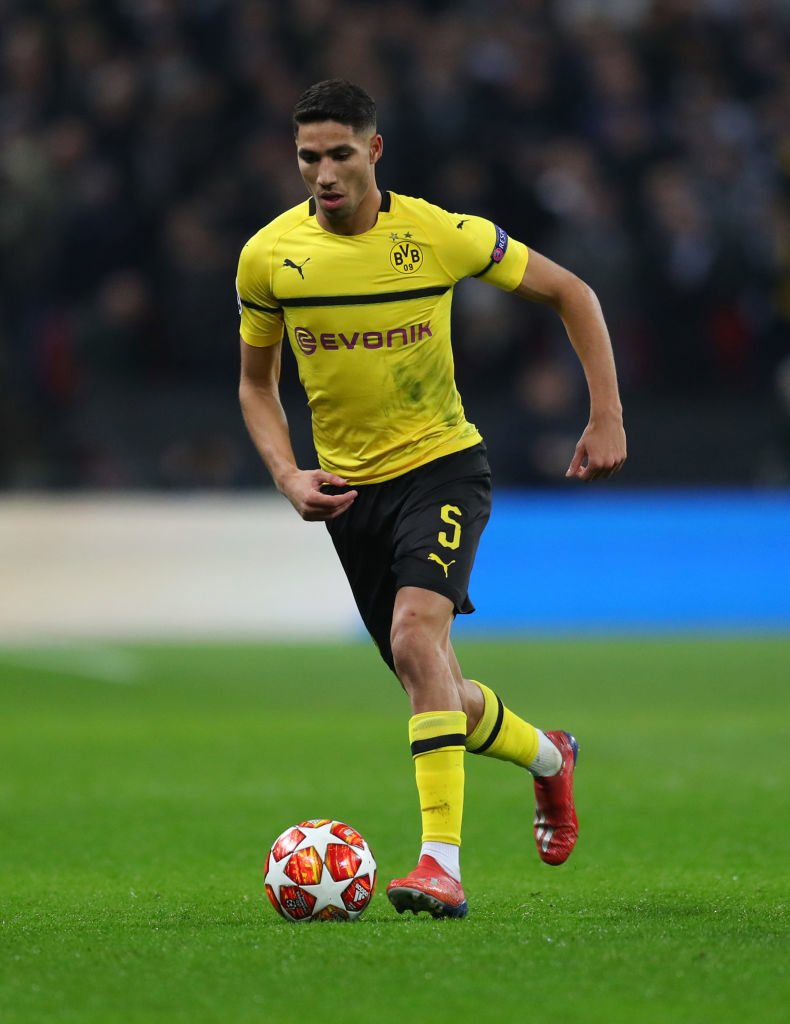 The Moroccan right-back is only 20 but played 21 times in Bundesliga for Dortmund last season. 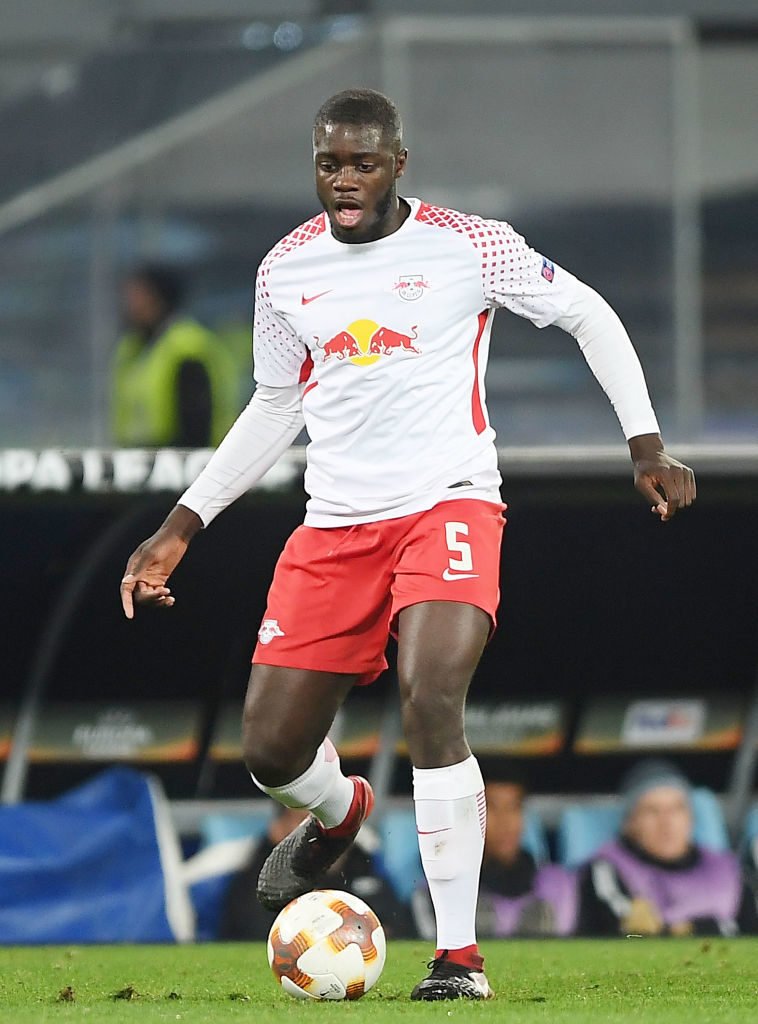 Just 20 years of age, the centre back has been linked with various clubs around Europe after impressing last season. 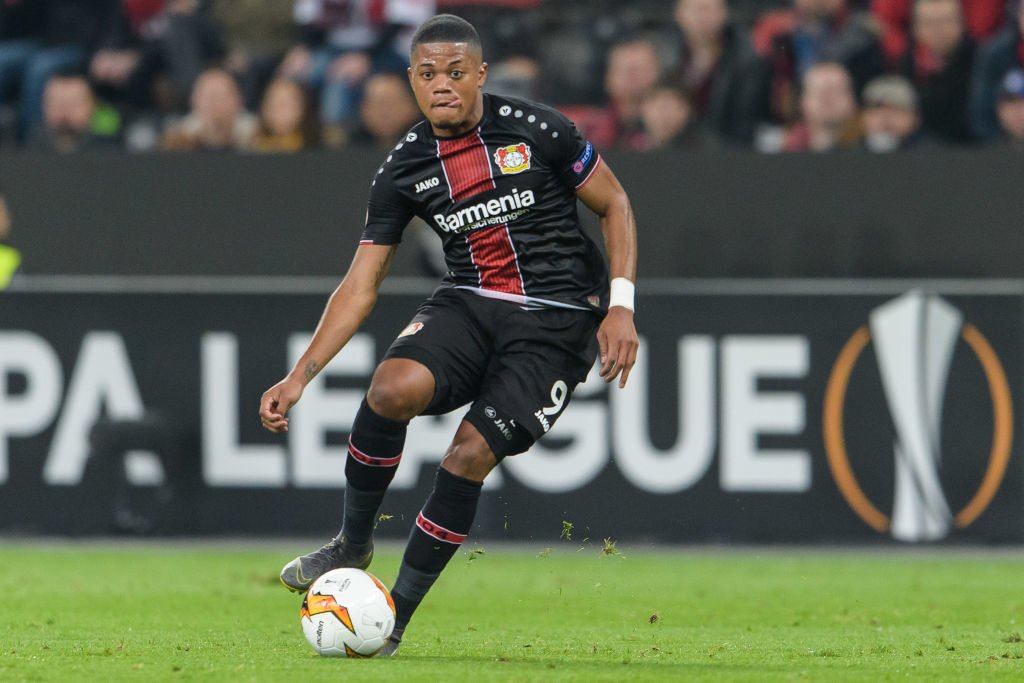 The 21-year-old made 29 appearances in the Bundesliga last term for Bayer Leverkusen and has the potential to be one of the best players in the league.