Bayern Munich have been interested in Chelsea youngster Callum Hudson-Odoi for some time and have had multiple bids rejected by the Blues for the talented winger.

The youngster featured 10 times in the Premier League last season and turned out on nine occasions in Chelsea’s Europa League winning-campaign before suffering a ruptured Achilles against Burnley back in April. 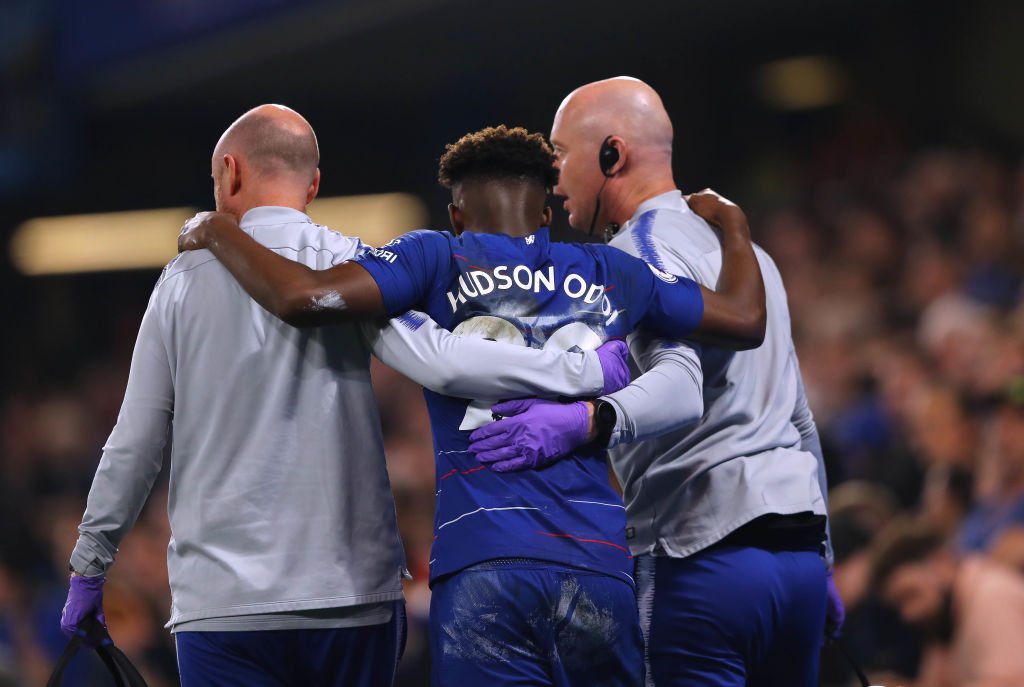 Bayern Munich reportedly ended their interest in the England international and turned their attention to Manchester City’s Leroy Sane.

However, according to German outlet Bild, cited by Sports Mole, the German champions are now set to reignite their interest in the winger during the current window.

Chelsea will more than likely be keen to keep hold of the youngster ahead of the new season.

The London side have a two-window transfer ban and see the teenager as a ready-made replacement for Eden Hazard, who recently completed his ‘dream’ move to Spanish giants Real Madrid. 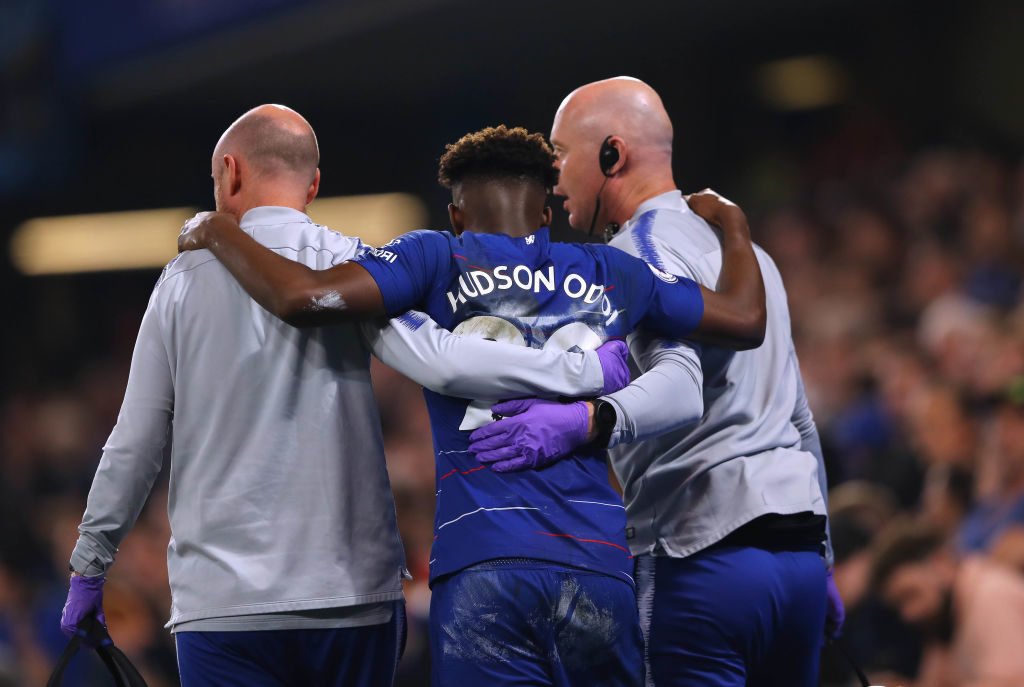 At the age of 18, the winger has a bright future ahead of him and can reach the very top. 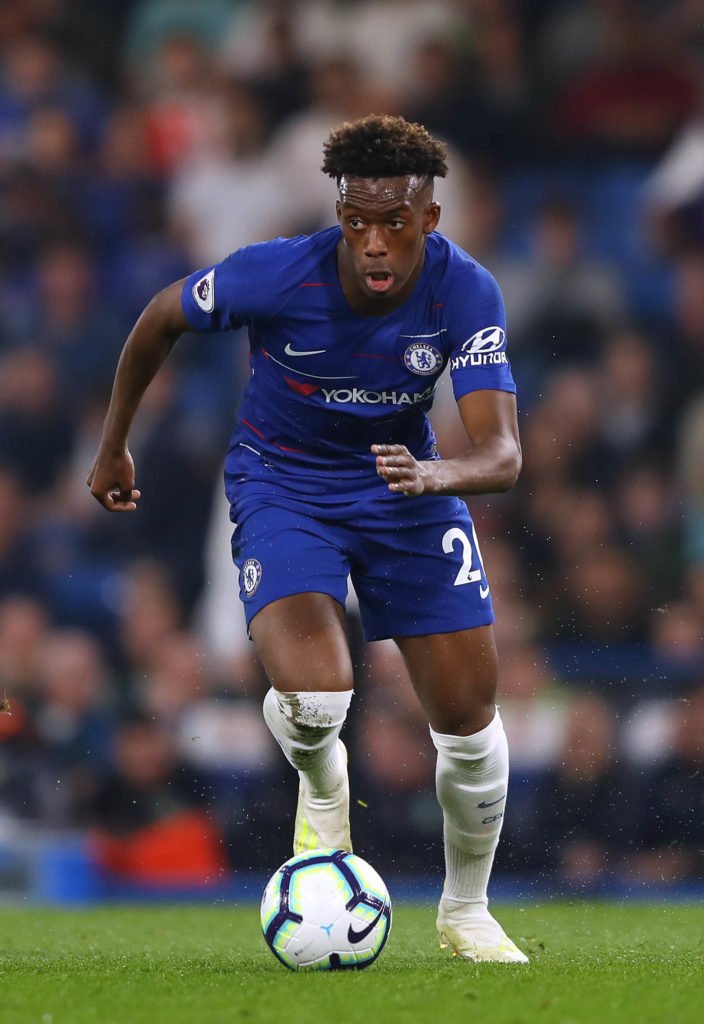 With Chelsea having a transfer ban for the next two windows, they are unable to bring in any players, so need to keep hold of their best talents. 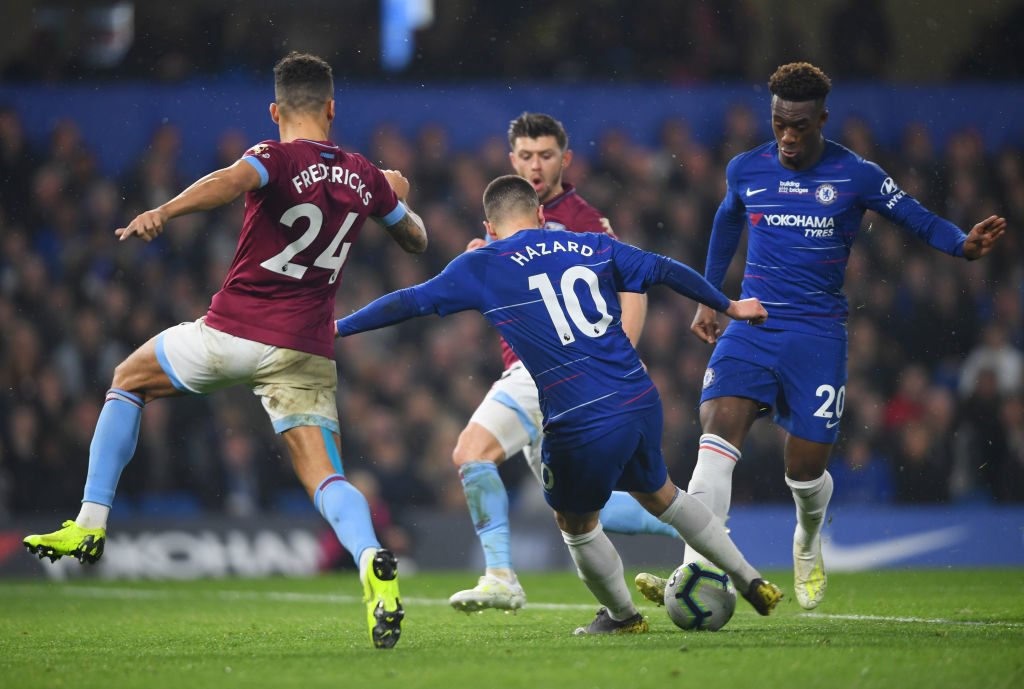 Eden Hazard leaving the club means that there is a large spot to fill, and Hudson-Odoi has all the quality to do so. 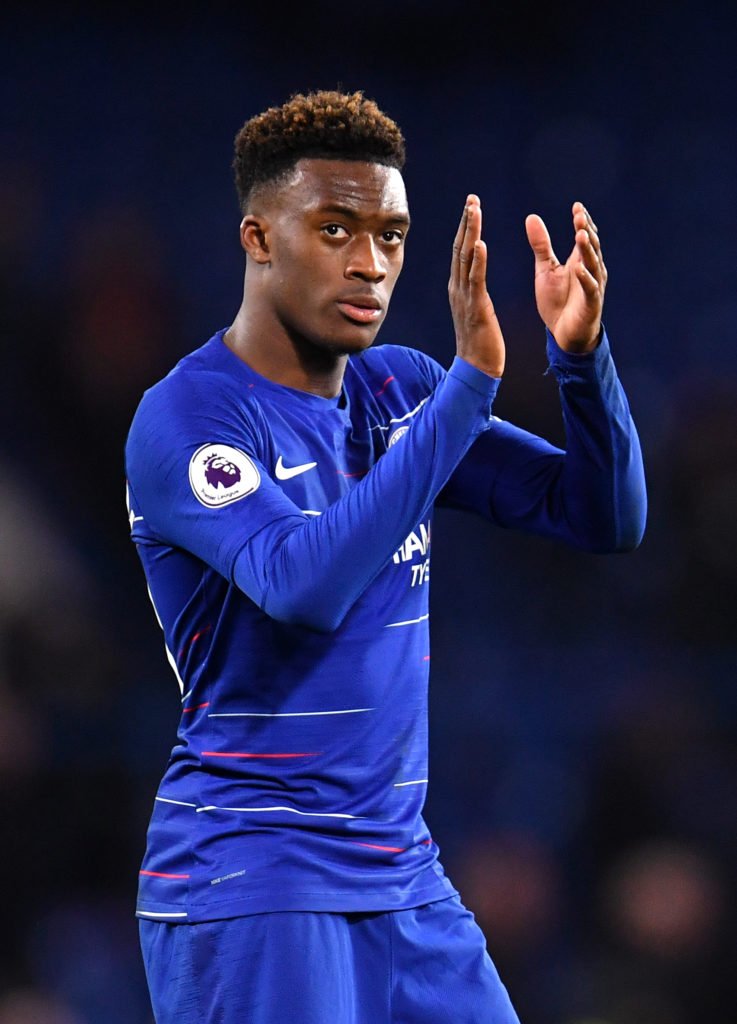 Chelsea are in need of some creativity in an attacking sense and will be keen to keep hold of Hudson-Odoi to help them going forward when he returns from injury.