According to RMC, as cited on France Football News, Arsenal target Christopher Nkunku is on the brink of joining Bundesliga outfit RB Leipzig for €15 million.

The 21-year-old has admitted he wants to leave the Parc des Princes this summer with the French champions admitting they would be happy to let him leave for €15m. 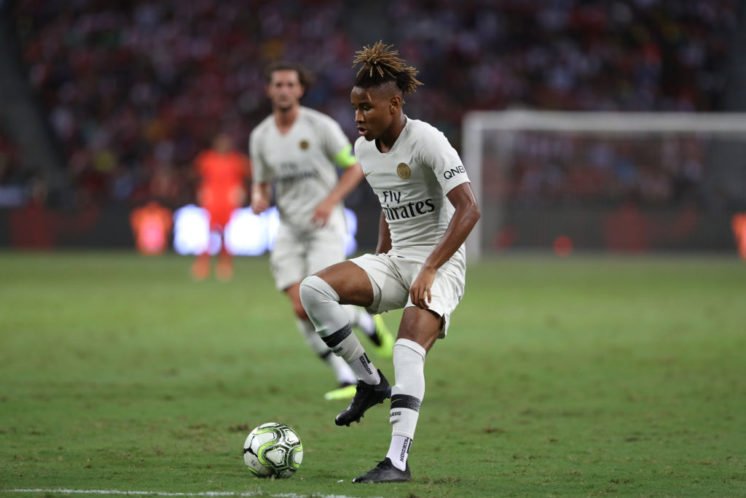 The PSG man compares his play style to one of his fellow team-mates Marco Veratti, with his excellent passing ability and well rounded technical ability.

He can also play as a winger, which is where he originally started his career, with his ability to cut inside and engineer long balls into the French champions’ forward line.

Premier League outfits Everton and Arsenal had also been linked with the midfielder, however, it seems he sees his future to be in Germany.

The Gunners were heavily linked with the 21-year-old during the January transfer window, however, with their limited funds, it could become a struggle for the London outfit.