Schalke are in talks over a potential deal to sign Rafael Camacho from Liverpool this summer.

According to German outlet Kicker, Schalke are speaking with Liverpool are they look to secure a deal for the midfielder ahead of next season.

Camacho was handed his Liverpool senior debut last season at right-back, but Schalke have already signed Jonjoe Kenny on loan from Everton – who predominantly plays at right-back. 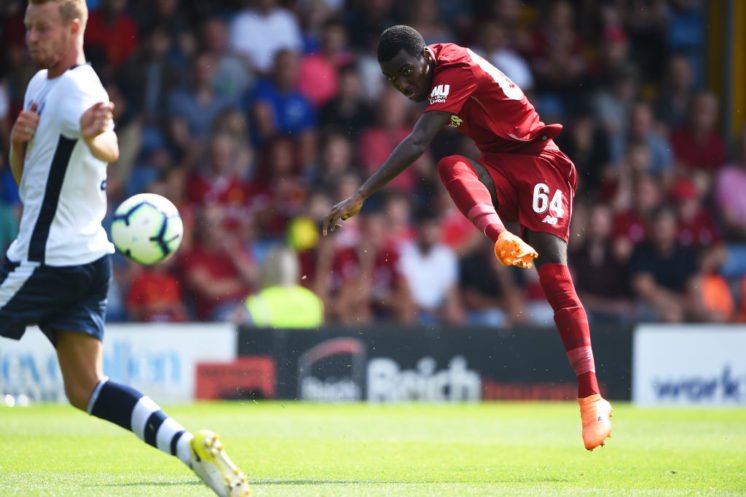 The Portuguese teenager, Camacho, has mainly played as a wide midfielder during his youth career, which could be where Schalke are looking to utilise him if they can bring him over to Germany this summer.

Kicker claims that Sporting Lisbon, Benfica, RB Leipzig and Borussia Dortmund are all also interested in Camacho, with the two German sides having made contact with Liverpool in January regarding the midfielder.

The report does not claim how much Liverpool are demanding for Camacho, who has impressed for the under-23’s.

Who should Camacho choose? 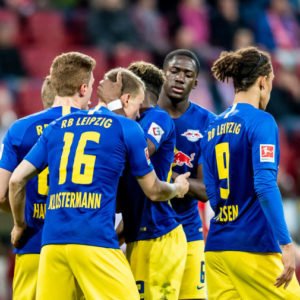 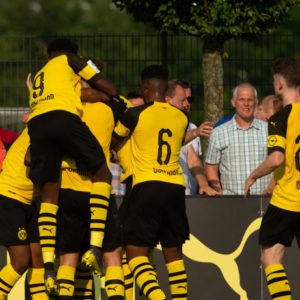 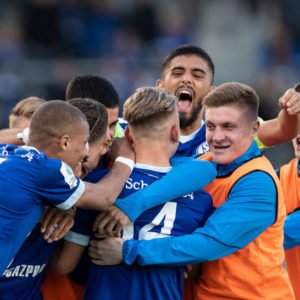