According to Sport Bild, via Bundesliga Spot, Lewandowski will be extending his deal at Bayern in the coming weeks.

Twitter: SportBILD: James Rodriguez is on the verge of leaving Bayern, whilst Robert Lewandowski’s contract (which currently… https://t.co/HkRmxXfyxm (@BundesligaSpot) 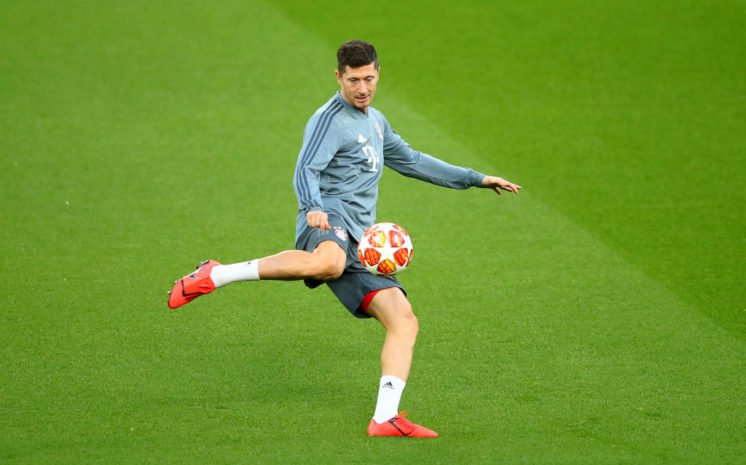 Lewandowski’s current contract at Bayern is set to expire in the summer of 2021, with the German giants now keen to offer him a new deal.

Manchester United have been heavily linked with a move for Lewandowski, with this news set to come as a blow to the Premier League side.

The Polish striker joined Bayern from Borussia Dortmund in 2014 and has scored 128 goals in 159 Bundesliga appearances for the club. He has also scored 40 goals or more in each of the last four seasons, with 40 goals in 47 games during the 2018/19 campaign.

Is Lewandowski the best number nine in the world? 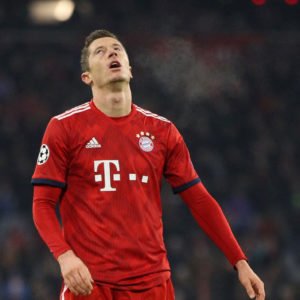 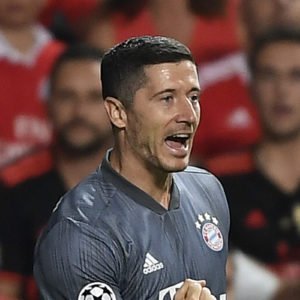