Bayern Munich are not keen on signing Timo Werner this summer, according to RB Leipzig manager Ralf Rangnick.

Werner has been in great form this season in the Bundesliga, where he has scored 16 and assisted nine from his 30 league appearances this campaign.

His performances over the past couple of years have alerted clubs around Europe and Bayern were reportedly one club interested in signing Werner this summer. 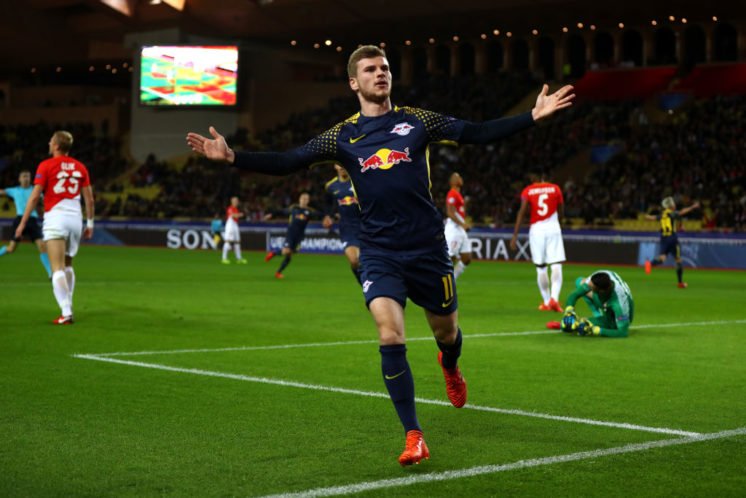 In an interview with Sport Bild, as cited by the Daily Mirror, Rangnick cast doubt on the level of interest Bayern have in signing Leipzig’s prized asset.

I would not be so sure that Werner will actually go to Bayern. If Bayern were absolutely sure about Timo, they would have already officially contacted us with a request.

Anything else would be unusual for Bayern, especially since we have a good relationship with them. Our position has not changed: we do not want him to go into the last year of his contract without an extension.

RB Leipzig are willing to part ways with Werner this summer, so they can make some money on their main man before his contract runs out.

News of Bayern’s dwindling interest will come as a boost to teams around Europe who have shown an interest in Werner.

One team who have been rumoured to be interested in the striker are Liverpool, and they may now be the leading contenders to sign him.