Toni Kroos reportedly rejected advances from Bayern Munich and Manchester United in favour of a new contract at Real Madrid.

The Germany international put pen to paper on a new long-term deal at the Santiago Bernabeu, which was confirmed by the La Liga giants on Tuesday.

Kroos remains a pivotal part of manager Zinedine Zidane’s plans, and it came as no surprise to see him extend his stay in Madrid as the boss prepares for the first full season of his second stint at the club. 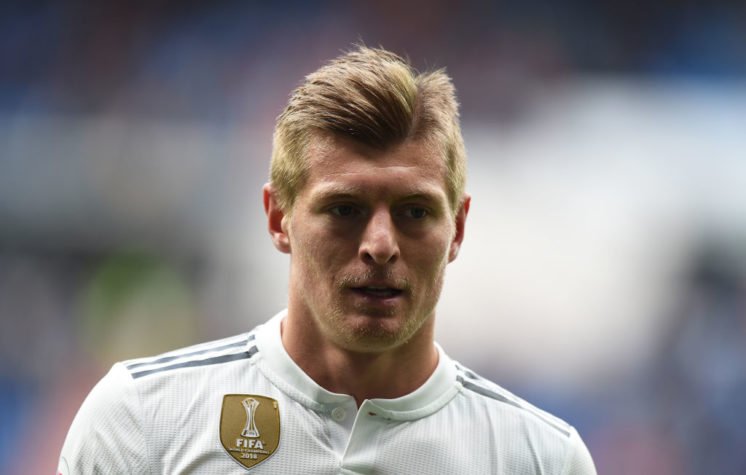 However, the midfielder’s future may not have lied with Los Blancos, with reports suggesting he had other possible moves to ponder this summer.

According to claims from Spain, Kroos took it upon himself to turn down a return to Bayern, where he initially left to tie up a move to Real Madrid.

Should Kroos have left Real Madrid instead of signing a new deal? 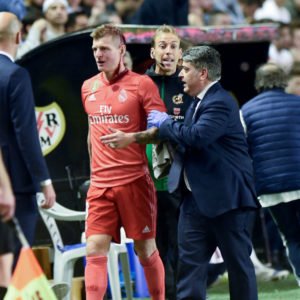 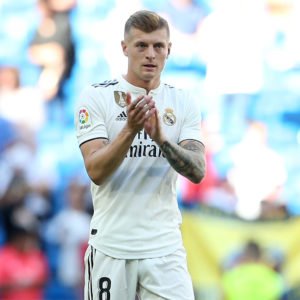