Tottenham have stepped up their interest in German attacking midfielder Julian Brandt who has enjoyed an impressive season with Bayer Leverkusen.

The playmaker has shone in the league this campaign as he has shown the rest of Europe his qualities with the youngster scoring six goals, while also providing 14 assists. 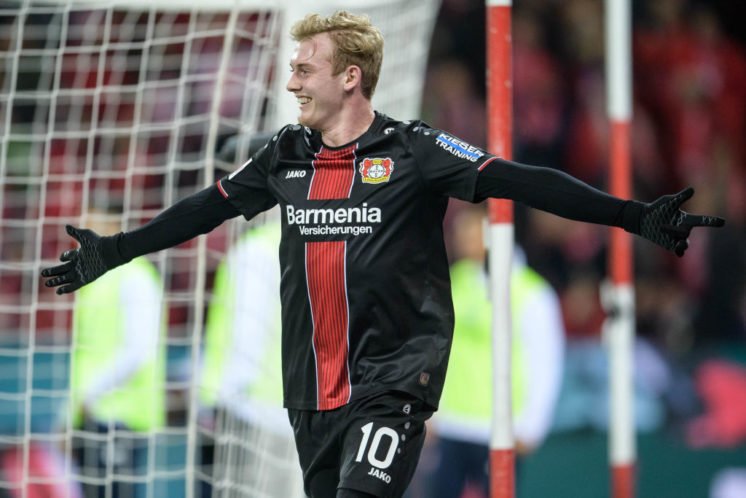 Brandt joined the club back in 2014 after singing from fellow German side Wolfsburg and he’s under contract with Leverkusen until 2021.

However, a move away from the Bundesliga could be on the cards for the 23-year-old as a few of Europe’s top teams are reportedly after his signature.

According to Sport Bild, as cited on Sport Witness, Tottenham have held negotiations with the player’s father ahead of a proposed move.

Spanish side Atletico Madrid and Bundesliga outfit Borussia Dortmund have also spoken to the midfielder’s family. 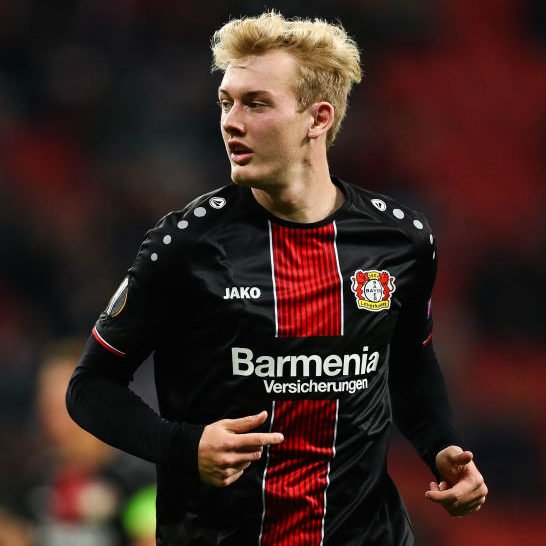 The English side are battling two of the best European clubs so will have to act fast in order to convince the player to come to the Premier League as they look to add more quality into their midfield.

Four reasons why Bradnt could be an excellent signing for Spurs 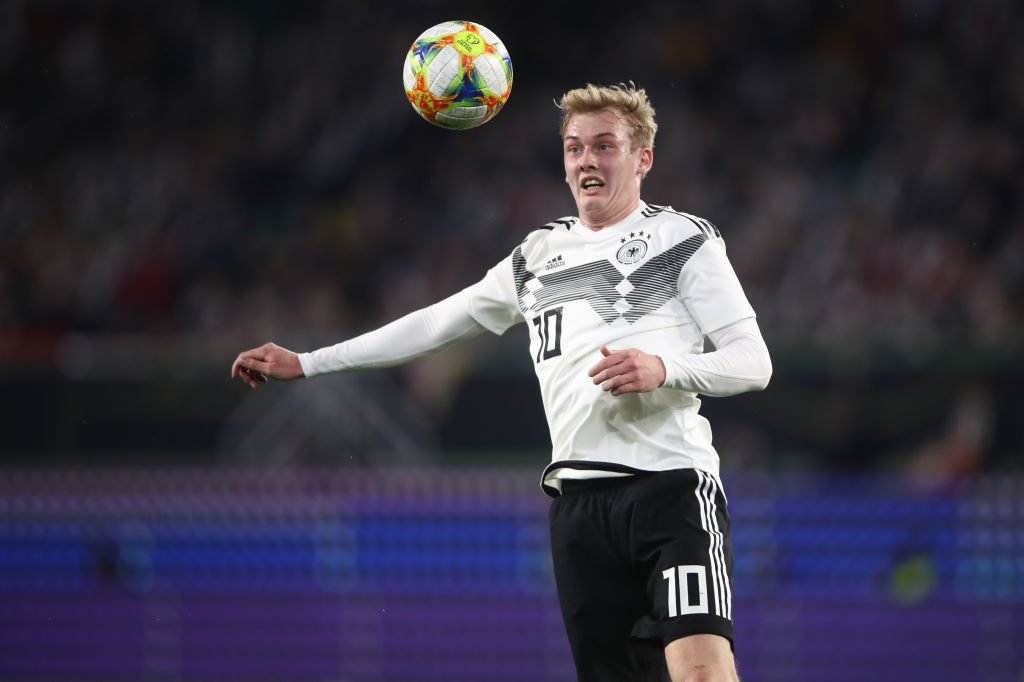 Brandt can play both in a wide role and centrally. He has excelled in the latter this season and this certainly adds depth to Tottenham’s squad. 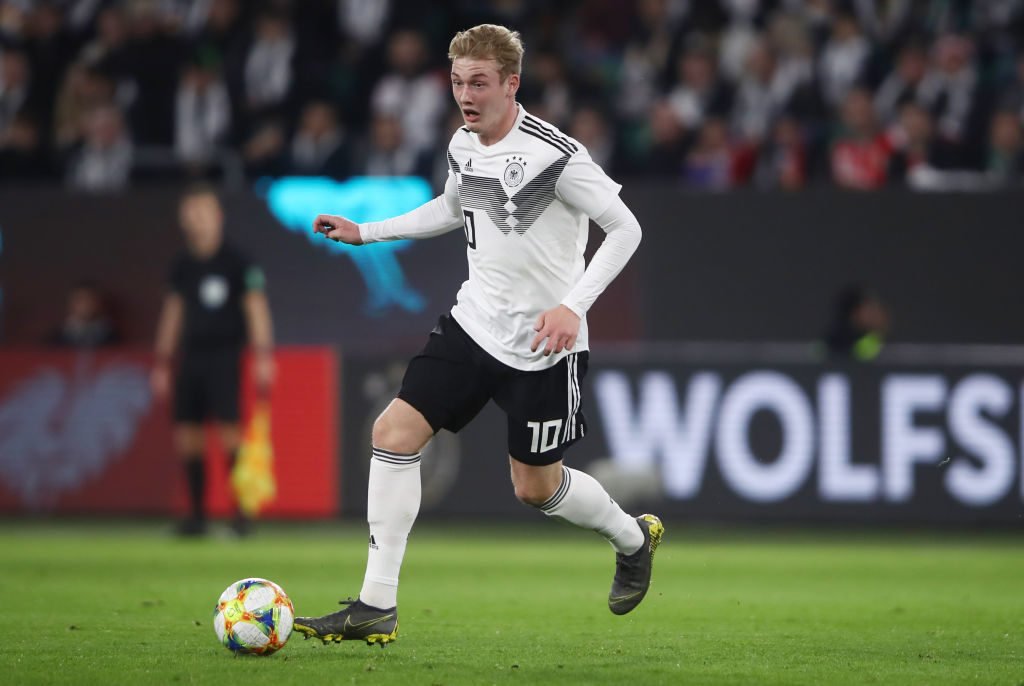 He has experience playing in major competitions so there is no reason to suggest he would struggle to adapt to life at Spurs. 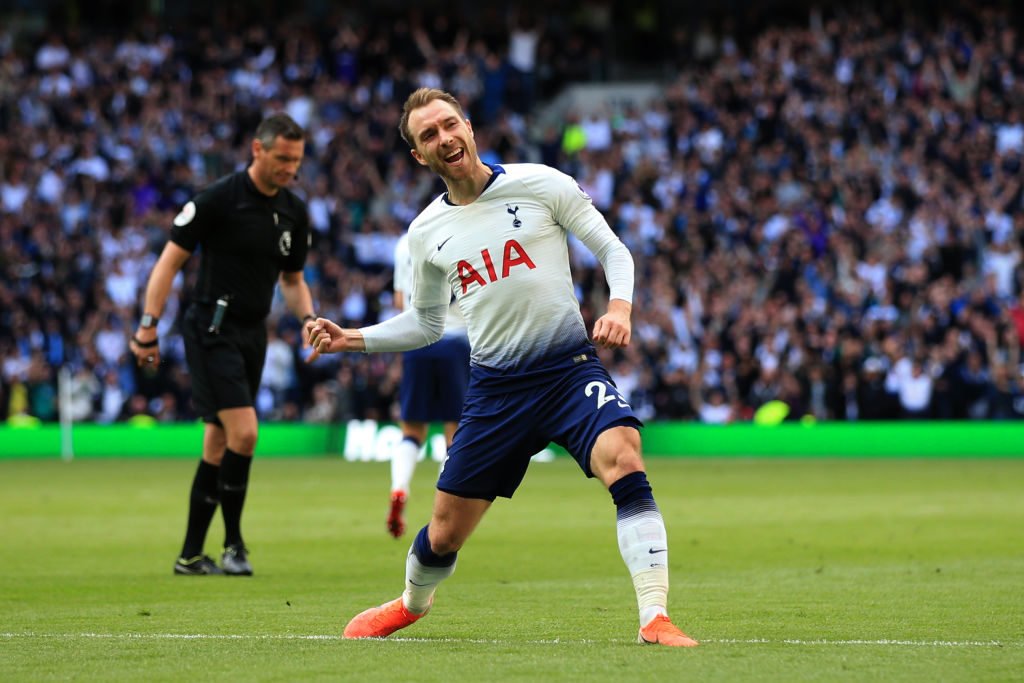 Christian Eriksen could be on his way out of the club this summer and Brandt certainly has the potential to step up as his replacement. 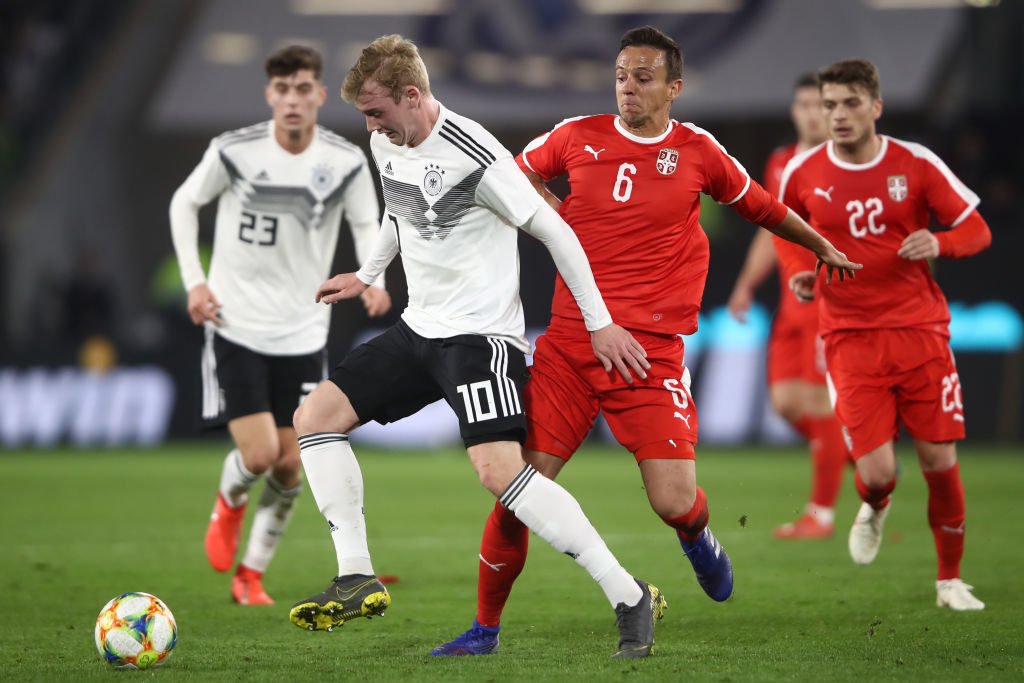 He's a player in demand

As stated in the report, a host of clubs are looking at Brandt this summer. For Tottenham to secure his signature, would be a major coup for the club.

Would you like to see Branft stay in the Bundesliga? 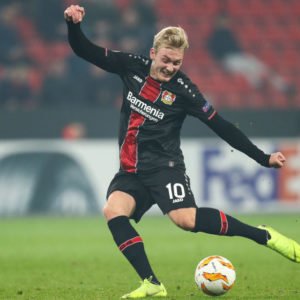 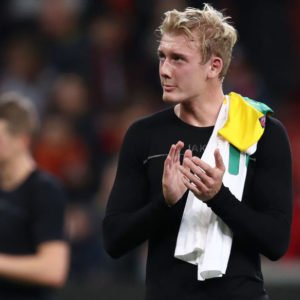