Bundesliga side Hertha Berlin have expressed their admiration for on-loan midfielder Marko Grujic and plan to hold talks with Jurgen Klopp over the player’s future.

The 23-year-old Liverpool man has enjoyed a good season at Hertha, and their coach has not been afraid to express how he feels about the player’s time at the club.

I’ve been at Hertha for 22 years. This isn’t meant as an insult to anyone else. But Marko is by far the best midfielder I’ve seen in my time at the club.

According to Bild, Hertha are interested in making the player a permanent signing and wish to speak to Liverpool gaffer Jurgen Klopp directly to discuss a potential deal.

The Serbian midfielder has scored five goals in his 21 league appearances for the German club who look set to finish in 10th place in the Bundesliga. It is now down to Klopp to decide where Grujic’s future lies, whether he sees him being in the Reds’ future plans or whether the German plans to offload him.

It is difficult to see where Grujic may fit into Liverpool’s ever-rotating midfield unless Klopp plans to offload some players in the summer. 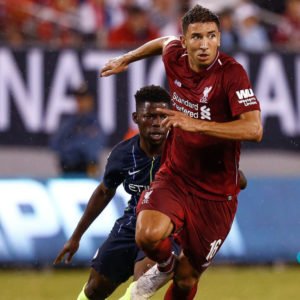 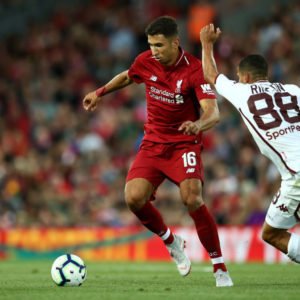