Bayern Munich have entered the race for Ajax playmaker Hakim Ziyech, with the likes of Arsenal and Liverpool both interested in a move for the 26-year-old.

Ziyech has been in fine form for the Dutch outfit this season, scoring 19 goals and creating 20 assists in all competitions to help his side mount a push for a treble.

And according to the Mirror, the Morocco international has caught the eye of the German champions, with a number of Premier League sides also interested in the midfielder.

Liverpool, Manchester United, Arsenal and Manchester City are set to battle it out with Bayern in the race for the Ajax man, who is valued at just £25million; a surprisingly low figure given both his form and importance to the side.

You ultimately voted for . 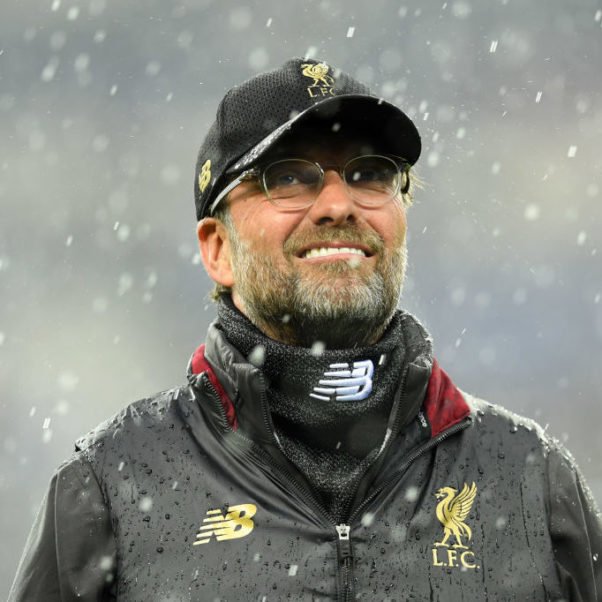 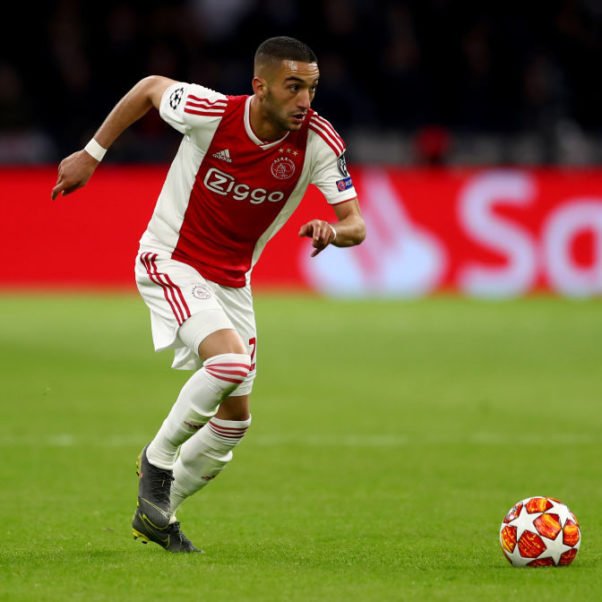 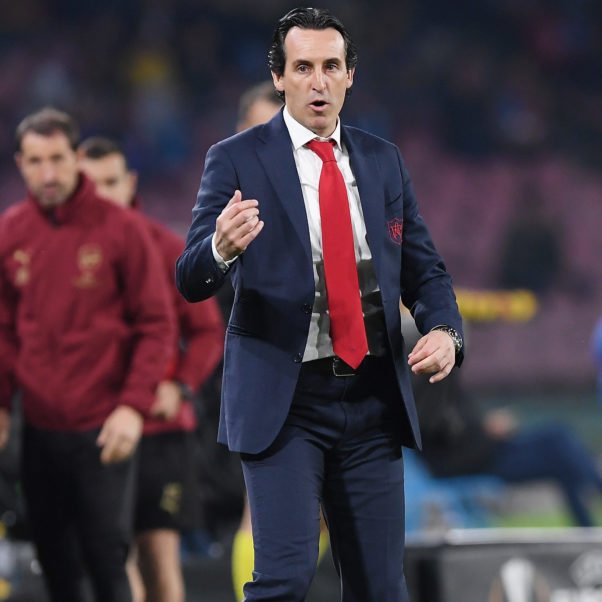 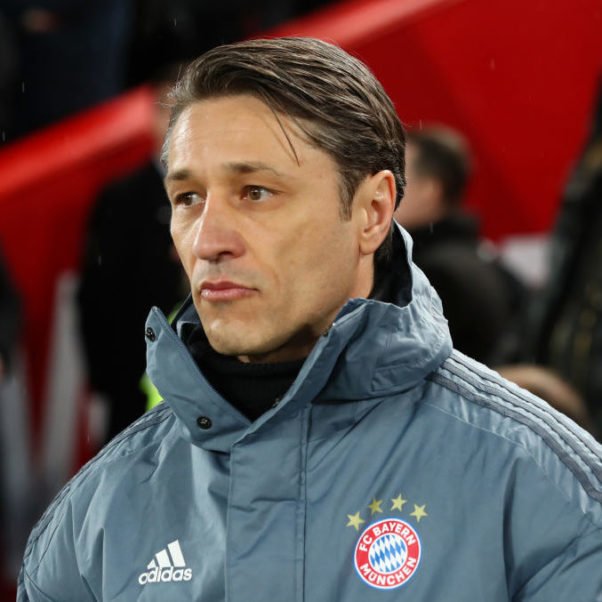 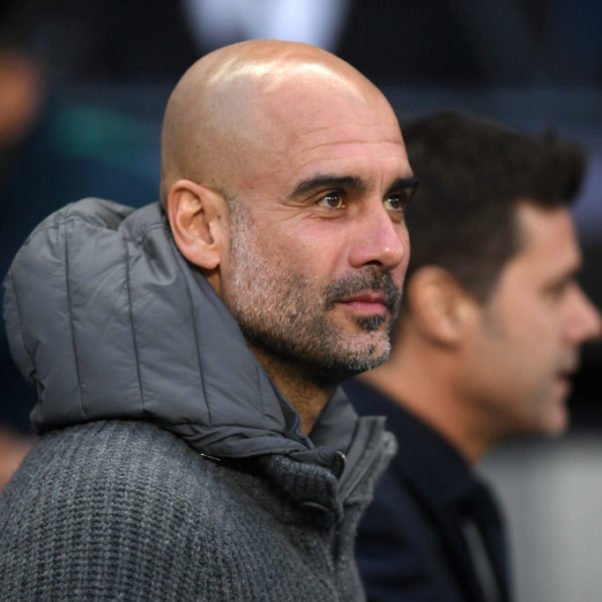 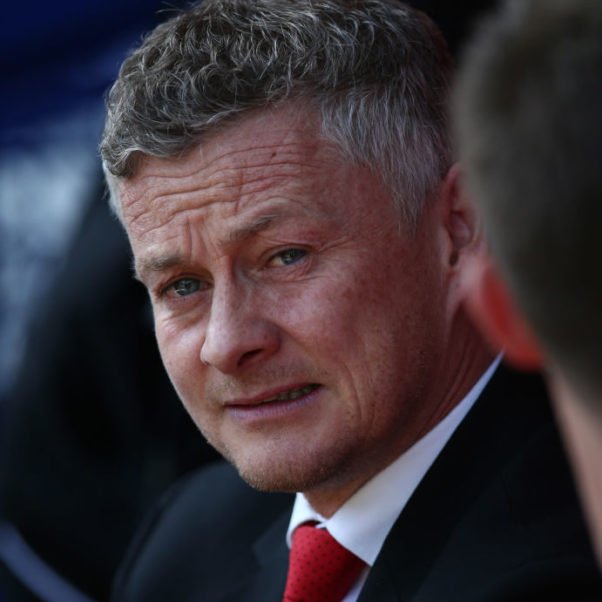 The above percentage score is calculated using the number of duels won.

VOTE: Who is Liverpool’s Best Player?

What is your favourite Celtic home kit of the last 20 years?

Who is the biggest dangerman? Manchester City (H)

Which Hammers star has the best chance to play at EURO 2020?

Who is the first name on your team sheet at Aston Villa?