The Premier League side are said to be on the verge of clinching a verbal agreement with Werner, but they are yet to agree a transfer fee with Leipzig.

My information is Liverpool are very close to agreeing personal terms with Werner. 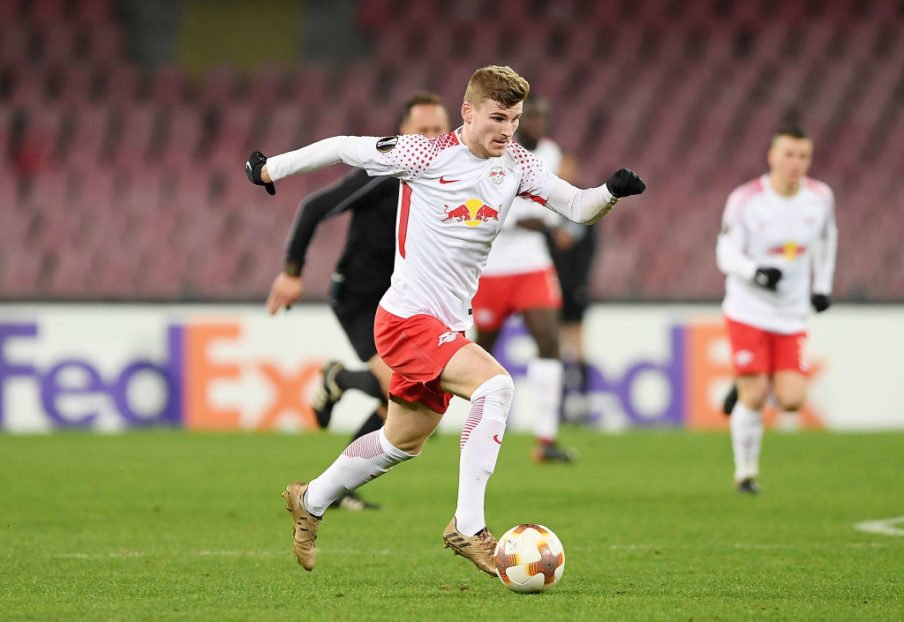 Obviously they have been lacking a natural No 9 out-and-out striker for some time.

Divock Origi hasn’t made any impression, Daniel Sturridge has obviously had his injury problems and has failed to make an impression when he’s come on this season.

Werner has been in impressive form for Leipzig in the Bundesliga this season, with 14 goals and five assists for the German outfit.

The 23-year-old has scored 60 goals in 108 games for Leipzig since joining the club in 2016 from Stuttgart.

Liverpool’s current number nine is Roberto Firmino, who has scored 12 goals in the Premier League this season.

Is Werner better than Firmino? 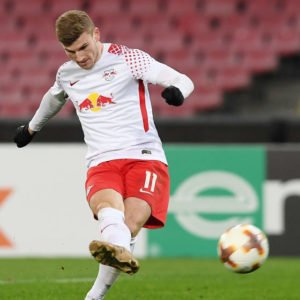 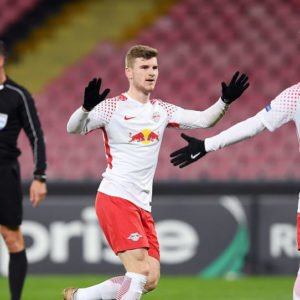