Bayern Munich look like they could be stealing the march on the likes of Arsenal, Liverpool and Tottenham in a bid to sign Benfica’s Jota.

Portuguese outlet O Jogo report that the Bundesliga heavyweights have had scouts keeping a close eye on him in recent weeks.

Bayern are being tipped to spend big over the summer as they look to inject some youth into their squad once again. 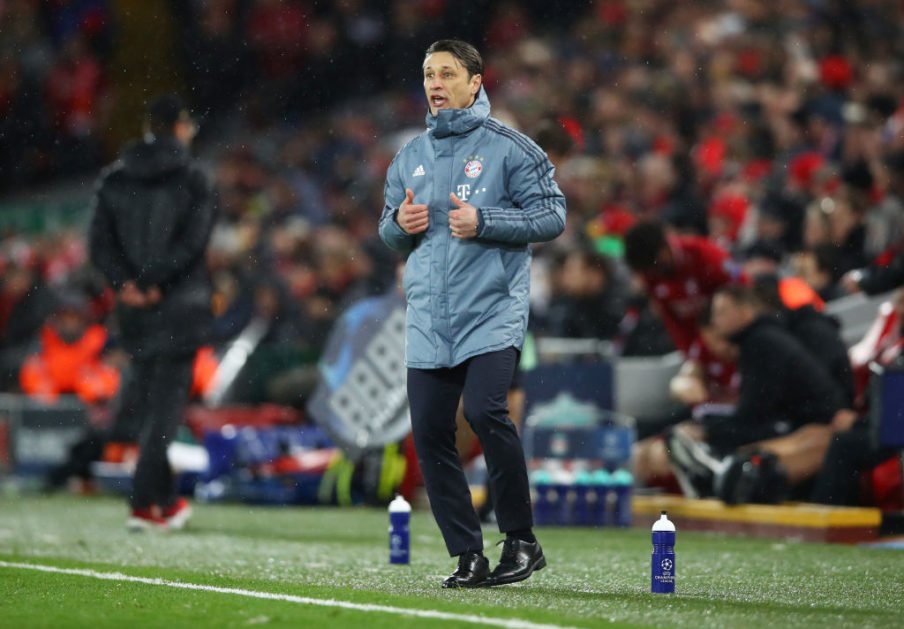 It is claimed by O Jogo that Jota is a player that they feel can step up to the mark instantly.

Premier League trio Arsenal, Liverpool and Spurs have all been monitoring the player’s progress, but it seems that Bayern are currently ahead of the chasing pack.

The Portuguese winger has a €30 million release clause in his contract that potential suitors could try to activate, but Benfica are hoping to increase that fee and have opened talks to try and reach an agreement with the player.

Which team is best set up for Jota to join? 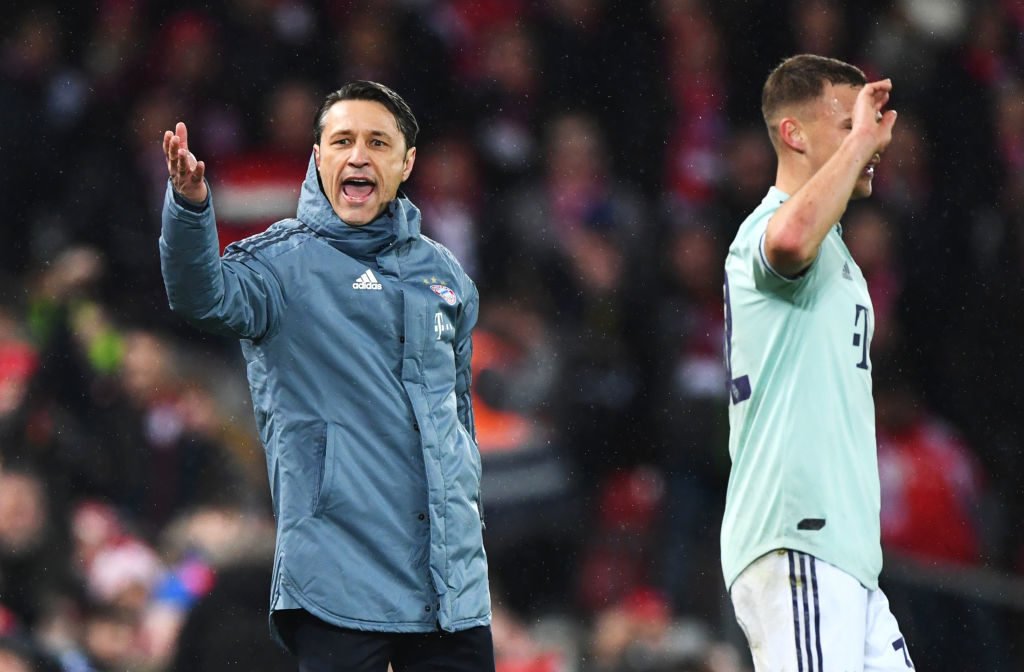 There is a possibility that Jota could arrive at Bayern and slot straight into the first-team squad. There are fewer concerns about game time than what there might have been a few years ago. 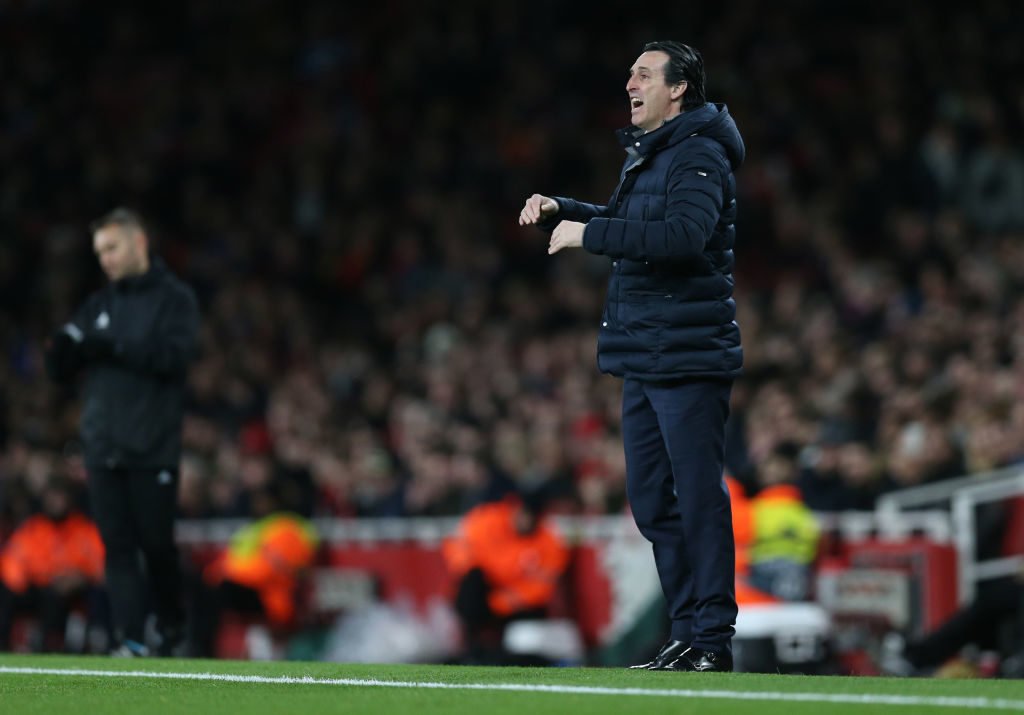 Unai Emery certainly has a track record of developing younger players and Jota will know he would be in good hands in North London. 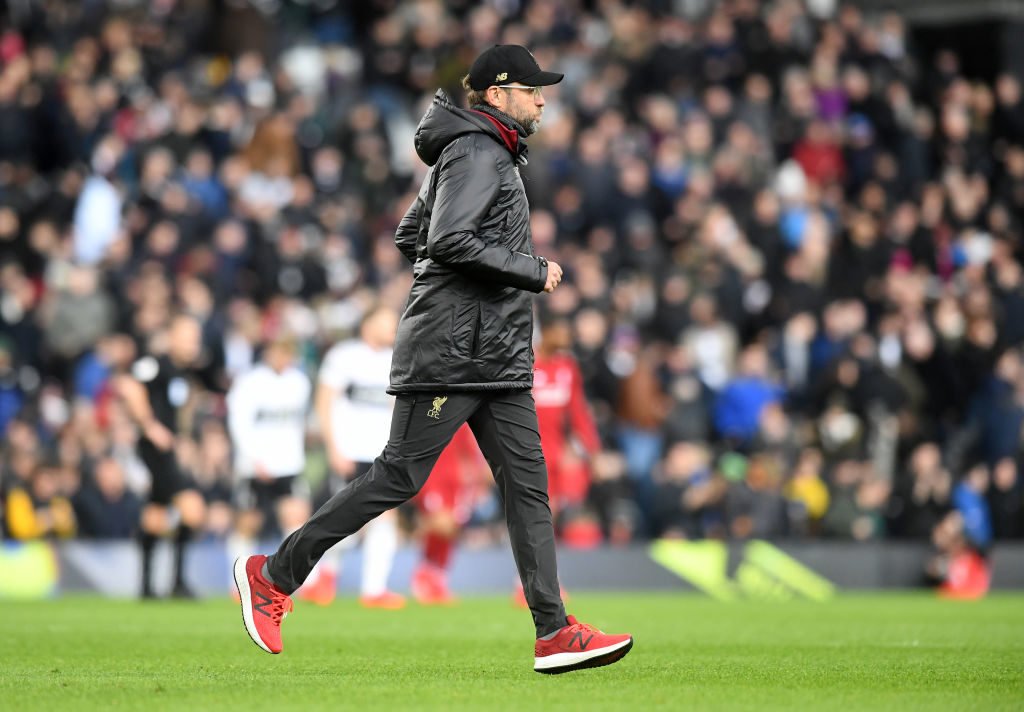 Given Liverpool’s reliance on their front three, Jota may be wary about a move to Anfield. On face value, regular game time looks the least likely under Jurgen Klopp. 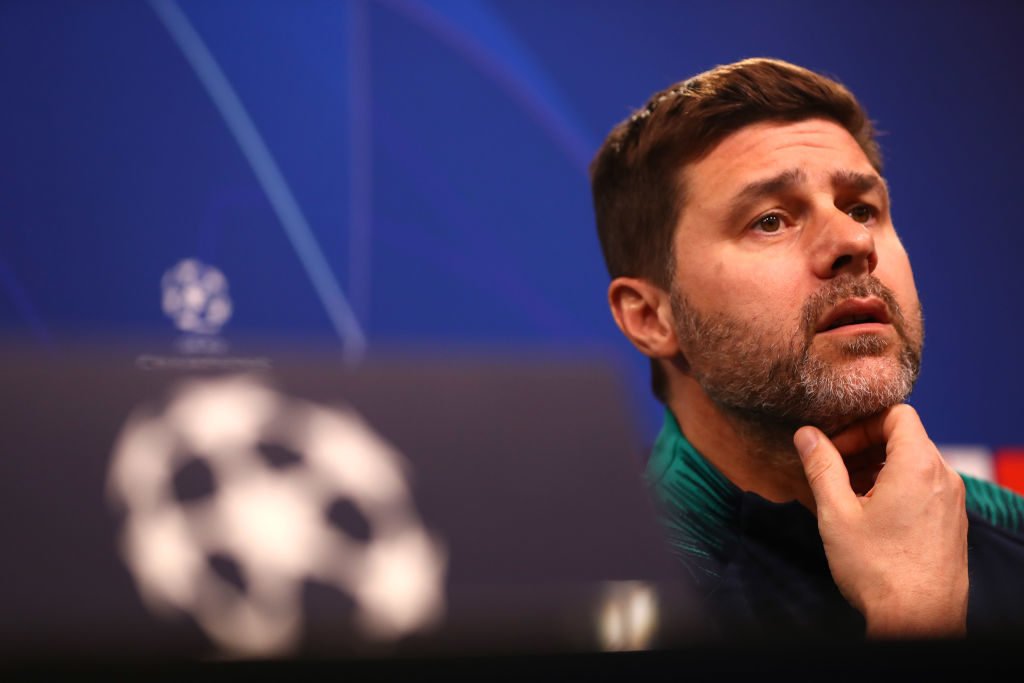 Mauricio Pochettino is another manager that has shown he is more than willing to give youngsters a chance in the first-team squad.

With the club due to move into their new stadium, it could be an exciting time to join, however, the uncertainty surrounding Pochettino’s future may affect their transfer business.