Atletico Madrid could be set to rival Manchester United in the race to sign Dayot Upamecano from RB Leipzig this summer.

The La Liga giants are on the lookout for a new central defender to arrive ahead of next season, with Diego Godin all but set to depart the club.

According to claims from Fichajes, as cited in a report from Calciomercato, they have identified Upamecano as a possible target following his impressive form for Leipzig. 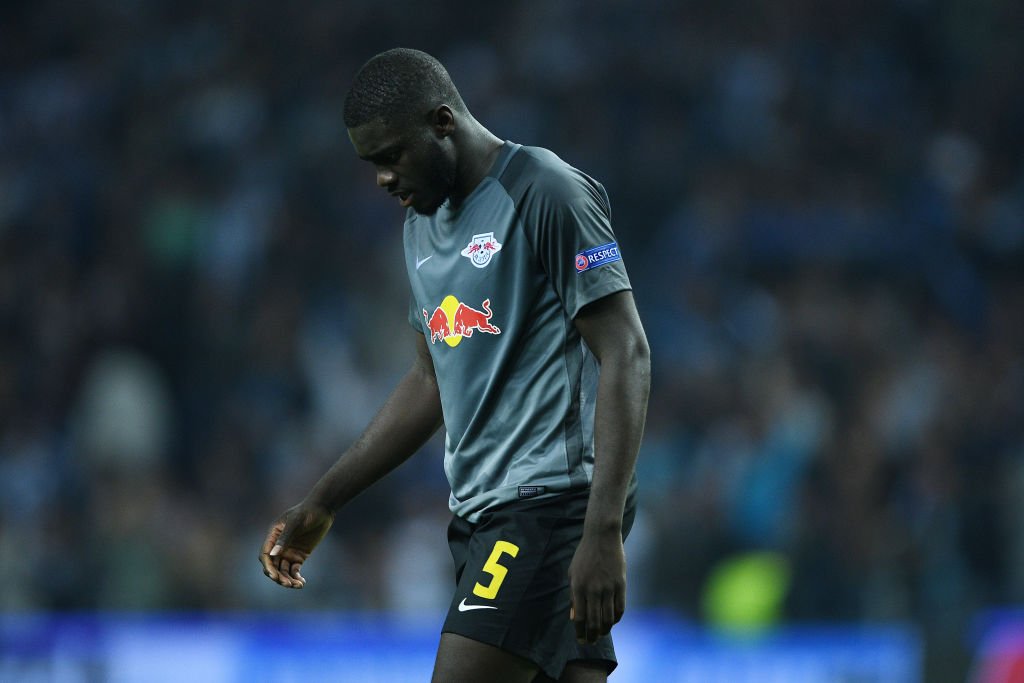 The promising French defender has established himself as a valuable player for his side and is likely to be subject to plenty of interest during the summer transfer window.

Manchester United were heavily linked with a move to sign Upamecano earlier on this year, but it seems the Red Devils will need to battle Atletico if they are to secure his signature.

The 20-year-old is held in high esteem by Leipzig, and it is likely that only a premium price would convince the Bundesliga side to part with the centre-back.

Why Manchester United should do all they can to land Upamecano 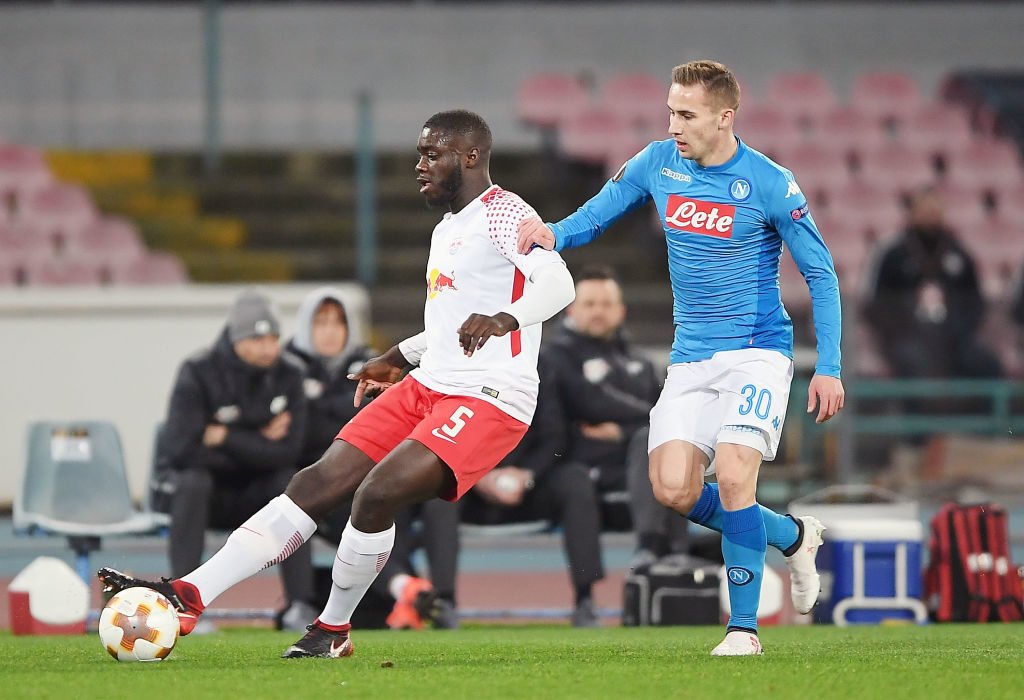 Upamecano is a definite upgrade on United’s current defensive options. That should be enough of an incentive to pursue the player this summer. 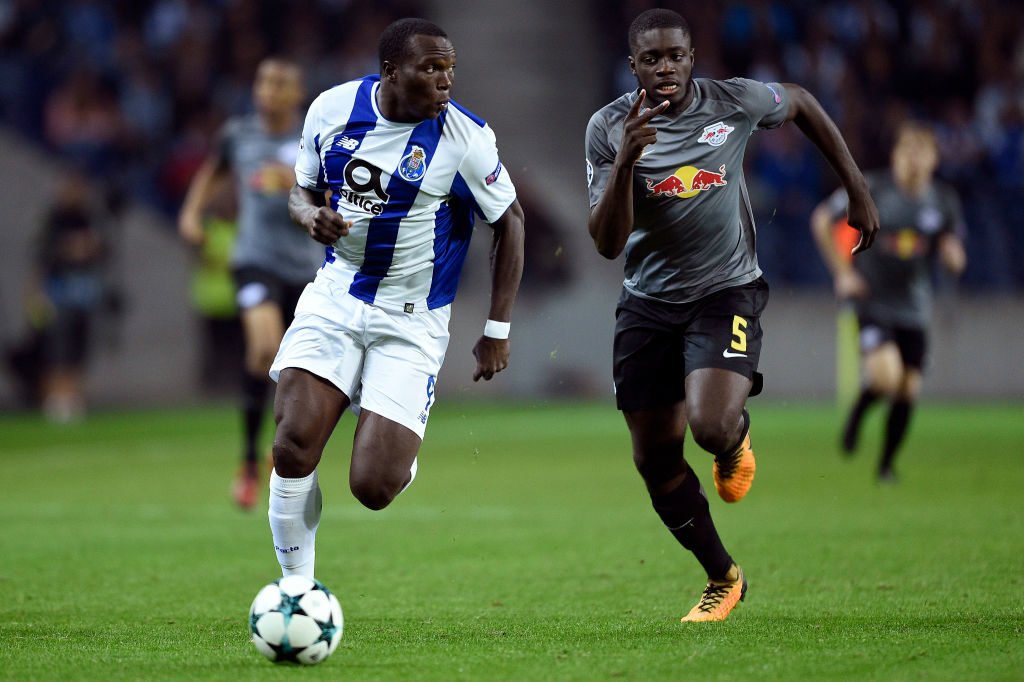 Upamecano has his whole career ahead of him. He is incredibly young but has already displayed his qualities. This should be encouraging for any potential suitor. 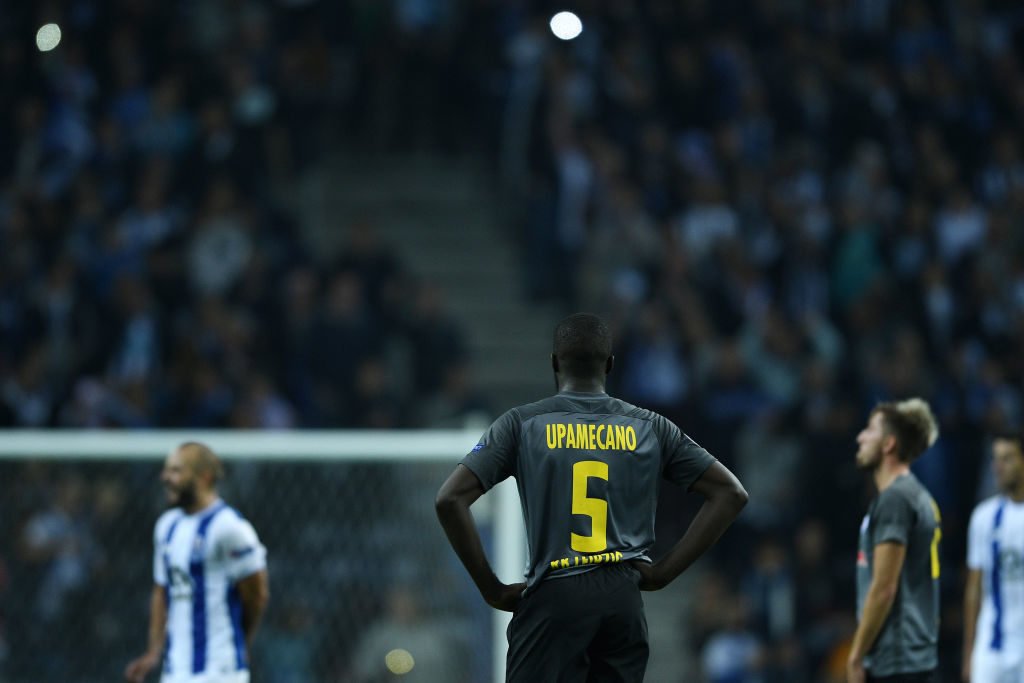 United have excellent options in midfield and attack, but little to shout about in the defensive areas. Upamecano would solve this imbalance. 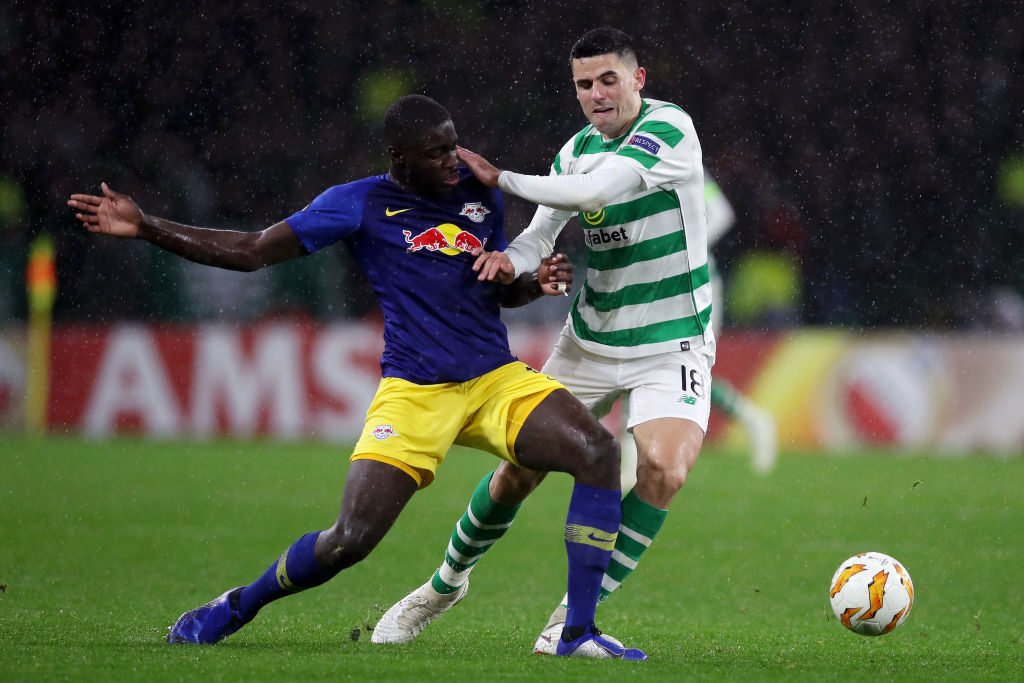 Manchester City have Aymeric Laporte, and Liverpool have Virgil van Dijk. Victor Lindelof has been good for United, but they still lack a top-class centre-back, and Upamecano has the potential to quickly become just that.