Arsenal and Leicester have been offered hope in the race to sign Kieran Tierney from Celtic.

According to a report from Kicker, as cited on Inside Futbol, Borussia Dortmund are to cool their interest in the player, believing he is likely to be too expensive during the summer transfer window.

Reports earlier this week suggested that the Bundesliga side are interested in signing the Scotsman, rivalling both Arsenal and Leicester.

Both Premier League sides have been linked with the player, as Arsenal look for a long-term replacement to Nacho Monreal, while a number of Celtic stars have been touted as potential targets for Brendan Rodgers’ Leicester since his move to the King Power. 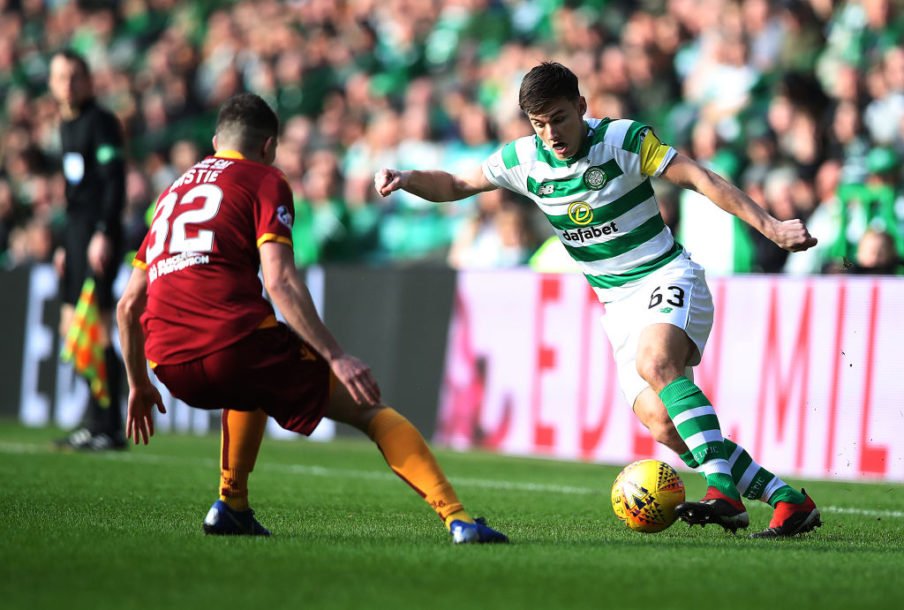 With Ben Chilwell attracting interest from Manchester City, Tierney could be viewed as the perfect replacement.

Celtic will be desperate to keep hold of the player over the summer but may struggle to do so if interest continues to rise.

Left backs that could be signed instead of Tierney 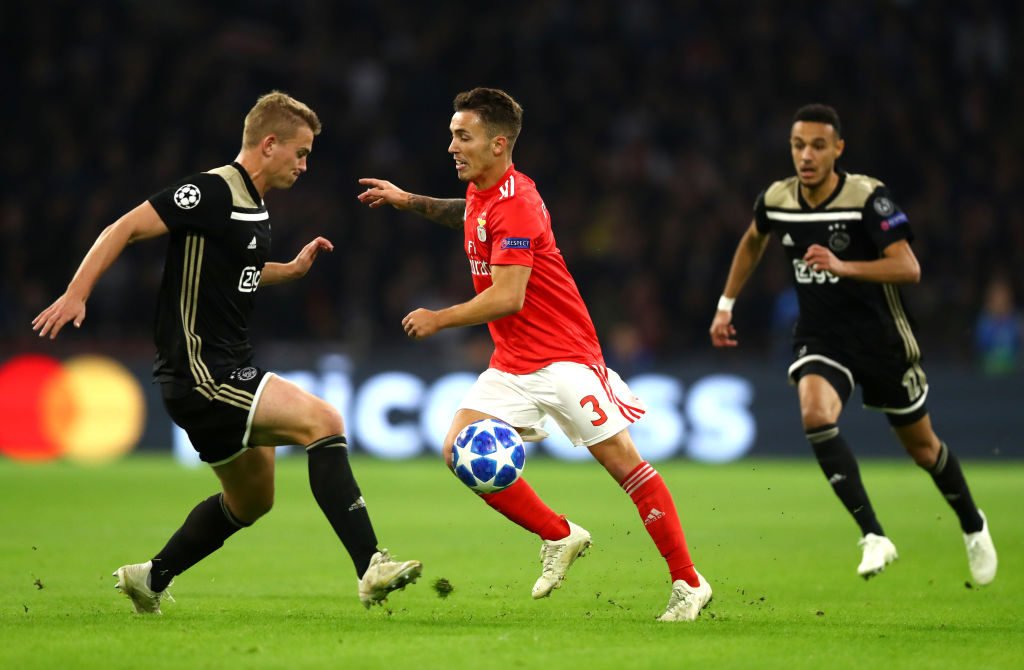 The ex-Barcelona youngster looks set for a move big away from Benfica after impressing in Portugal. 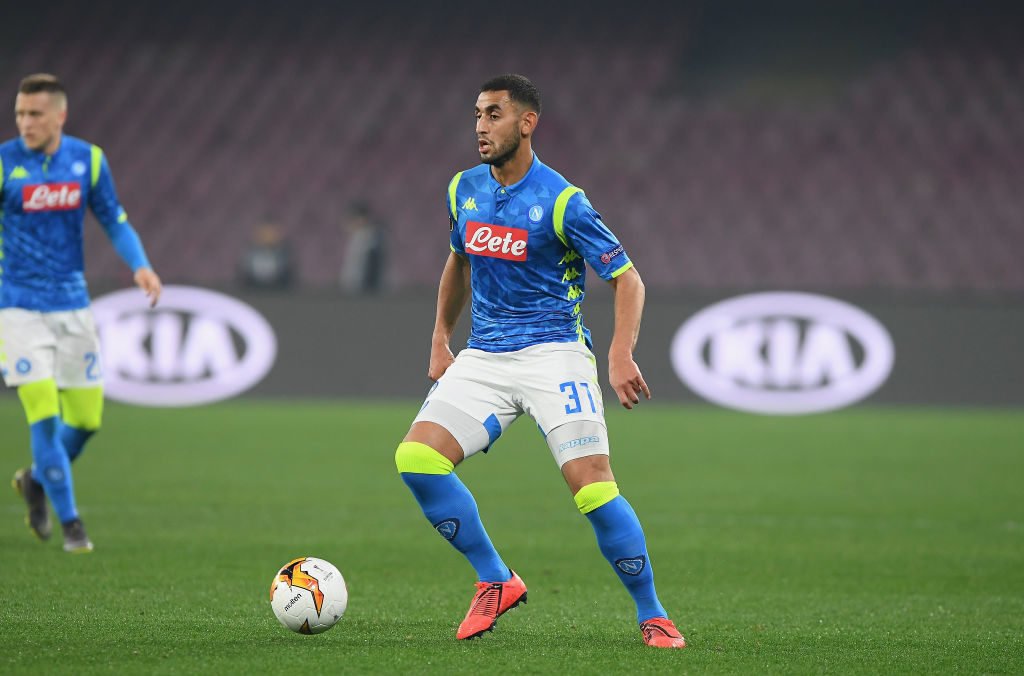 The Algerian defender has been heavily linked with a move away from Napoli in the past and is no longer a guaranteed starter under Carlo Ancelotti. 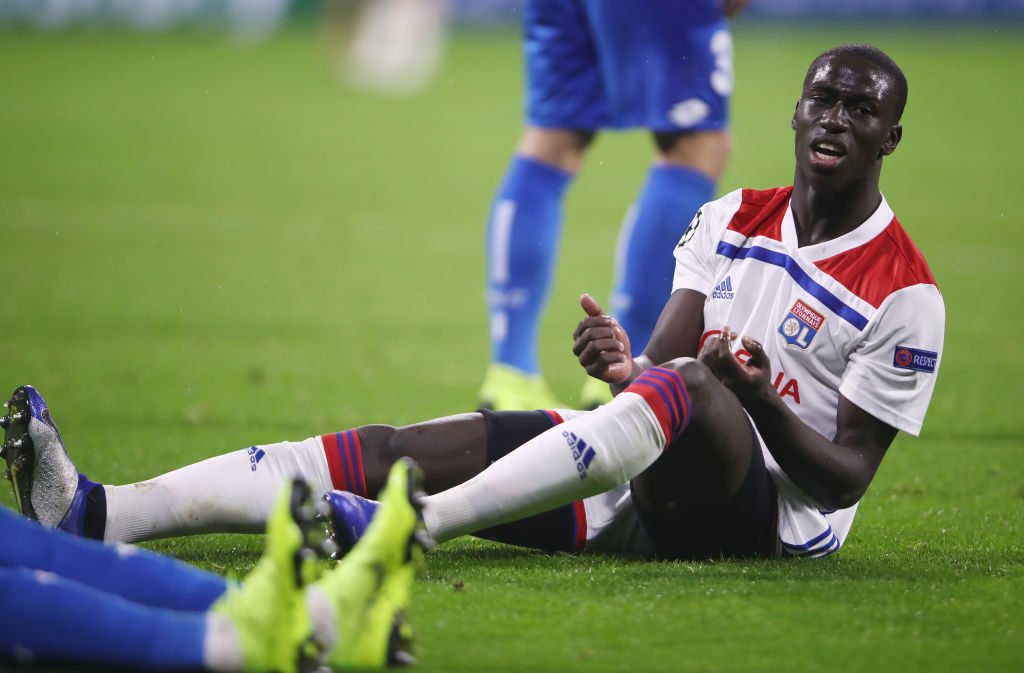 Ferland Mendy has been impressing with Lyon in France and could be an alternative over the summer. 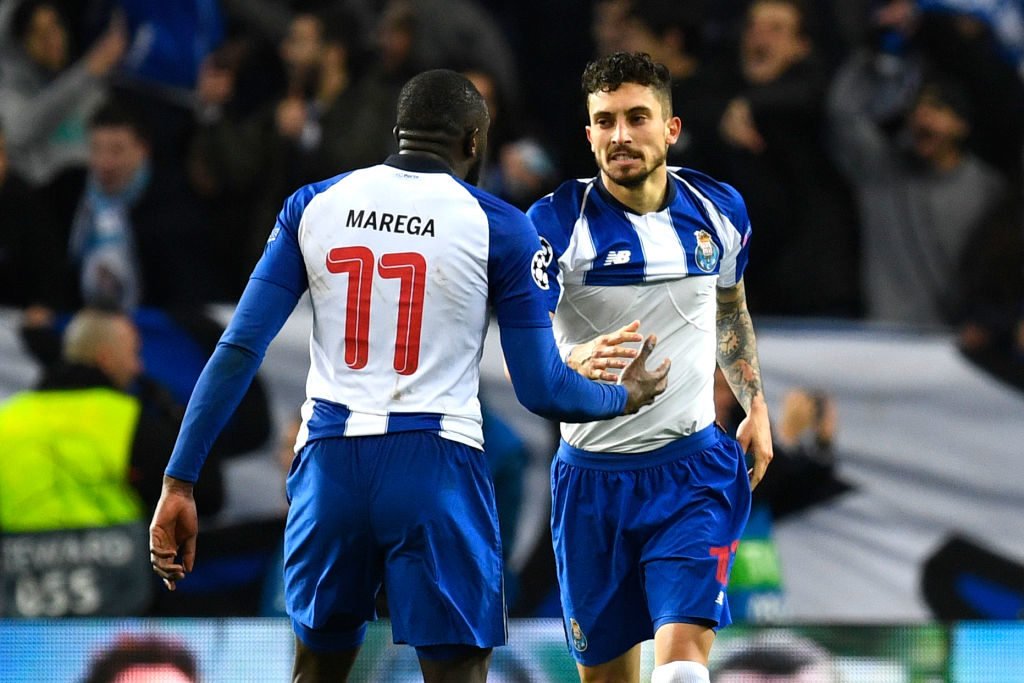 Alex Telles has long been linked with a move away from Poro, but one has never materialised. 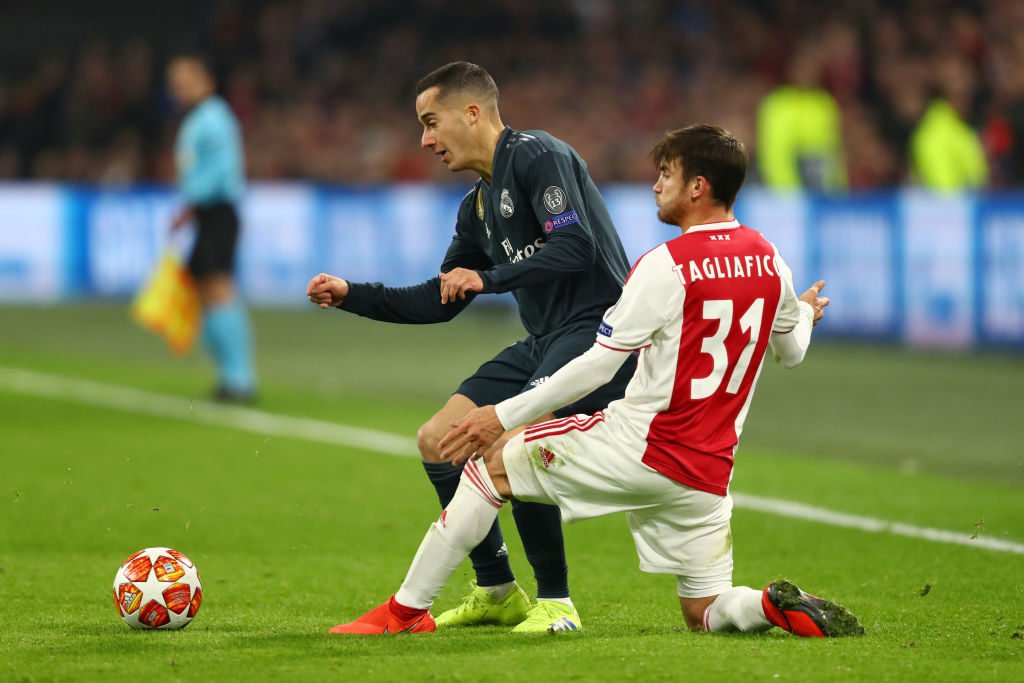 The Argentinian defender has impressed during Ajax’s Champions League run and will no doubt attract interest over the summer.