Marco Reus is fit to face Tottenham on Tuesday night, as Borussia Dortmund look for an improbable Champions League turnaround.

The Bundesliga leaders were stunned in the first leg of their Champions League last-16 clash last month, losing 3-0 at Wembley.

Despite a promising start to the game, they fell apart as the minutes drifted by, giving themselves a huge uphill challenge.

Lucien Favre had to make do without several key men and none were bigger losses than Reus.

The 29-year-old has enjoyed an outstanding campaign and his side have been boosted by his return from a thigh injury.

Reus made his comeback in the defeat to Augsburg last Friday and is expected to start against Spurs.

Speaking to reporters, the German international confirmed that he is even ready to play more than 90 minutes, should extra-time be required:

We have played many games in this stadium where we’ve written history and we are in position to achieve the impossible.

It is important to believe in ourselves, and give a great performance. We need to find the right balance between defence and attack.

We need to reach our peak, and score the goals in the right moment. But we believe in ourselves.

Dortmund have a mountain to climb, but with Spurs wobbling of late, anything is possible.

Will Dortmund go through? 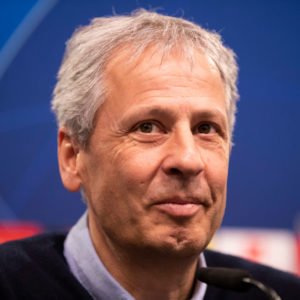 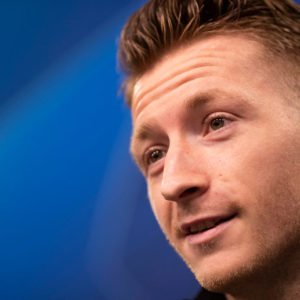