Spurs will host the Bundesliga league leaders at Wembley in the first-leg of their Last 16 tie and it looks like they’ll be going into the game without the England left-back.

Rose was substituted in the 88th minute of Tottenham’s 3-1 win over Leicester City at the weekend with a wound on his shin and that has kept him out of training. 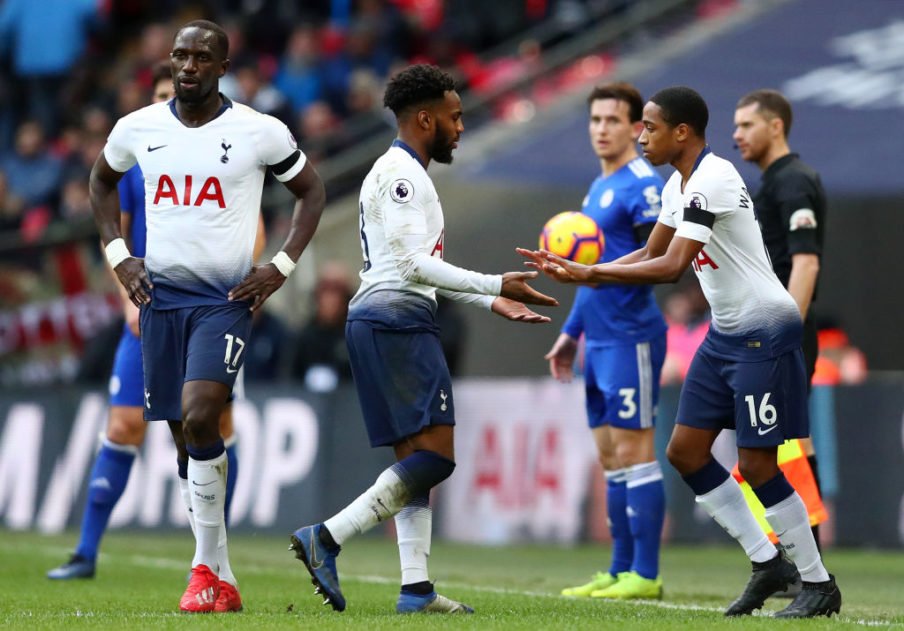 As reported by Sky Sports, Tottenham will continue to monitor Rose over the next 24 hours or so but with so little time between now and kick-off, his place in the side is in serious doubt.

Dortmund go into the game having not won any of their last three games and will look to exploit Spurs’ left flank if Rose is unable to take part in the massive clash at Wembley.