Manchester United are said to be interested in a deal to sign RB Leipzig defender Dayot Upamecano.

According to reports from Calciomercato, United have expressed an interest in the Frenchman as he continues to impress in the Bundesliga.

Upamecano is under contract with Leipzig until 2021, meaning any deal for the defender is unlikely to come cheaply. 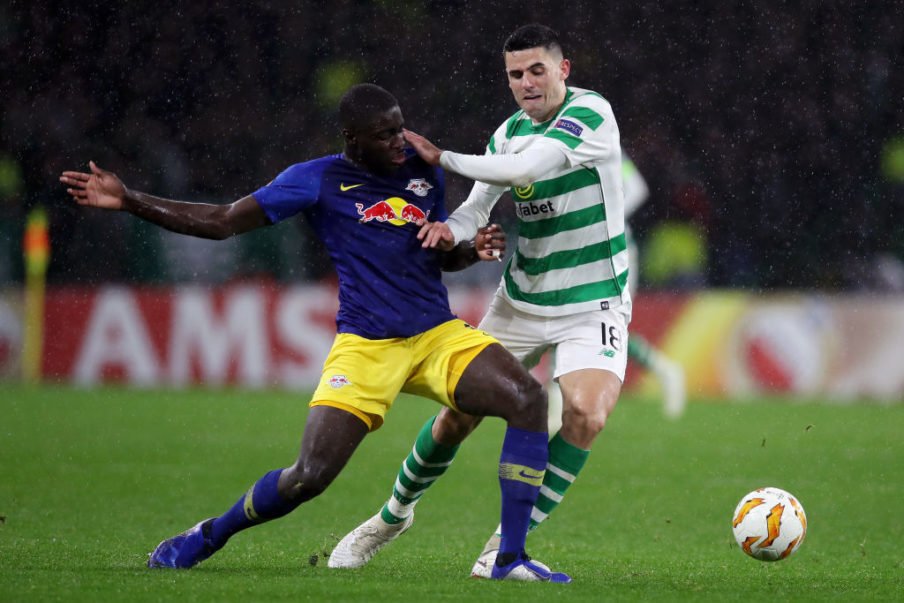 At the age of just 20, Upamecano is regarded as one of the best up and coming defenders in Europe.

He has been a regular for Leipzig this season and his performances have clearly done enough to capture the attention of those at Old Trafford.

Regardless of who ends up in the dugout at Manchester United over the summer, the defence is one area that they are being tipped to strengthen.

Their ageing backline is in need of reinforcement if the club wants to push on in both the Premier League and the Champions League going forward.

Would Upamecano be a good signing for Manchester United? 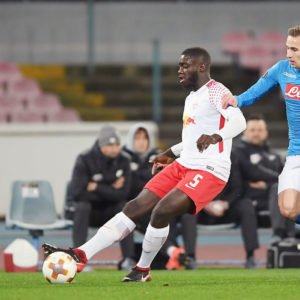 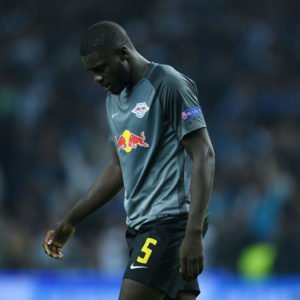