RB Leipzig are reportedly keen to tie star striker Timo Werner down to a new contract, with a £61million release clause included.

This is according to Bild, who also claim that strangely this buyout clause would be exclusively accessible to just ten clubs, all who are reportedly interested in signing Werner.

Barcelona, Real Madrid, Paris Saint-Germain, Manchester City, Liverpool, Juventus and domestic rivals Bayern Munich are some of the teams known to be on said list. 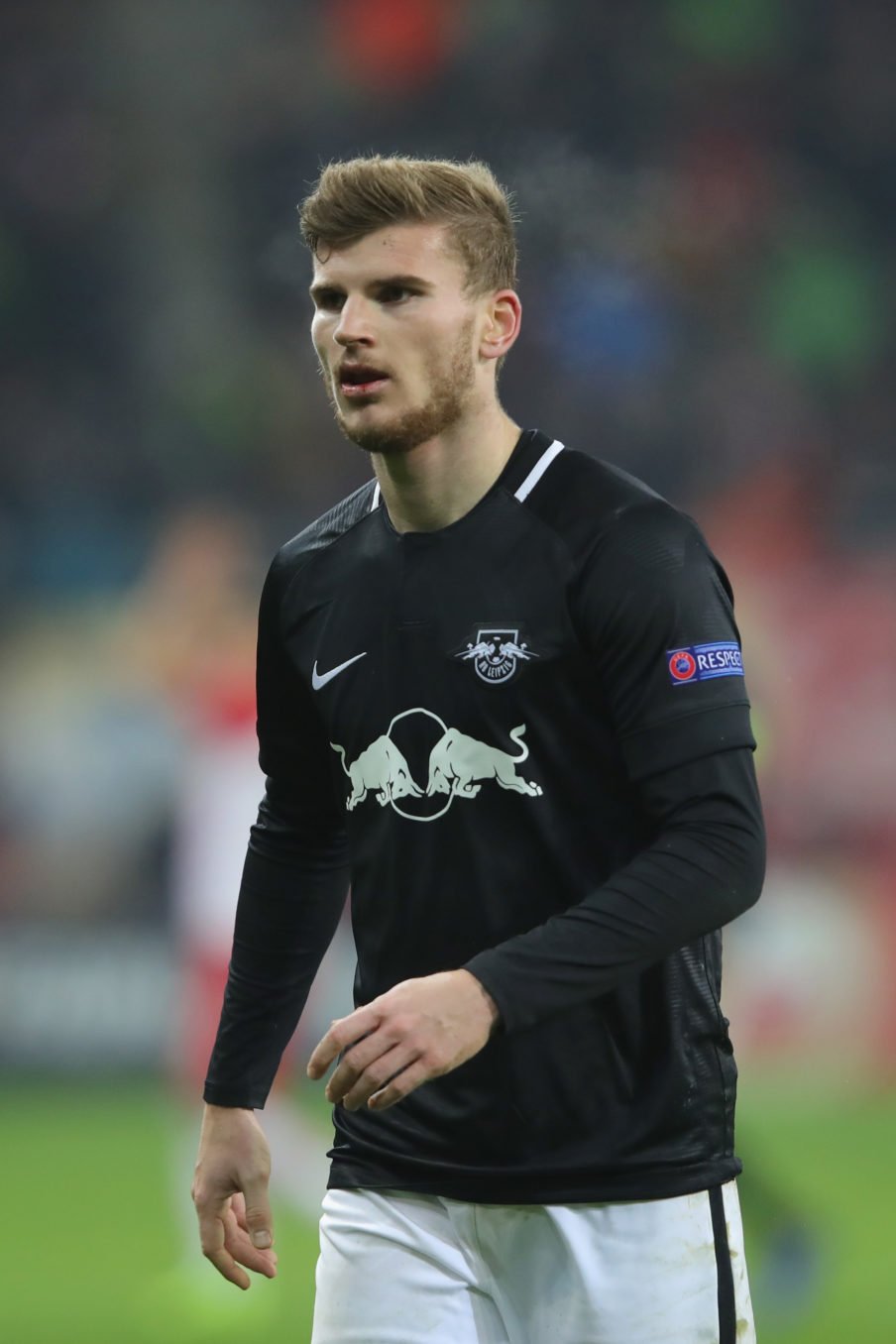 The new deal would also significantly increase Werner’s wages at the Red Bull Arena, with the 22-year old set to earn over £4million a year.

Leipzig expect Werner to leave for greener pastures in the near future, but are looking to protect their own interests by ensuring they receive as much money as possible, with Werner’s current deal expiring in 2020.