Bayern Munich have joined Borussia Dortmund in the race to sign Krzysztof Piatek from Genoa in January, according to a report from Calciomercato.

It was reported earlier on this week that Dortmund had established an interest in signing the forward, with claims being made to suggest that a move worth €35 million was being readied.

However, this sum could prove to be insufficient as Dortmund look to bolster their attacking ranks. According to Calciomercato’s report, Genoa will consider offers worth no less than €40 million for Piatek. 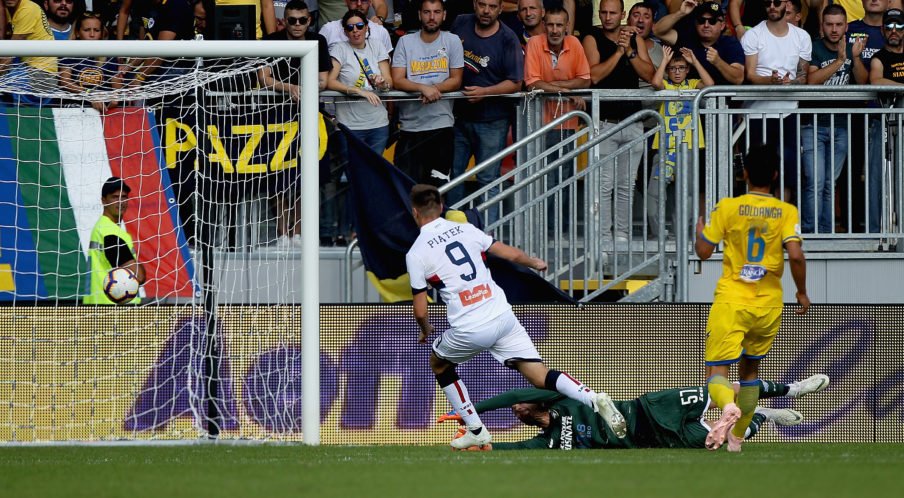 The Poland international has enjoyed an exceptional start to the new season, firing in nine goals for Genoa in Serie A and also contributing with a further four in just one Coppa Italia outing.

Piatek’s impressive early-season form appears to have piqued the interest of several prestigious clubs in European football, too.

According to reports, Manchester City and Tottenham Hotspur are among the Premier League clubs who have expressed an interest in making a move for Piatek.