Chelsea and Liverpool face the prospect of missing out on Genoa striker Krzysztof Piatek, with Dortmund preparing a €35m January offer.

According to reports in Italy, the Bundesliga side are hoping to beat potential suitors to his signature, with Barcelona and Bayern Munich also said to be in the running.

Dortmund are now believed to be leading to the race to sign the player in the new year, with previous claims suggesting that Chelsea were at the front of the queue.

The Polish striker has emerged as one of the more in-demand players in the build-up to the January window following his breakthrough in Serie A this season.

Bayern Munich are also believed to hold an interest and envisage the striker as a long-term replacement to Robert Lewandowski.

While Chelsea are reportedly keen to strengthen in the final third, with Maurizio Sarri not content with either Olivier Giroud or Alvaro Morata at this stage.

Is Piatek worth the reported €35m? 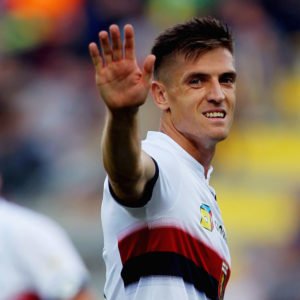 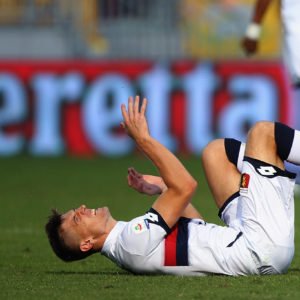