Manchester United have made an opening offer to sign Jerome Boateng from Bayern Munich, according to reports from Germany, but may be forced to up their bid by a considerable amount.

Boateng has emerged as a top target for Jose Mourinho ahead of the Premier League transfer window’s deadline on Thursday evening.

Bayern are understood to be reluctant to offload Boateng, but reports indicate that they would sanction the sale of their experienced defender if they receive a bid worth at least €50 million. 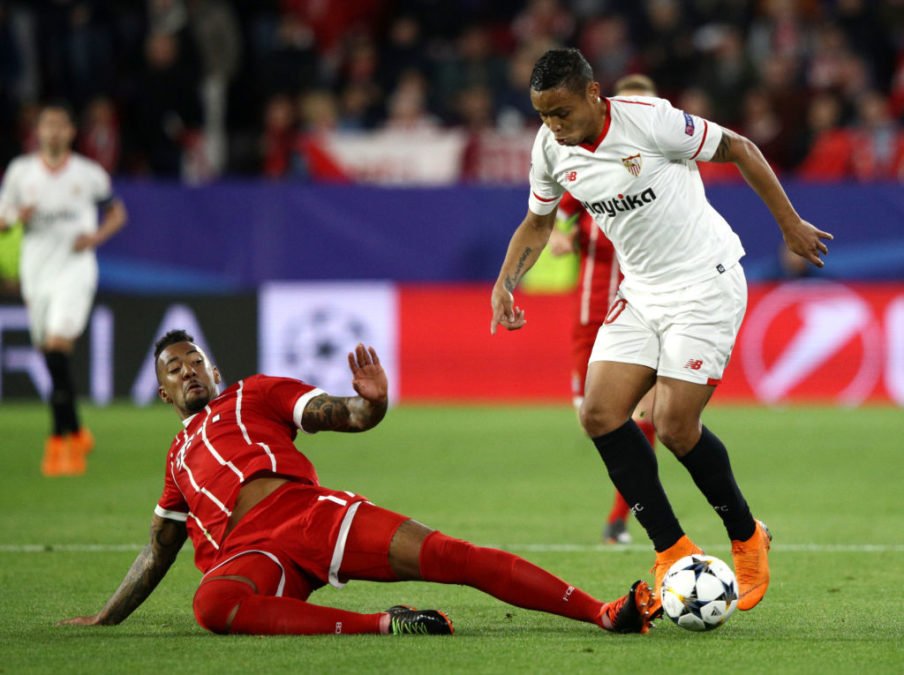 However, according to claims from Sport Bild, as cited by GGFN, United have opened the bidding with a rather lowly proposal worth just €25 million for the German international.

United want to recruit a new central defender before the transfer window slams shut, but they will certainly need to increase their offer if they are to stand any chance of landing Boateng. 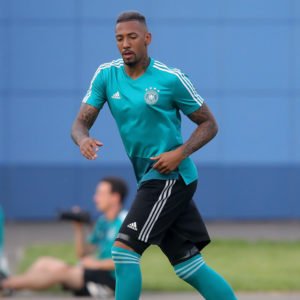 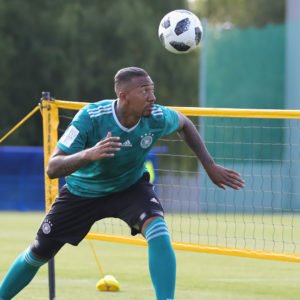