Bayern Munich legend Lothar Matthaus has blasted midfielder Thiago Alcantara for his recent performances, according to a report by Sport-English.

Matthaus is said to have been left disappointed by Alcantara’s performances and attitudes and believes his former club should sell the Spain international.

“Thiago hasn’t made the difference in the big games.

I actually think he’s good but he’s been a shadow of his former self recently.

Thiago has disappointed me in the past few weeks.”

The Bavarian club lost 3-1 to Eintracht Frankfurt, in the German Cup finalrecently and Thiago was openly annoyed at being substituted. 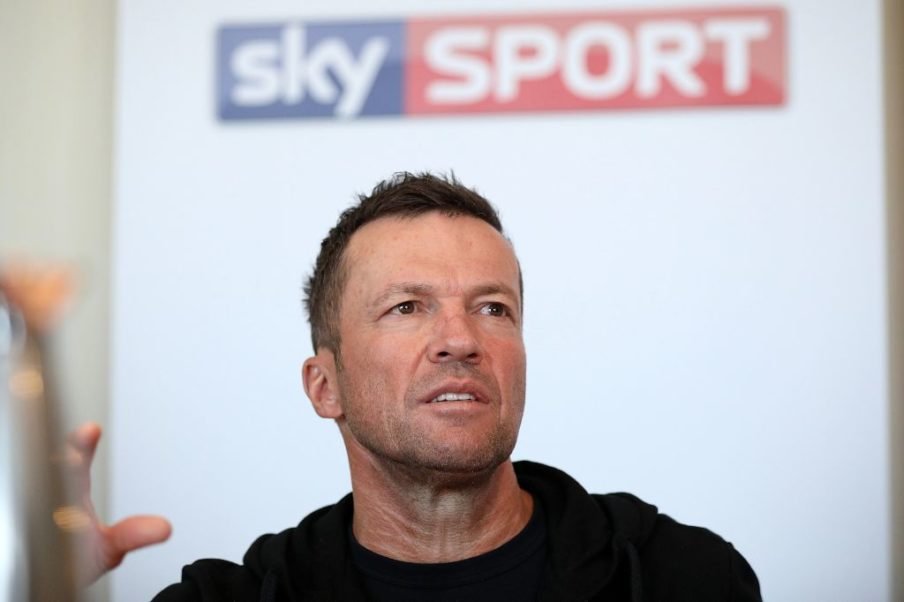 “I don’t know where his head is. With these performances, he’s not a player for Bayern Munich.

If a suitable offer is on the table, then Bayern should think about it.”

The midfielder arrived at Bayern from Barcelona in 2013 and has since won the Bundesliga title five times in succession, and the DFB Pokal twice.

However, due to injuries this season, the Spain international has only made 12 starts in Bayern’s 34 Bundesliga games this season.