Real Madrid are looking to win their third Champions League in a row as they face Bayern Munich in the second leg of their semi-final on Tuesday at the Bernabeu.

The La Liga giants hold a strong advantage after winning the first leg 2-1 last week, coming from behind to win thanks to goals from Marcelo and Marco Asensio.

It will be interesting to see what approach Madrid take to the game after trying to play more defensively in the second leg in the last round nearly saw them knocked out by Juventus.

Meanwhile, Bayern know they need two goals to have any chance of qualifying. Joshua Kimmich gave them the lead last week but they then struggled.

The Bundesliga champions missed a host of chances, with Thomas Muller and Robert Lewandowski missing the best openings for Jupp Heynckes side.

Real have won the last six games of this fixture, and with the German side knowing they need to score twice, it should lead to an open game.

Here, we’ve taken a look at some of the key battles. 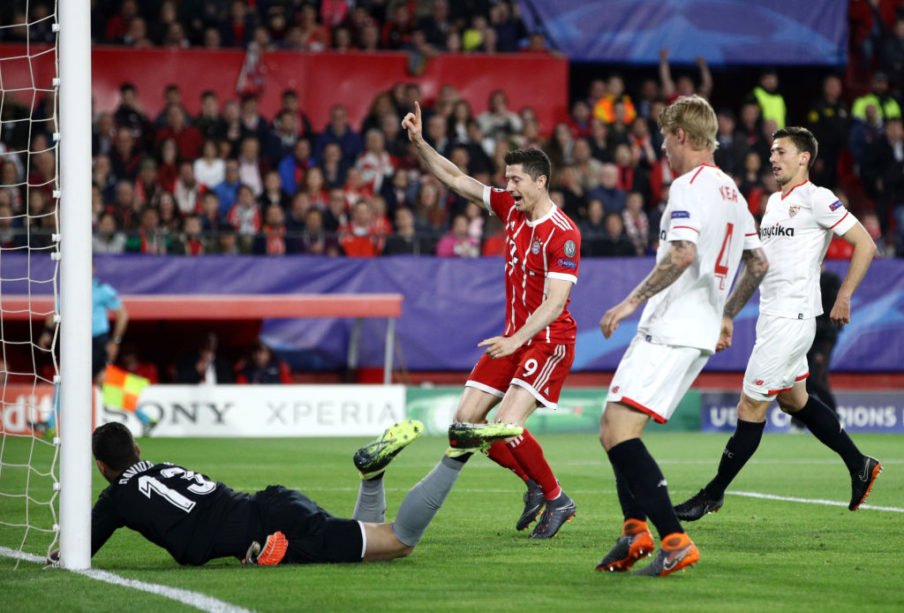 Sergio Ramos will be happy with his contribution in the first leg. His one target was to stop the Polish international from having an influence on the result and he made sure he did.

Lewandowski struggled to get rid of Ramos, who showed why he was the captain of Real. Even when the striker did get chances, most notably towards the end when he got in behind the defence, he failed to make the most of them by missing the target and failing to work Keylor Navas. 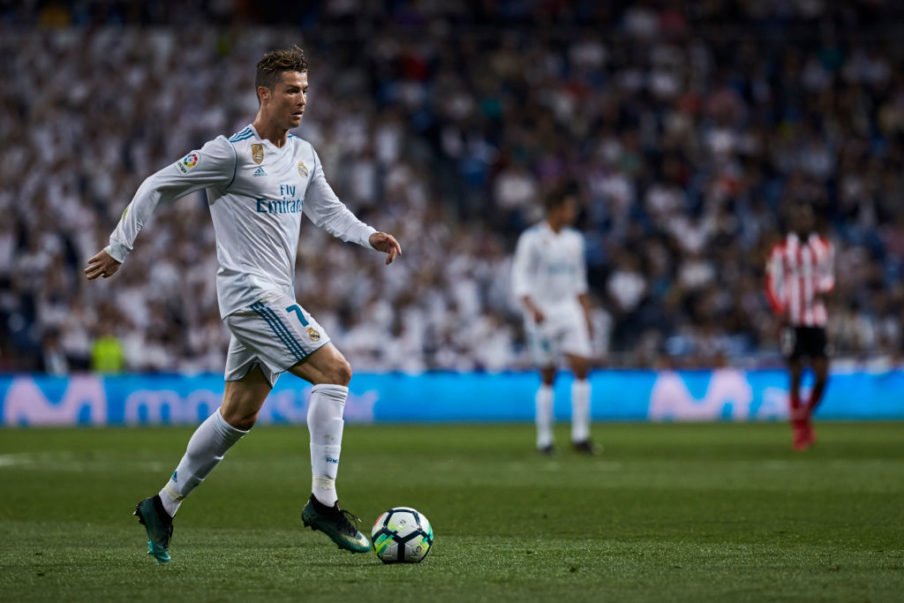 Mats Hummels is one of the best centre-backs in the world. In the first leg of this tie, he made sure Cristiano Ronaldo was kept quiet. They may have lost the game 2-1, but he made sure Ronaldo wasn’t allowed a shot on target which is a very impressive feat.

Ronaldo will be keen to ensure he is involved more in this game. He knows Bayern have to go for it and that could leave their defence exposed, meaning Hummels will have to be at the top of his game once more to stop the competition’s top scorer.

Thiago didn’t start last week but was brought on after just five minutes following the injury to Arjen Robben, and with the Dutchman ruled out of the second leg, he will almost certainly start.

That means Casemiro will come up against a man on a mission. The Spaniard will be trying to show why he should be starting so Casemiro will have to be at the top of his game to stop Thiago passing Bayern into a winning position. This battle could decide the game because if Casemiro succeeds then the German side will struggle to test the backline of Madrid but if not, then it could be a long night for the current holders. 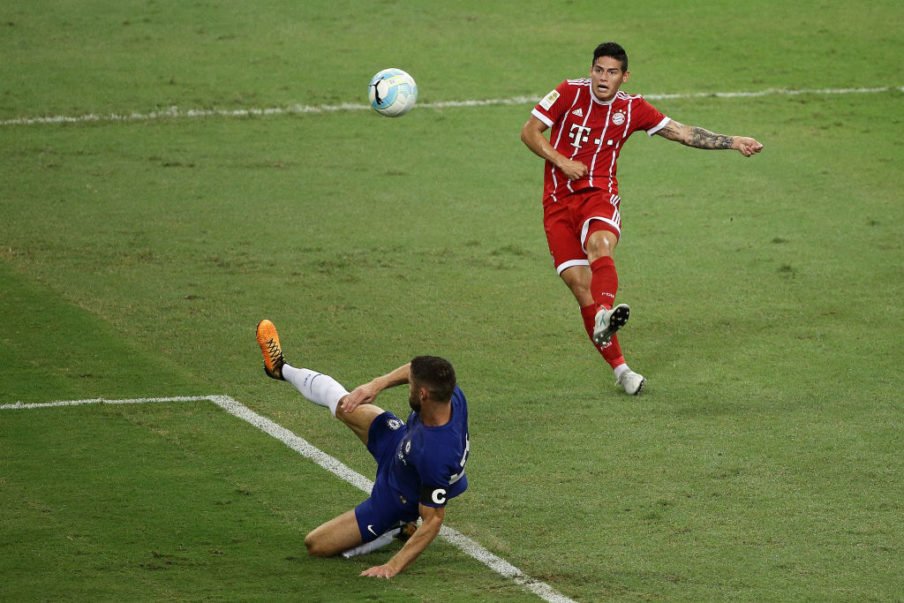 This battle is the most intriguing in this game as both have transferred between Bayern and Real. Rodriguez got the assist that gave Bayern the lead during the first leg and put in a rather strong performance, albeit in vain as Real went on to win.

Kroos will need to stop the supply coming from Rodriguez as the Colombian pulls the strings from a deep role. Likewise, Rodriguez will have to stop Kroos trying to catch them out on the counter because if he gets the ball into Ronaldo for a half chance, its most likely going to find the net.