The German hosts took the lead early on, but Real fought back and nicked two goals to claim the win.

This gives Bayern an uphill task going into the second-leg in Spain, with Real having two away goals.

Josh Kimmich opened the scoring, before goals from Marcelo and Marco Asensio sealed the win for Madrid.

Here is how we rated the Bayern players… 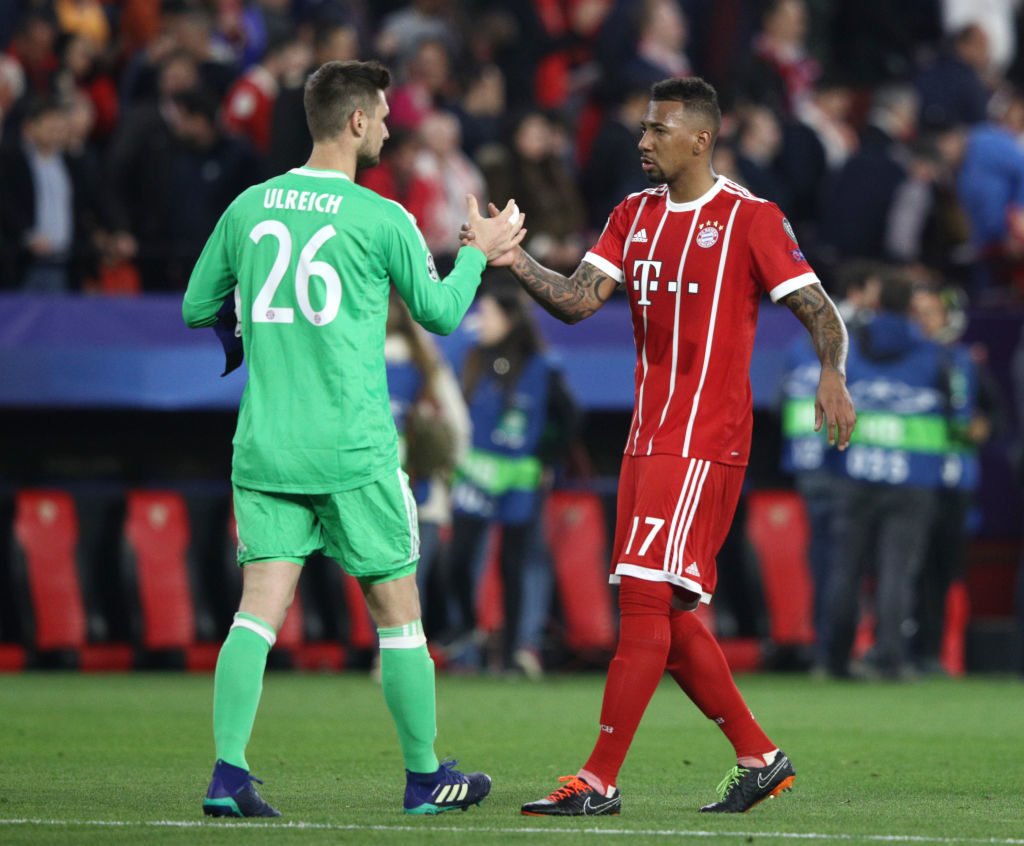 Had no chance with either goal, but had little else to do. 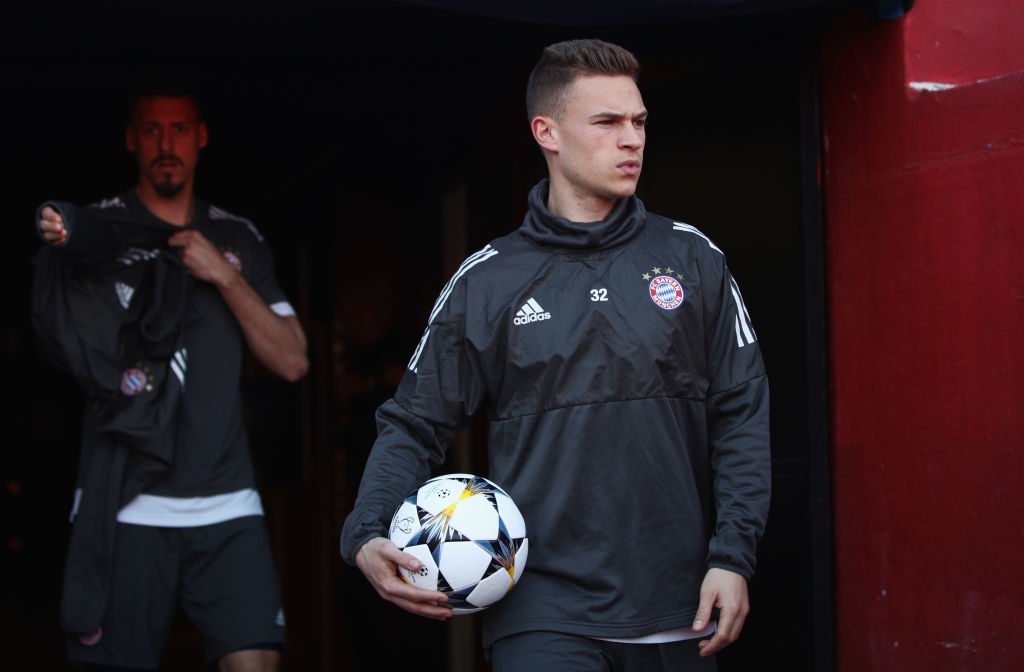 Opened the scoring with a fine finish in the first-half, and defended well on the whole. 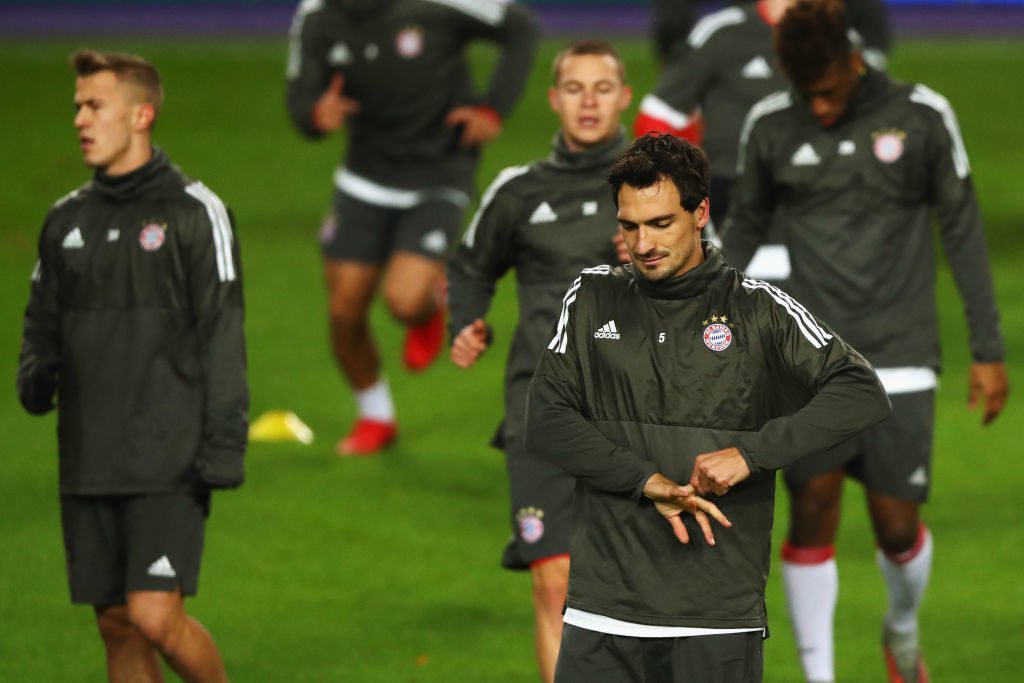 Caught out of position far too often and gave a number of stray balls away. 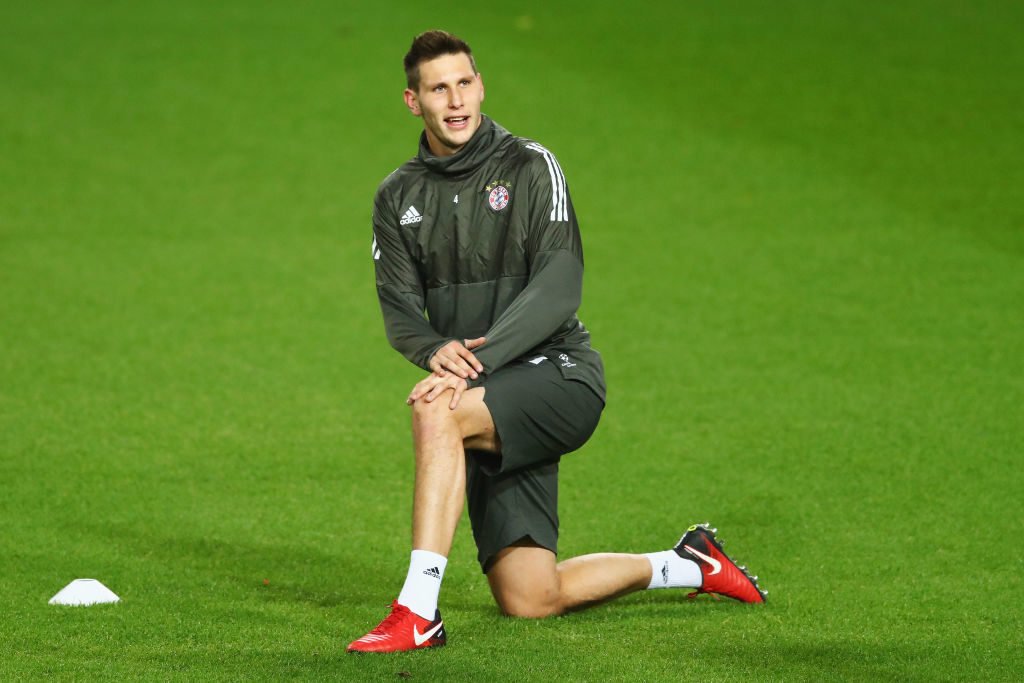 Struggled to deal with the threat of Real on the counter-attack and was exposed on a number of occasions. 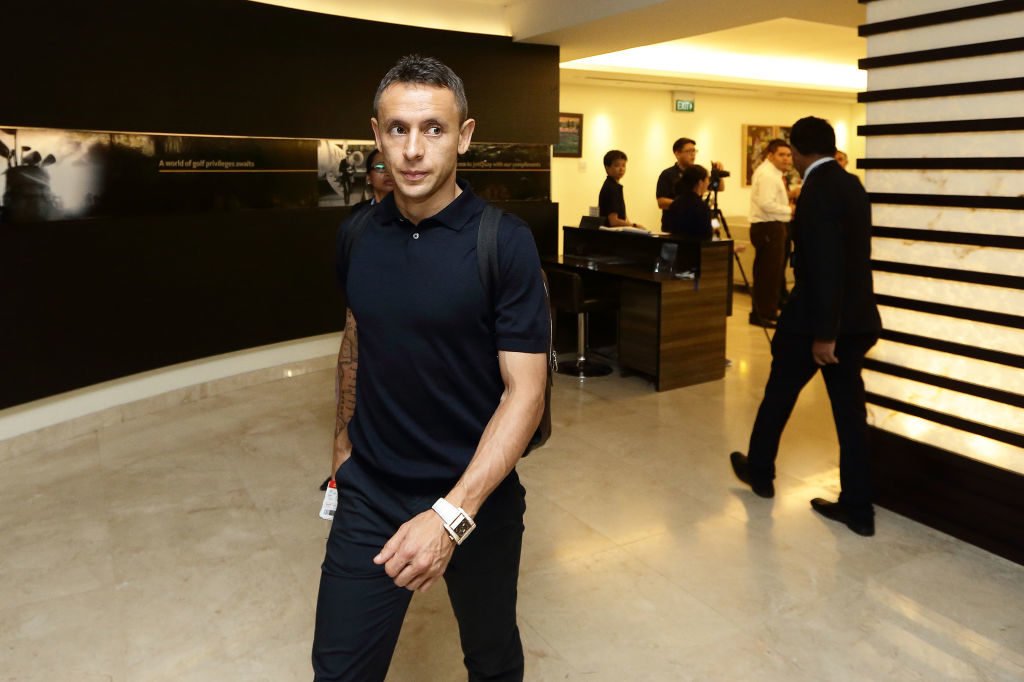 Made a crucial error for Real’s second goal and looked dodgy all evening. 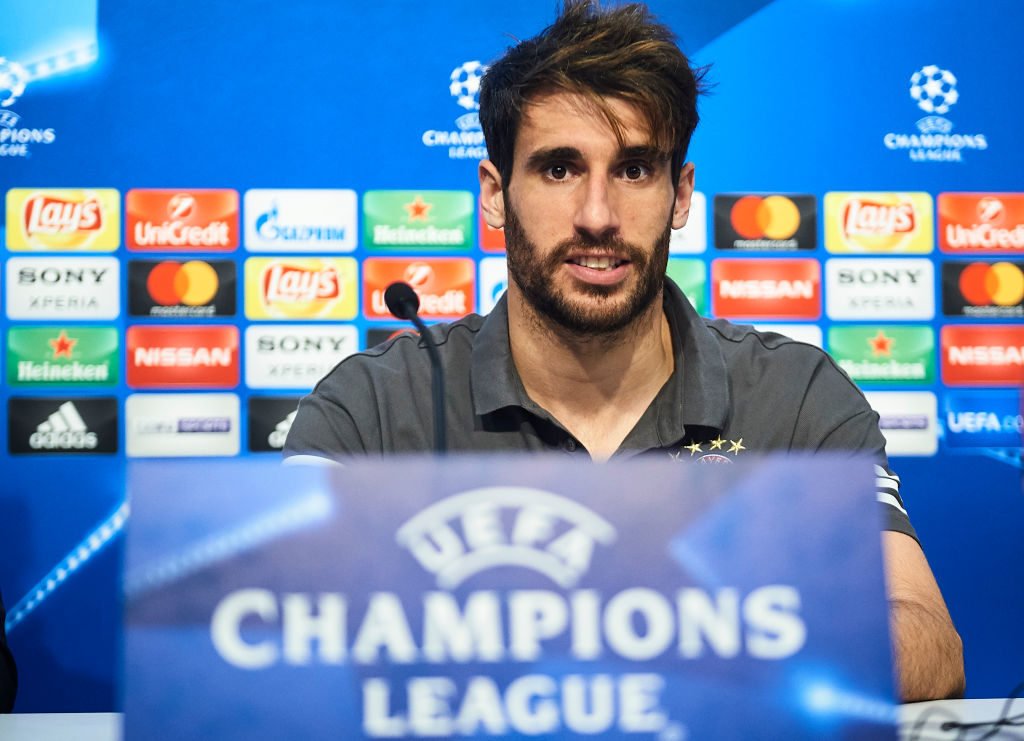 Worked hard and made some good tackles in midfield. 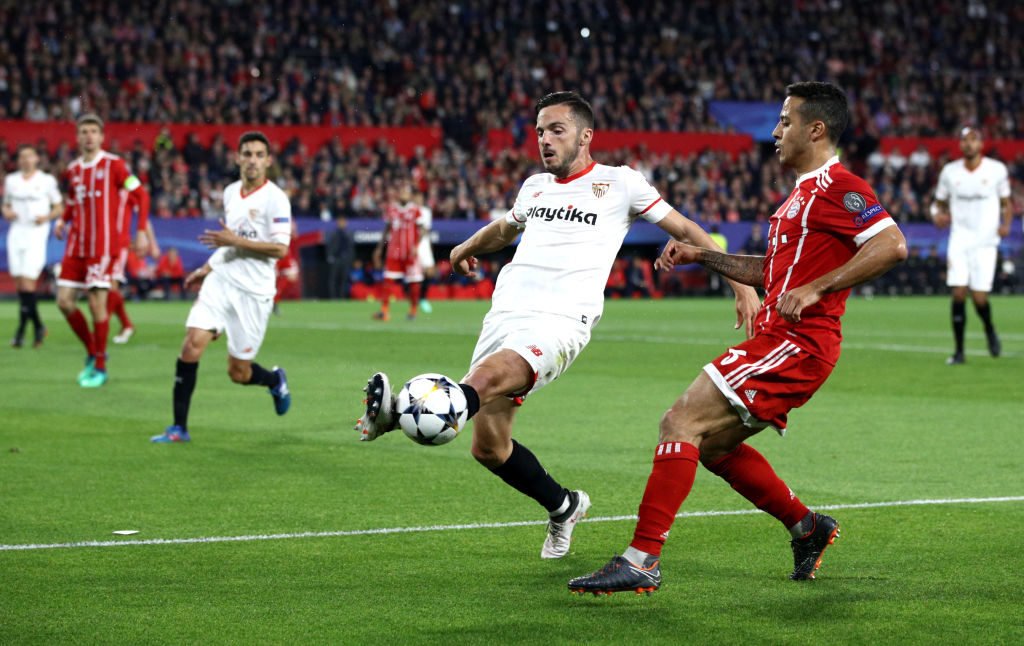 Lost control of the game in midfield. Too many stray passes. 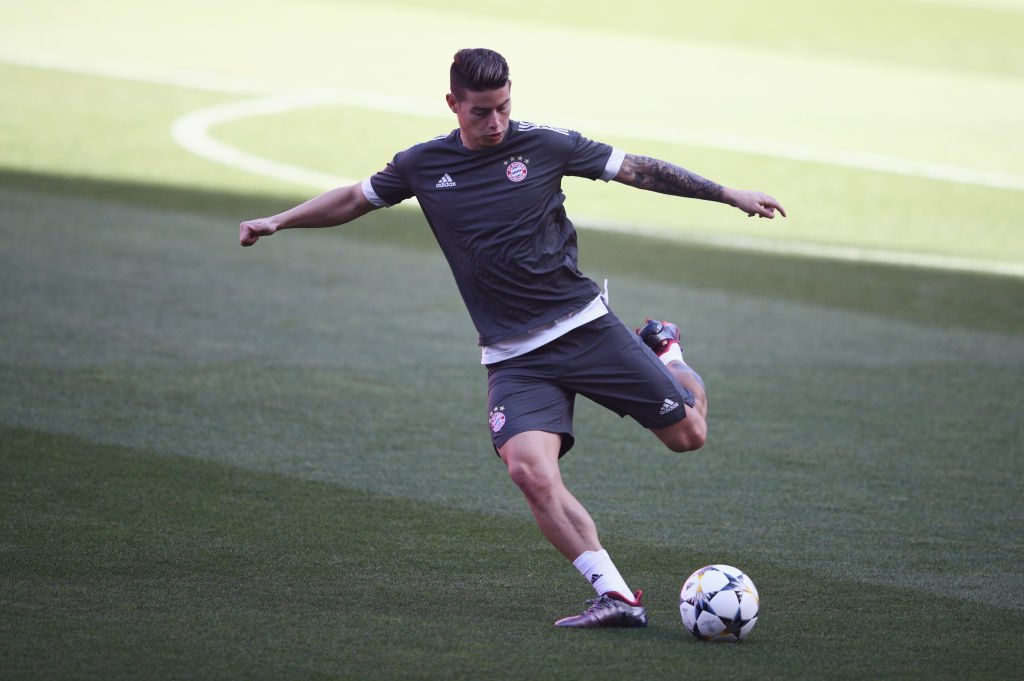 Set up the opening goal with a defence-splitting pass, but failed to make an impact after that. 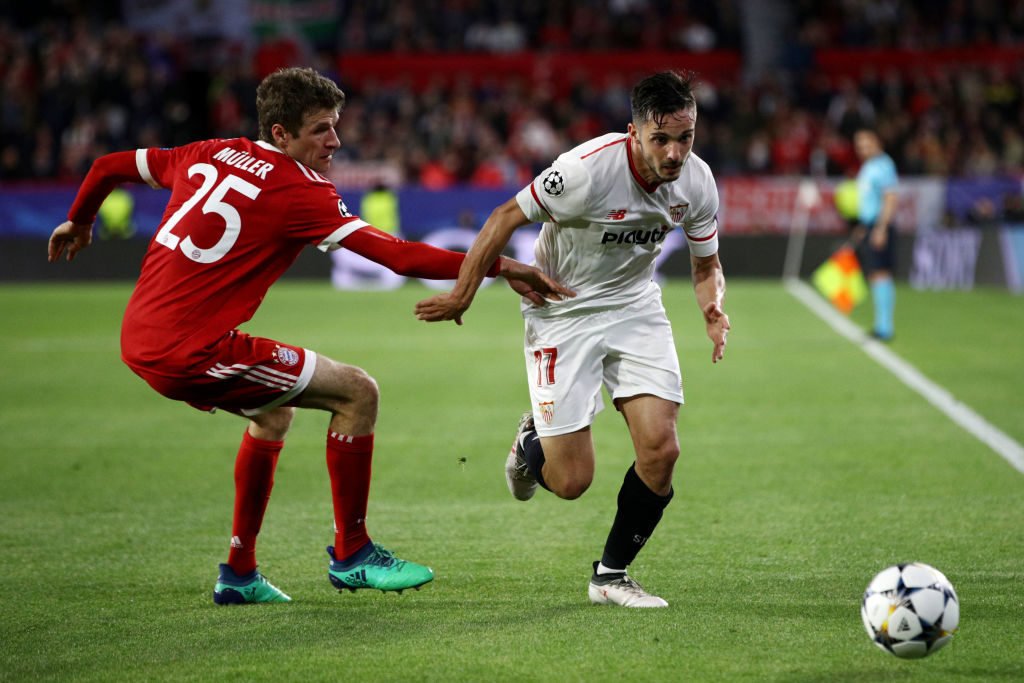 Put himself about, but was ultimately ineffective. 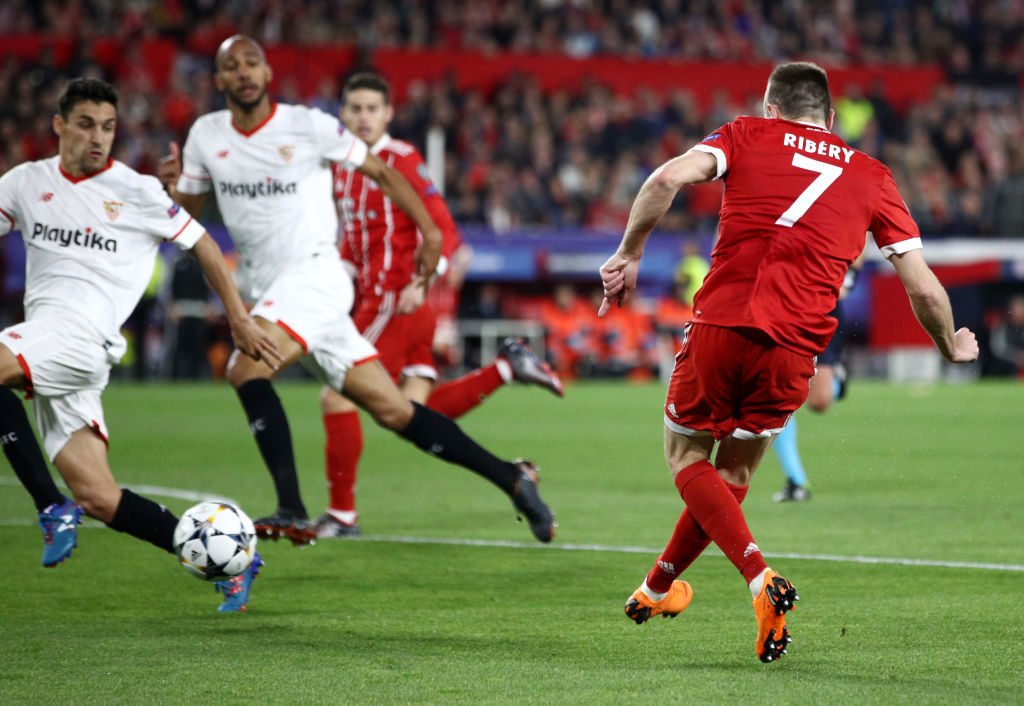 Looked lively all night and had the beating of his man down the left. Delivered a number of good crosses into the box. 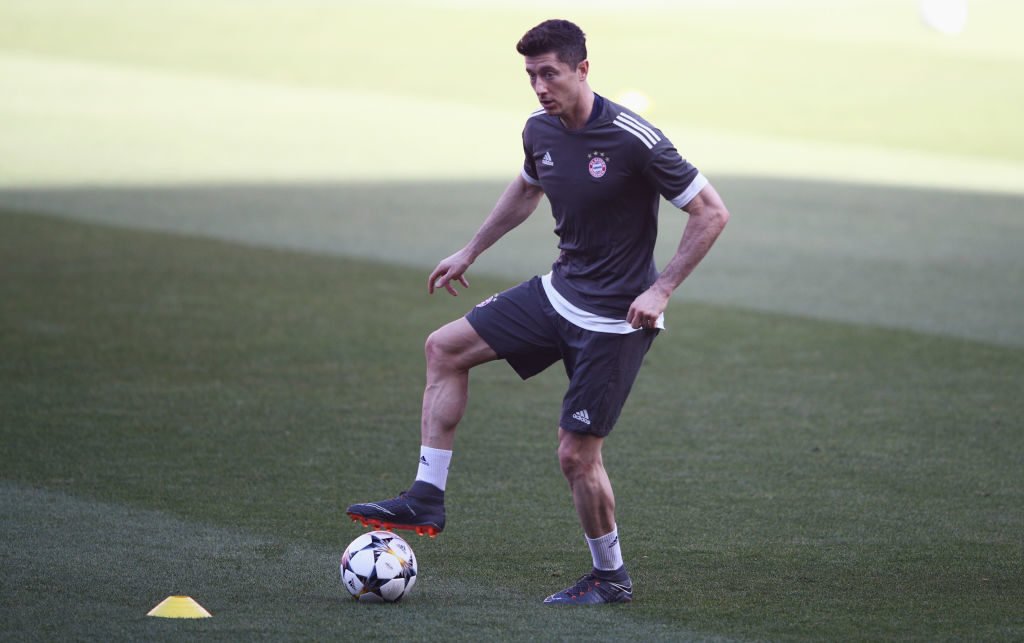 Struggled to get into the game and was often beaten to the ball. 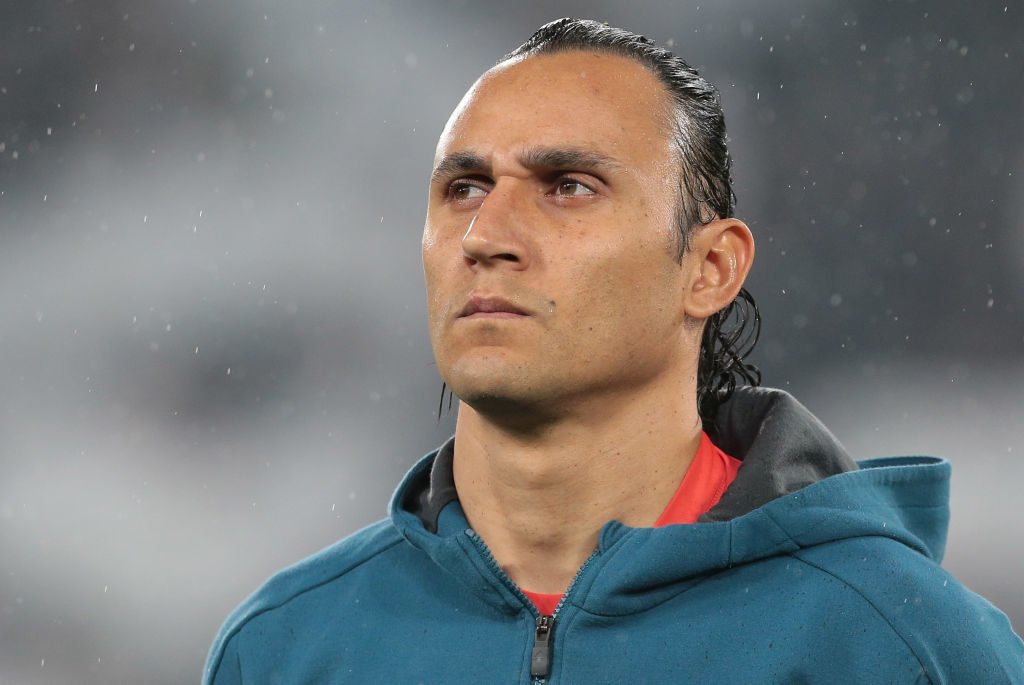 At fault for the first goal and looked capable of an error all night. 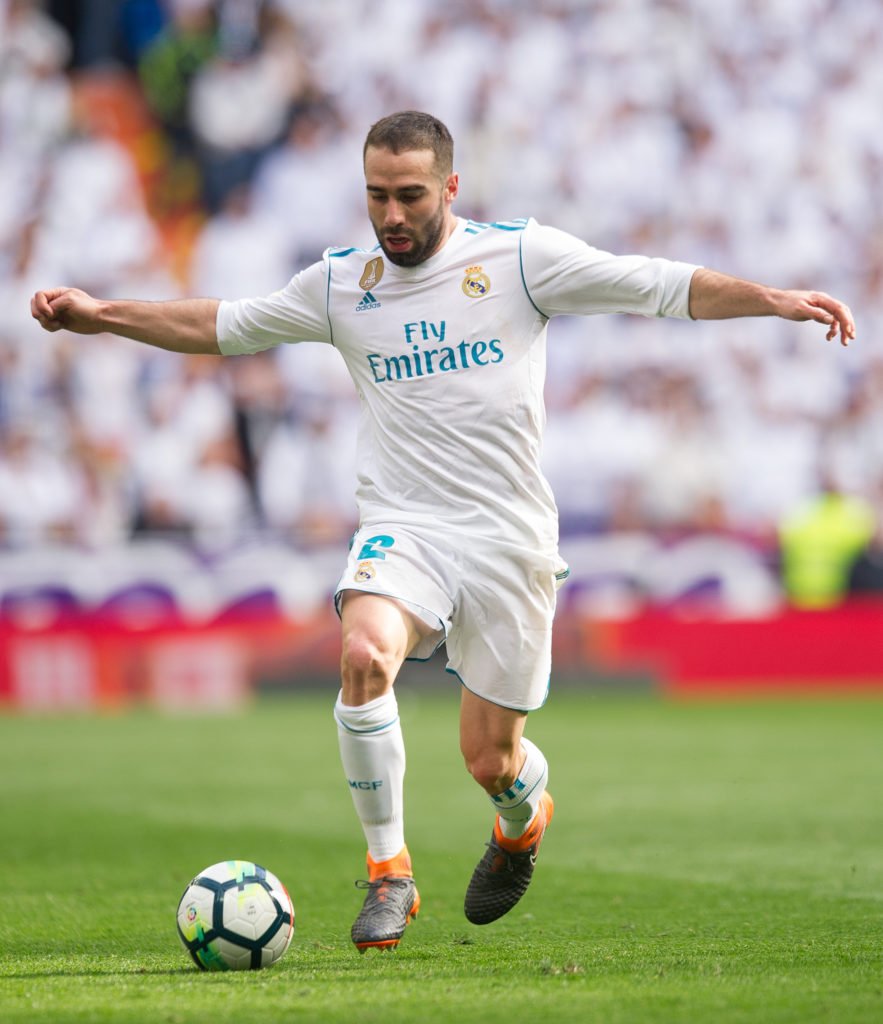 Frank Ribery had the beating of him every time. 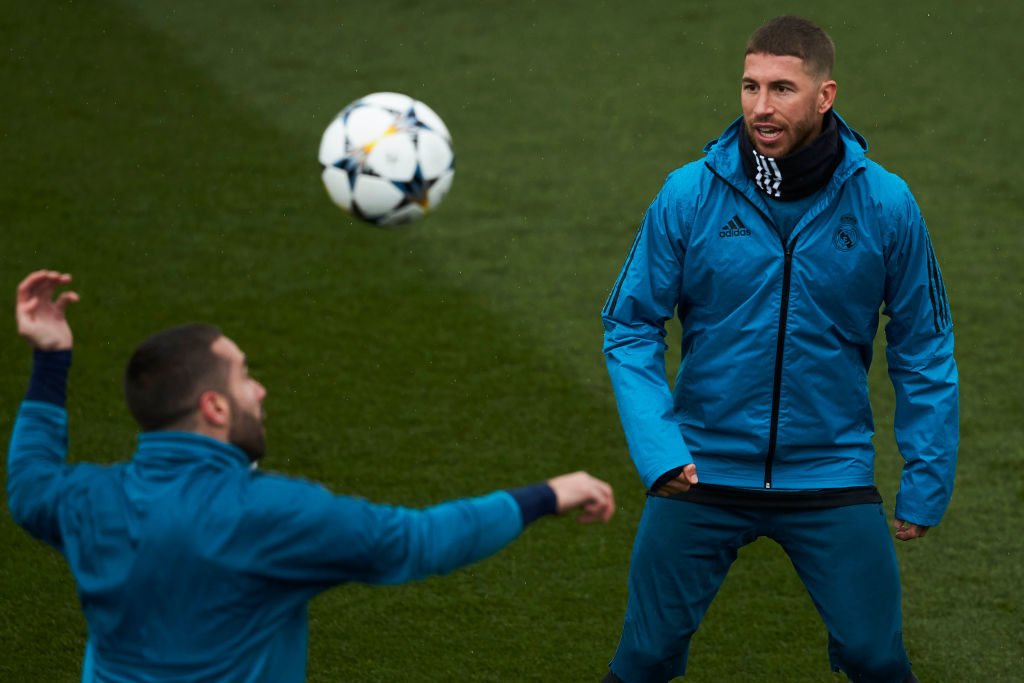 Made a number of crucial interceptions and tackles, led the team well. 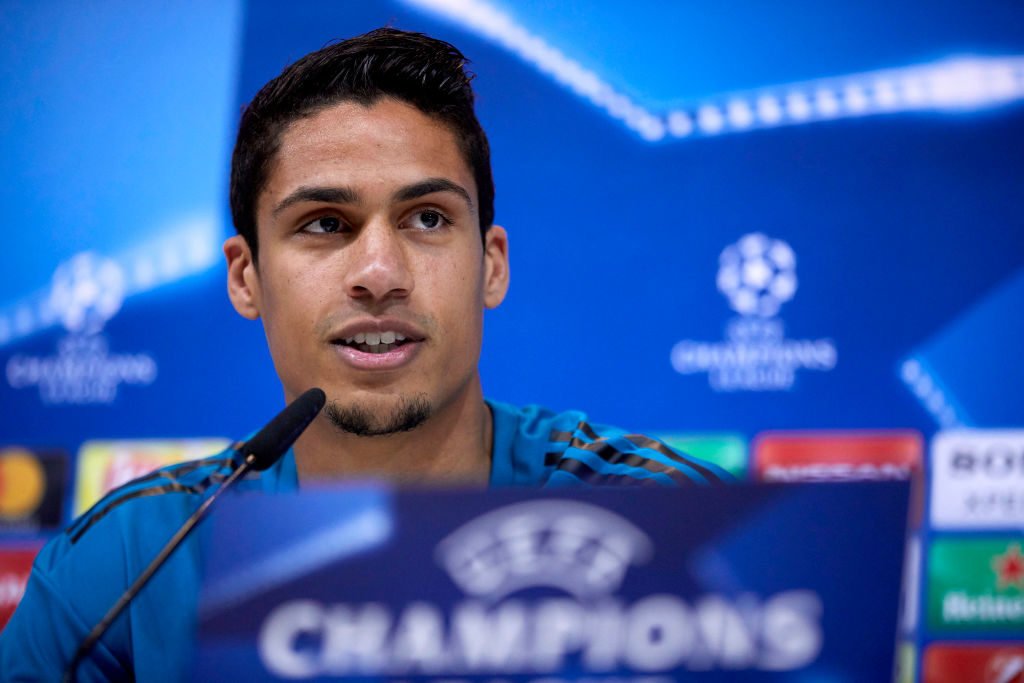 Solid at the back. 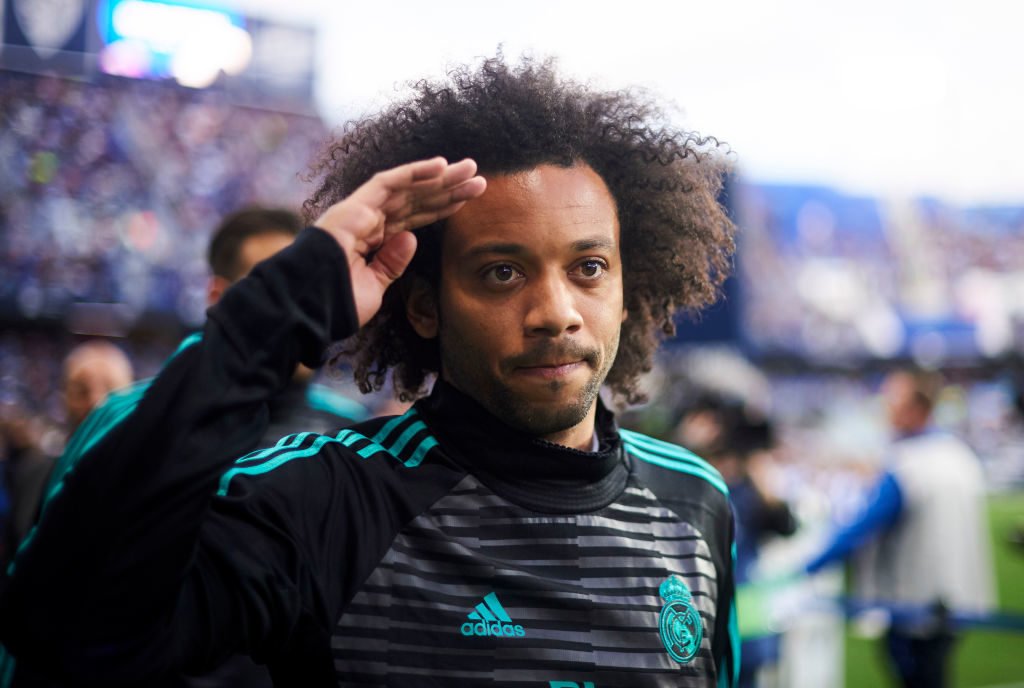 Scored a superb goal and was solid defensively after the first goal. 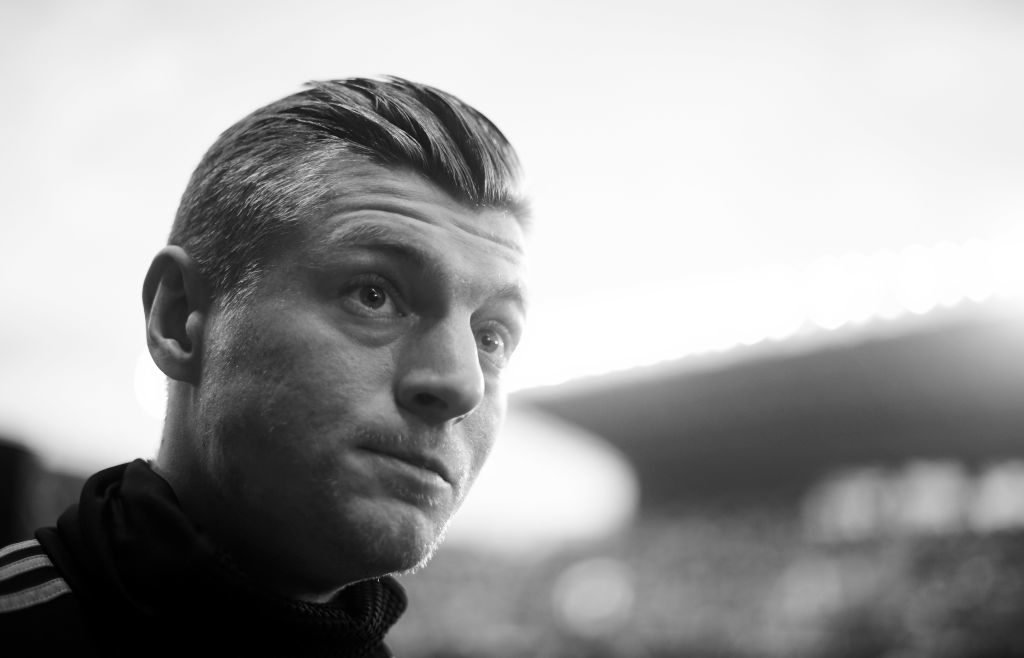 Struggled at times, but his passing was crisp and effective. 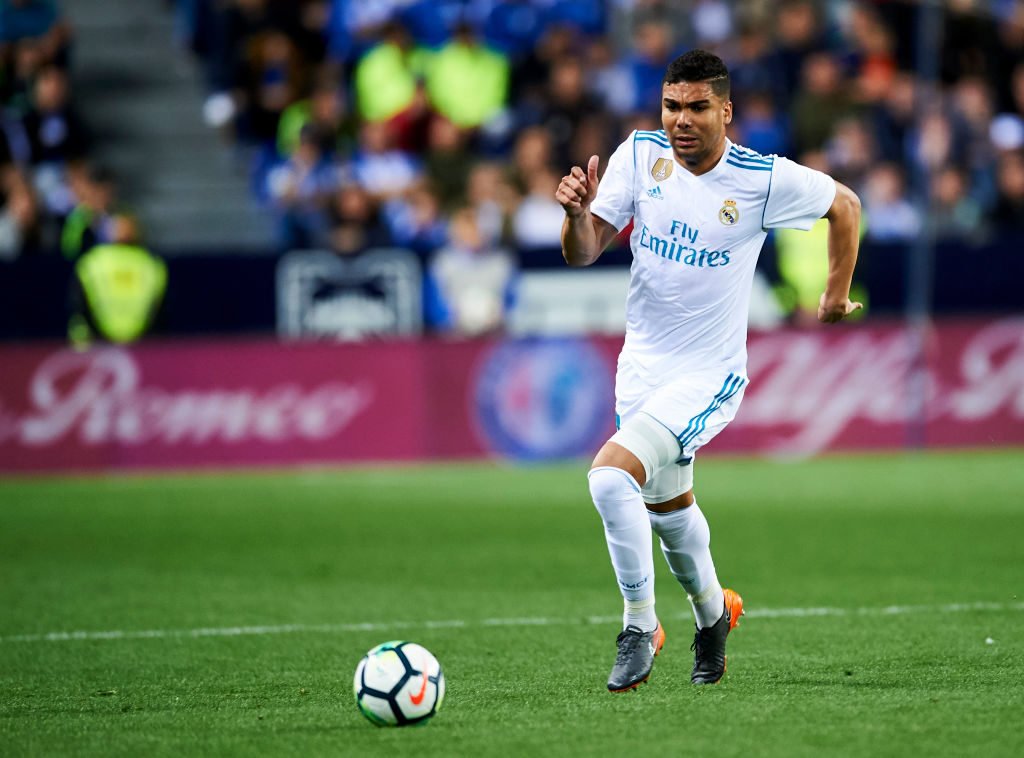 Poor in the first-half. Improved in the second, but below his usually high standards. 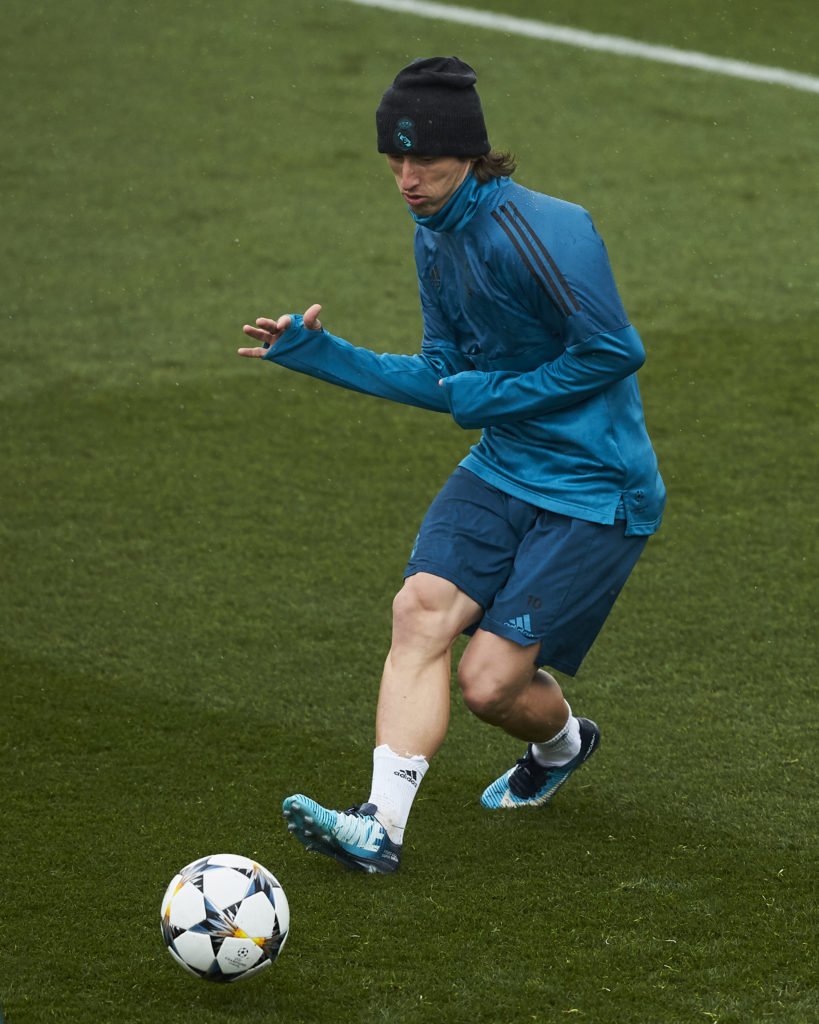 Constantly looking to put Madrid on the attack, was impressive. 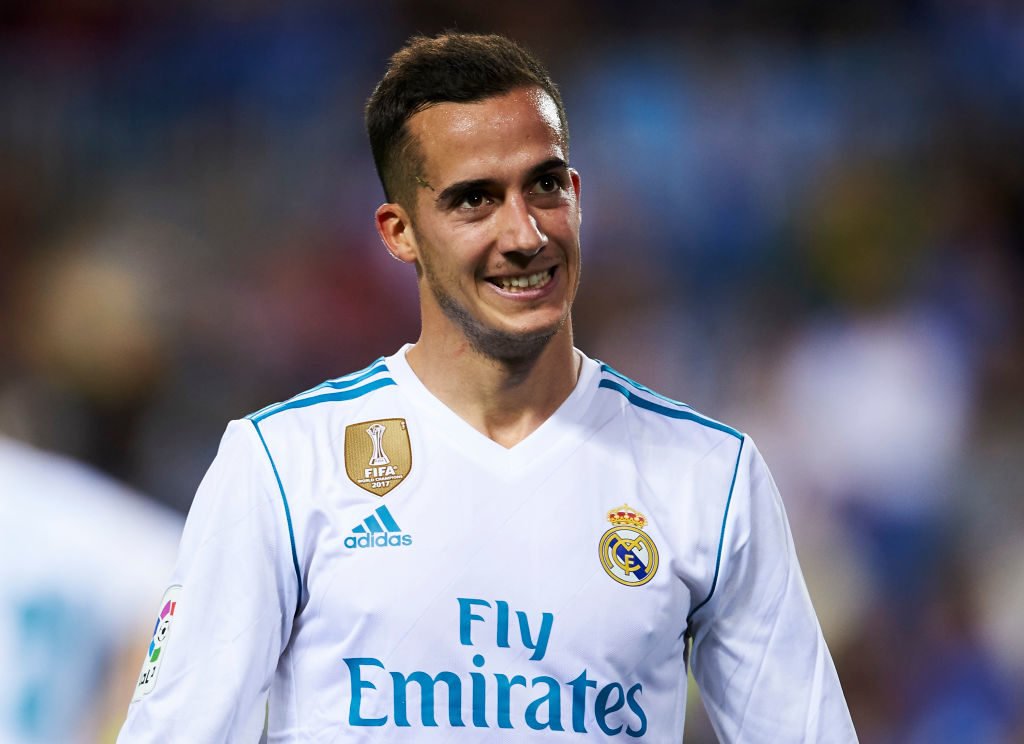 Set up the second goal, but looked lost at times out wide. 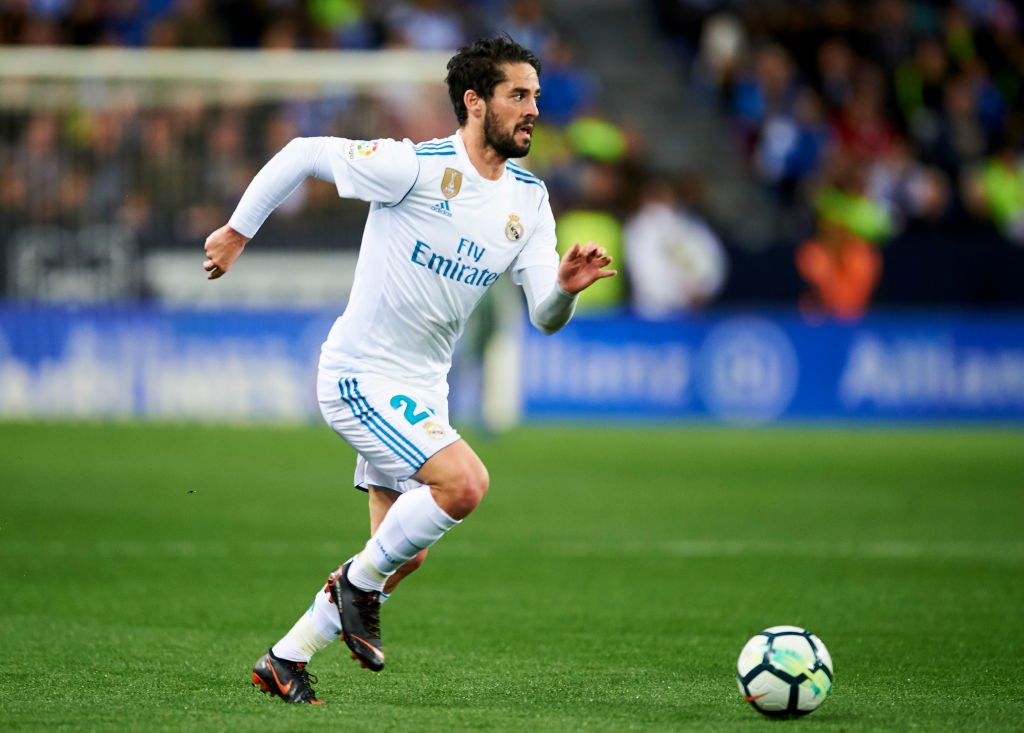 Was poor. Struggled to get into the game at all. 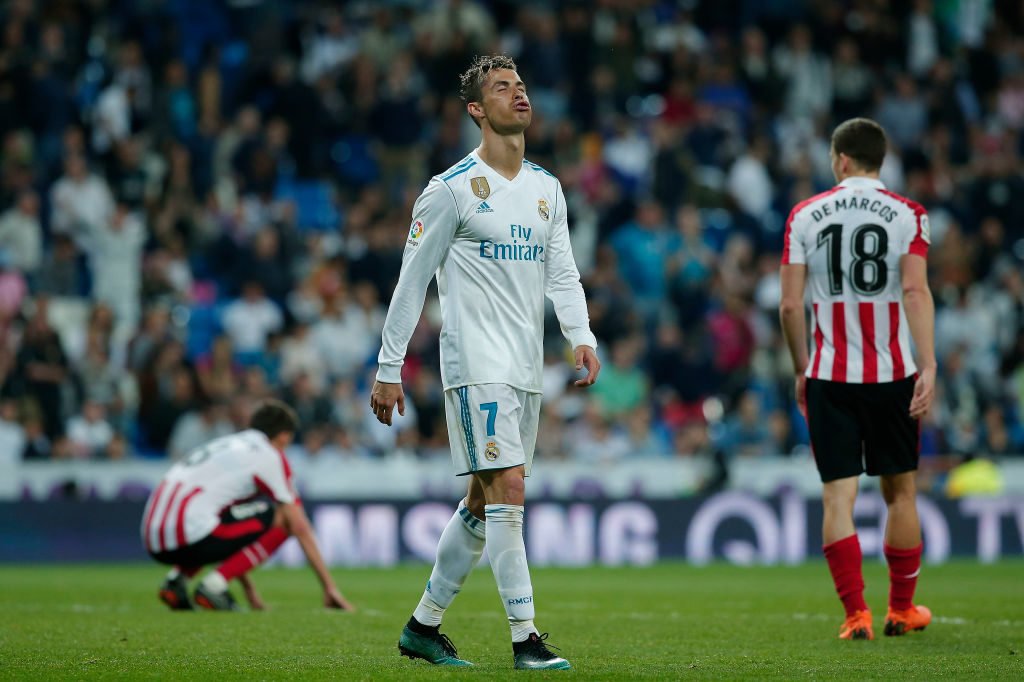 Was reliant on his teammates tonight. Had very little impact going forward.

Poll: Do Celtic need to make anymore signings in the transfer window?

Quiz: What do you recall about three iconic Celtic attackers of the 1990s?

Opinion: Ridiculous rule which affected Celtic star should be scrapped

Opinion: A Celtic mystery – where did it go wrong for £7m star?