Bayern Munich are looking to stretch their unbeaten home run when they face Real Madrid at the Allianz Arena in the first leg of their Champions League semi-final on Wednesday.

Jupp Heynckes’ side have already won the Bundesliga and haven’t lost at home in 20 games this season. They have won 17 of those games, and have only conceded once at home in this season’s Champions League.

In the last round, they beat Sevilla, winning 2-1 away before drawing 0-0 at home as they comfortably qualified for the last four.

Real Madrid on the other hand have had a mixed season. They have struggled for consistency and currently sit third in La Liga. In the Champions League, they finished runners-up in their group and went into their tie with PSG as underdogs.

They overcame that challenge easily, and defeated Juventus 4-3 on aggregate in the last round, thanks to a controversial 90th minute penalty converted by Cristiano Ronaldo.

The two sides are meeting for the second season in a row and ahead of this tie between two European giants, we have taken a look at some of the key battles. 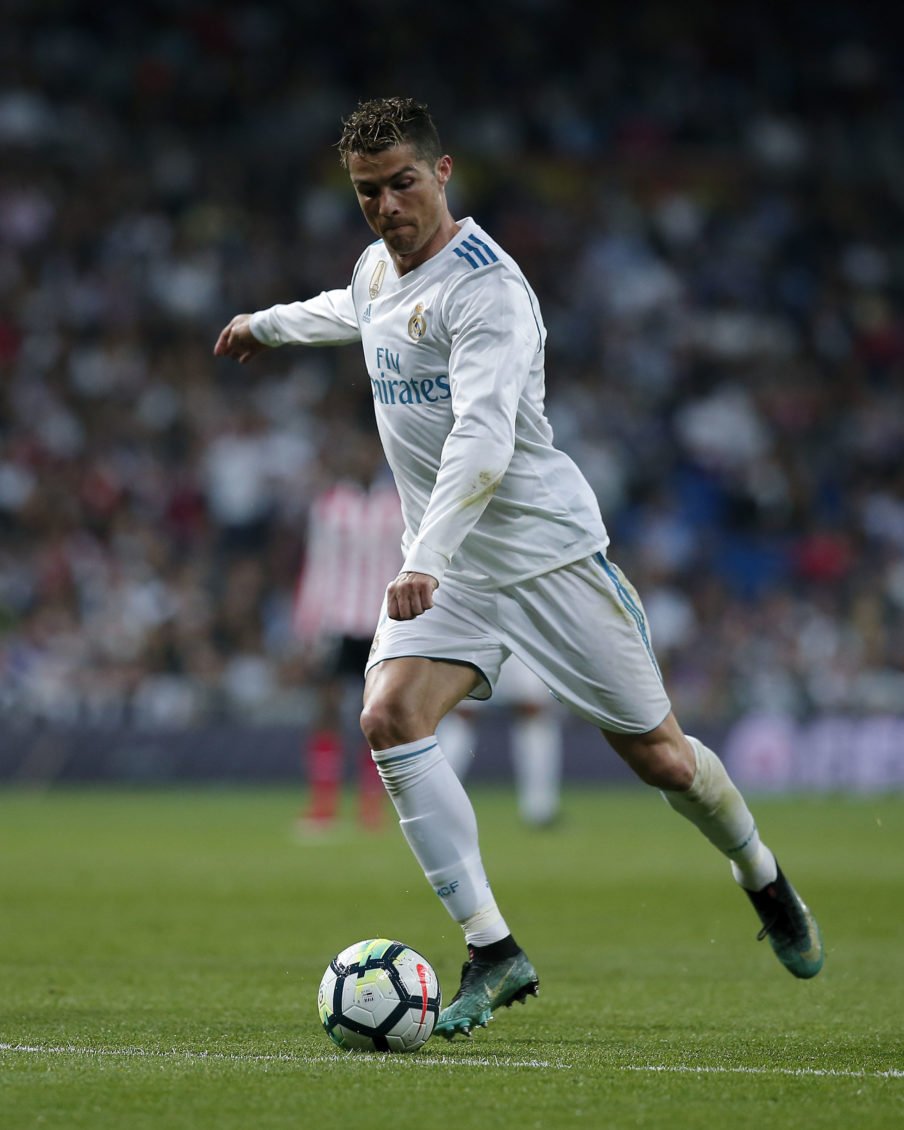 Cristiano Ronaldo is the Champions League’s top scorer of all time. This season he has accumulated 15 goals in the competition, and carried Real Madrid through both knockout ties. His trickery and power is still enough to puzzle the best of defenders, and Kimmich will have to play fantastically to stop the Real Madrid forward to run inside. 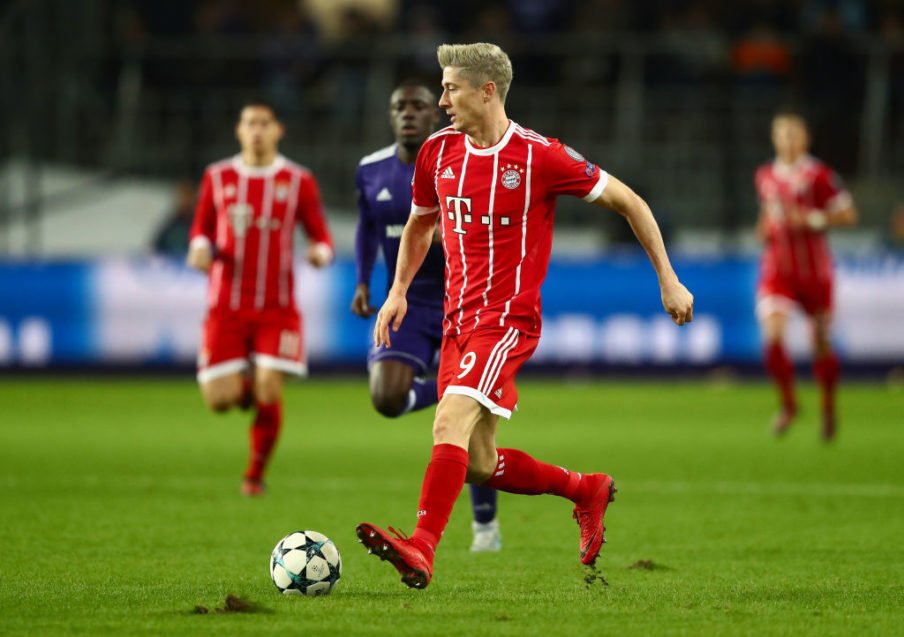 Lewandowkski has scored 39 goals in all competitions for Bayern this season. Madrid will know the skill he possesses but it will still be hard to stop the Polish international from scoring.

Sergio Ramos will be the man challenged with stopping the striker. He was suspended for the second leg with Juventus and that showed as the defence looked worse for wear in the 3-1 second leg defeat. The captain will have to show why he is trusted to lead the side and stop Lewandowski from having any opportunities to score. 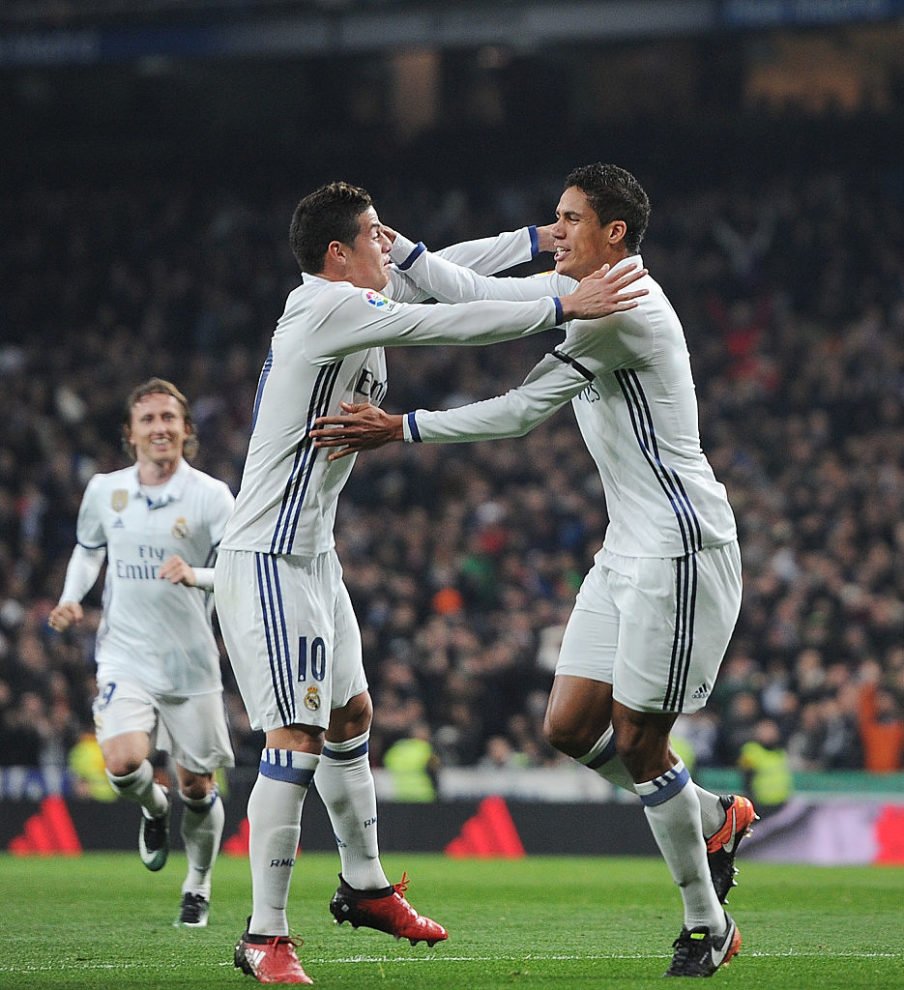 James Rodriguez comes into this game with something to prove. The Colombian is currently on a two-year loan spell in Munich, on loan from Real Madrid. UEFA rules dictate he is eligible for this tie though, and he will be determined to show Los Blancos why they were wrong to loan him out.

Raphael Varane will have to watch his movement when he joins attacks, and he will have to use all the knowledge of his ex-teammate to stop any wonder strikes coming from his left foot.

Both are known to be great passers of the ball and wanting to drive their team forward. Thiago’s place in this tie was under pressure but Arturo Vidal’s injury that has seen him be out for the season means the Spaniard will be trusted with matching up against Modric in the middle of the park. The way both link defence to attack will be interesting and means this midfield battle could be one that decides the outcome of this tie.