Inter Milan defender Dalbert is a summer target for Wolfsburg, Watford and Tottenham Hotspur, according to reports.

The Brazilian left-back is apparently eyeing an exit from San Siro at the end of the season and he certainly won’t be short of potential suitors if he does indeed secure a route out of the Italian club.

Dalbert had an excellent spell with OGC Nice before his move to Inter but has since struggled to make a genuine impression in Serie A. 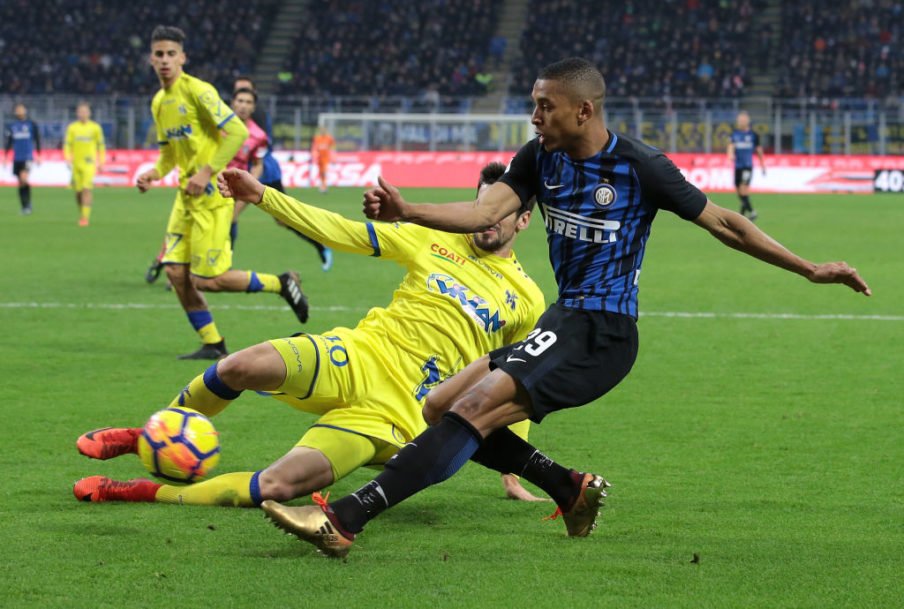 The 24-year-old has made only four league starts from Inter and has appeared as a substitute in Serie A on only eight occasions. He has also played once in the Coppa Italia.

A move to the Premier League could well be an attractive proposition for Dalbert, as Tottenham and Watford are touted as potential destinations.

Dalbert was heavily linked with a move to the English top flight prior to his switch to Inter last summer and it would come as no surprise to see him land in the Premier League sooner rather than later, with opportunities limited with Inter.