Leeds United loanee Pierre-Michel Lasogga is attracting interest from Premier League clubs as he continues to make a big impact in the Championship, according to Sport Witness.

It’s been a long-term thought that the player would be open to a move to the Premier League but instead decided to continue his career in the Championship.

The 26-year-old is spending the season at the Yorkshire club on loan from Hamburg but it appears that it will be not too long before he makes the step up to the Premier League after some impressive form. 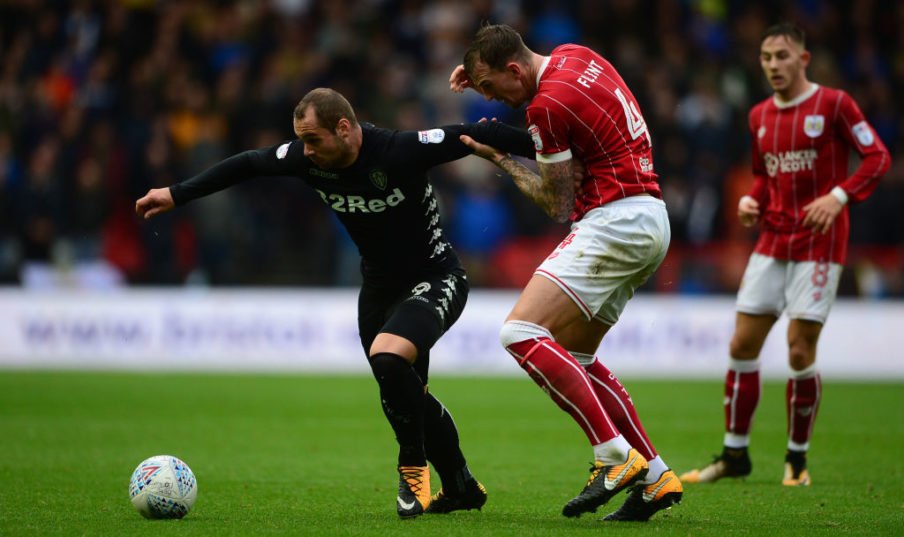 He has featured in 25 games for Leeds since joining the club and has scored 10 goals in the process to enhance his reputation as a player.

His parent club are likely to be relegated and so will as result will struggle to pay the wages which the player will demand which has sparked talk of him moving away from the club in the summer.

A host of unnamed bottom half Premier League clubs are interested in the player with the move set to be completed at the end of the season.

Leeds are set to be looking to complete the deal but if a Premier League club comes in they have no chance in securing the deal.

Lasogga isn’t the only Hamburg striker being linked with a move to the Premier League in the summer as Jann-Fiete Arp is unlikely to remain at the club if they are relegated, with Chelsea, Tottenham, Manchester City, Arsenal and Everton all linked.