Manchester United boss Jose Mourinho is believed to be weighing up a move in January to bring in Borussia Dortmund midfielder Julian Weigl, according to reports in the Independent.

Weigl, 22, has impressed over the past 18 months for Dortmund, leaving plenty of clubs across Europe monitoring his situation.

With five senior international caps to his name, the German is set to be one of Mourinho’s main targets in the upcoming window, along with a fullback. It’s believed that Jose will only push through a move for Weigl if he has funds left over after purchasing a new left-back. 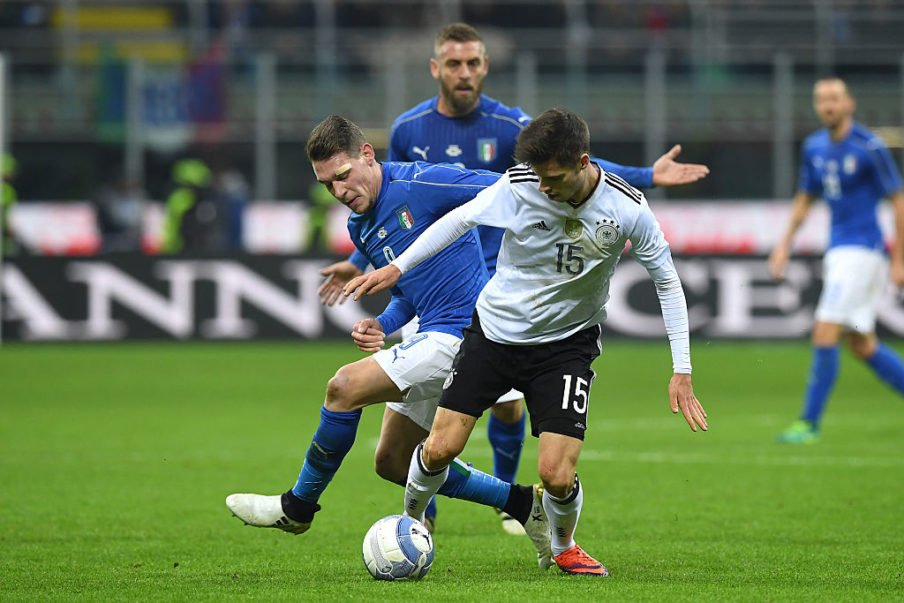 United midfielder Marouane Fellaini looks like he won’t be signing a new deal with the Red Devils, meaning he will be available to talk to other European side’s in January, and potentially sign a pre-agreement deal with a club outside of England.

With Mourinho seemingly a big fan of the youngster, Dortmund may face a tough battle if they are to keep hold of one of their top young talents during January.