Scottish champions Celtic and FC Basel are both showing an interest in Hertha Berlin attacker Valentin Stocker, according to reports from the Berliner Kurier, Berlin’s local news outlet.

The Swiss international scored five goals and had three assists in 20 appearances for Hertha last season and it his versatility that makes him such an appealing option.

The 28-year-old is comfortable playing on either flank, as an attacking midfielder or leading the line and he would provide either Celtic or Basel with a useful option if a deal can be done. 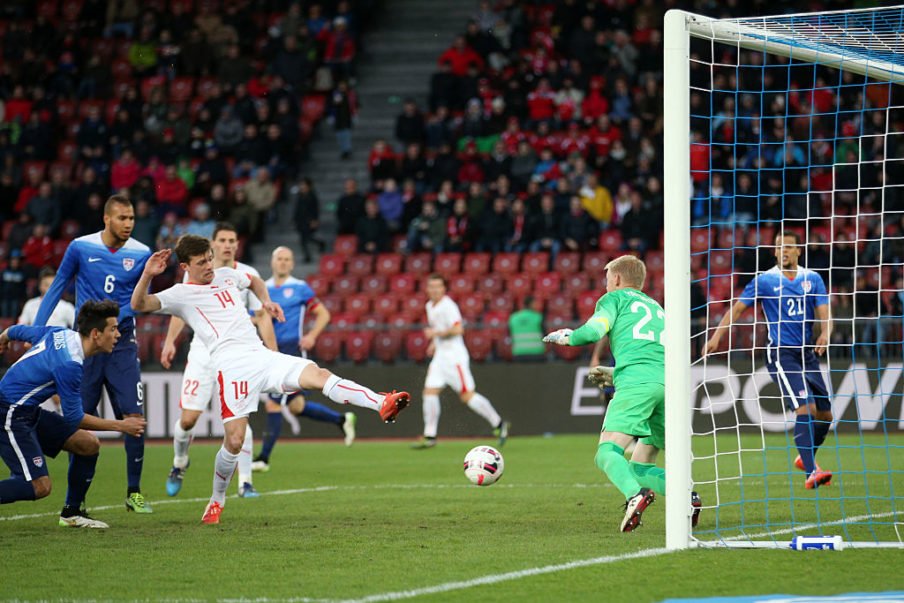 Basel, who sold Stocker to Berlin, are apparently put off by Hertha’s asking price with the German side hoping to get back the €4million they paid for him a couple of seasons ago.

Whether Celtic are willing to pay that much remains to be seen, although funds should be readily available after the Scottish champions secured their place in the Champions League group stages.