Red Bull Leipzig have joined the race for Fulham’s starlet, Ryan Sessegnon, along with some of the Premier League’s top clubs such as Arsenal, Liverpool, Manchester City, Manchester United and Tottenham.

The Premier League giants have all made enquires for the left-back last summer and now Red Bull Leipzig have been tracking him too are preparing a January bid, according to the London Evening Standard. 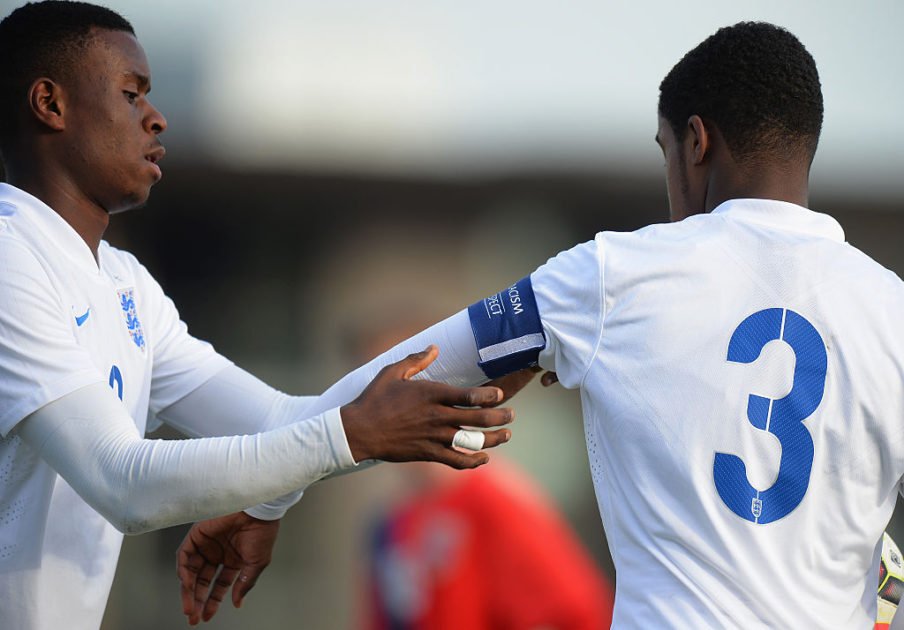 Sessegnon has featured in 10 matches so far this season for Fulham and became the youngest ever player to score in the Championship, when he netted in his side’s 2-2 draw with Cardiff on the 20th August.

Tottenham, Arsenal, Liverpool City and United aren’t the only ones who are reportedly interested in the 16-year-old. Bayern Munich are also thought to be tracking him and Leipzig would have to fend off some of Europe’s most elite clubs if they want to get their man.

Leipzig have shown that they aren’t afraid to splash the cash on young British talent, after they signed Oliver Burke from Nottingham Forest for £13m last summer.

It’s unlikely Fulham would be open to selling Sessegnon in the upcoming transfer window, but Leipzig, who sit joint top of the Bundesliga, are a very attractive proposition for some of Europe’s young talent.