Liverpool, Manchester City and AS Roma are all interested in signing Schalke fullback Sead Kolasinac, according to the print edition of SportBILD.

The 23-year-old’s contract will expire at the end of the current season and come January, he’ll be free to speak to other clubs and sign a pre-contract agreement.

Liverpool managed to secure Joel Matip last year in the exact same way and he’s gone on to become a vital player for Jurgen Klopp. 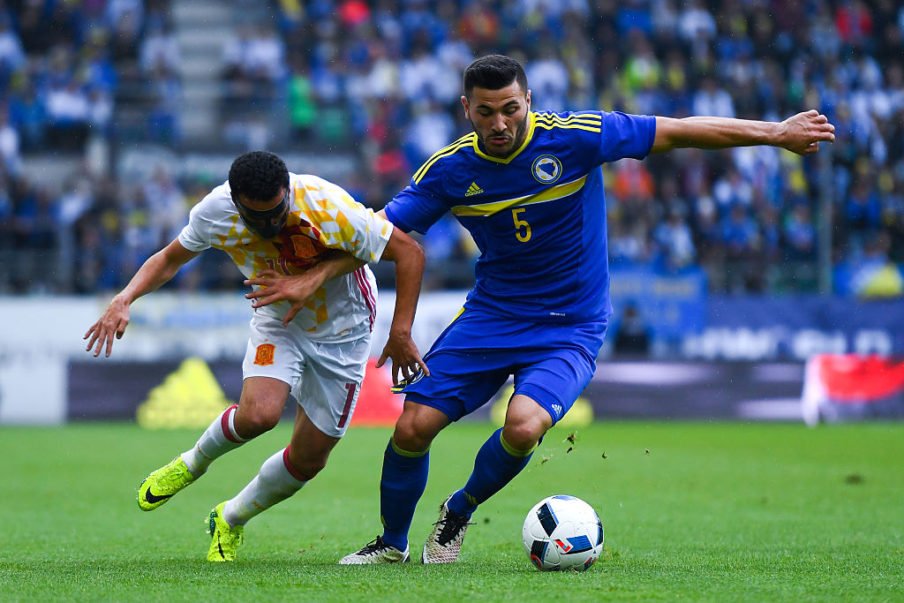 Schalke could, in theory, choose to sell him in January to ensure they get some money, especially as their season seems to be a fairly average one with them sitting in the middle of the Bundesliga table. With a William Hill promo code, the odds looks good on the full back joining the Reds.

Liverpool have used James Milner at left-back this season and for the most part he’s played really well, but Kolasinac would provide a more defensive option.

Pep Guardiola seems to have a lack of faith in his full backs and is yet to find a solution he likes at left-back so signing Kolasinac would certainly make sense.