Manchester United and Arsenal are interested in making a move for Bayern Munich’s David Alaba, according to The Mirror.

Jose Mourinho is reportedly a fan of the Austrian international and even watched him play during the most recent international break.

The full back, who has been with Bayern Munich since 2009, is contracted with the German giants until 2021, but Mourinho is said to be keen on bringing in defensive reinforcements. 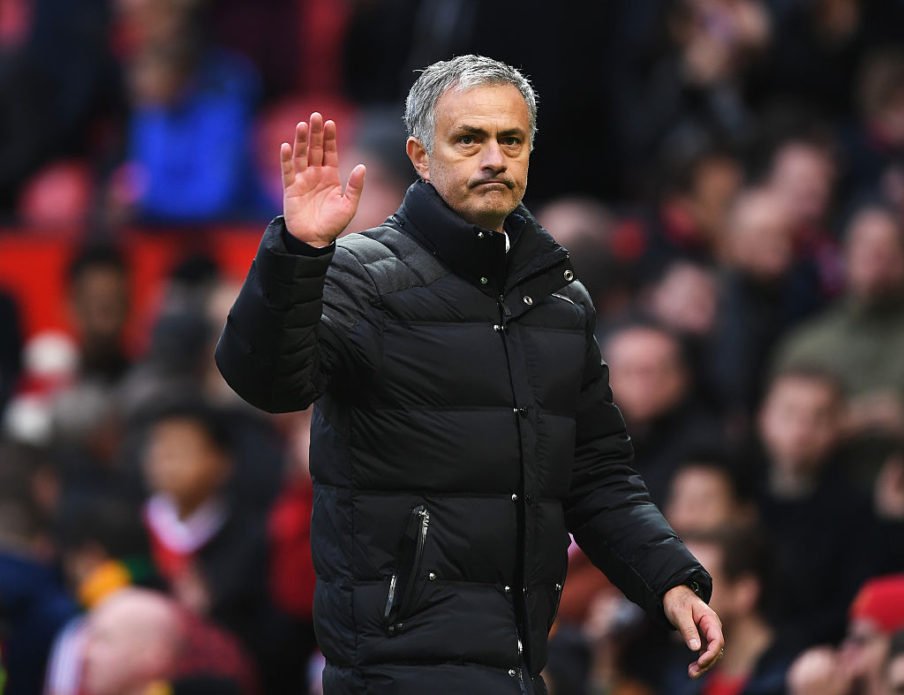 His Manchester United side are currently 6th in the league, having conceded 14 goals thus far and, whilst that isn’t the worst defensive record, it could well be improved on, especially given the fact they’ve only scored 17 goals.

Arsenal, on the other hand, have a regular left back in Nacho Monreal, but Alaba would represent an improvement on the Spaniard, as well as being six years his junior. 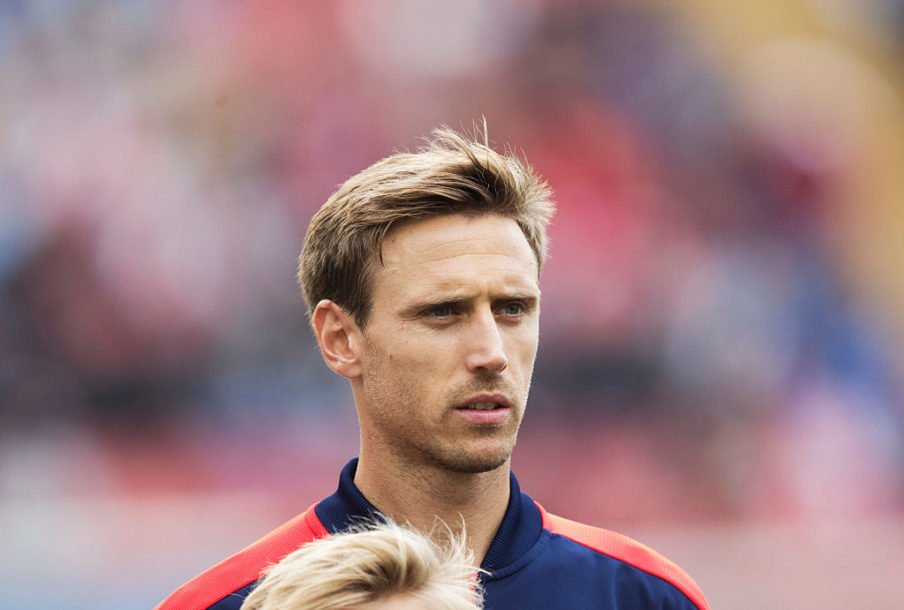 Kieran Gibbs is also part of Arsenal’s squad but has struggled for game time over recent times.

Any move for the 24-year-old by Arsenal could easily be seen as buying for the future, with the Austrian just coming into his peak era. Using a matchbook bonus code, the odds look good on the full back making the move.

Alaba has been a mainstay at left back for Bayern Munich for a number of years and it’s highly likely they’ll want to keep hold of one of their key assets.

But, as we’ve seen over the last transfer window, Man United can offer high money and attract players from all over the world – and Arsenal have a number of high quality players themselves who could act as an attractive proposition for most players.