Carlo Ancelotti has a long history with Diego Simeone from his time at Atletico’s fierce rivals Real Madrid.

It was a close match at the Vicente Calderon Atletico Madrid reigned victorious and Belgian International Carrasco was the difference in the clash.

Bayern Munich had their chances but many off target, Franck Ribery and Robert Lewandowski both coming close but could only drag their efforts wide.

The hosts had a chance seven minutes before the end to make it 2-0 from the penalty spot following Arturo Vidal’s foul on Filipe Luis but Antoine Griezmann rattled the crossbar from 12 yards.

Here are the player ratings from tonight. 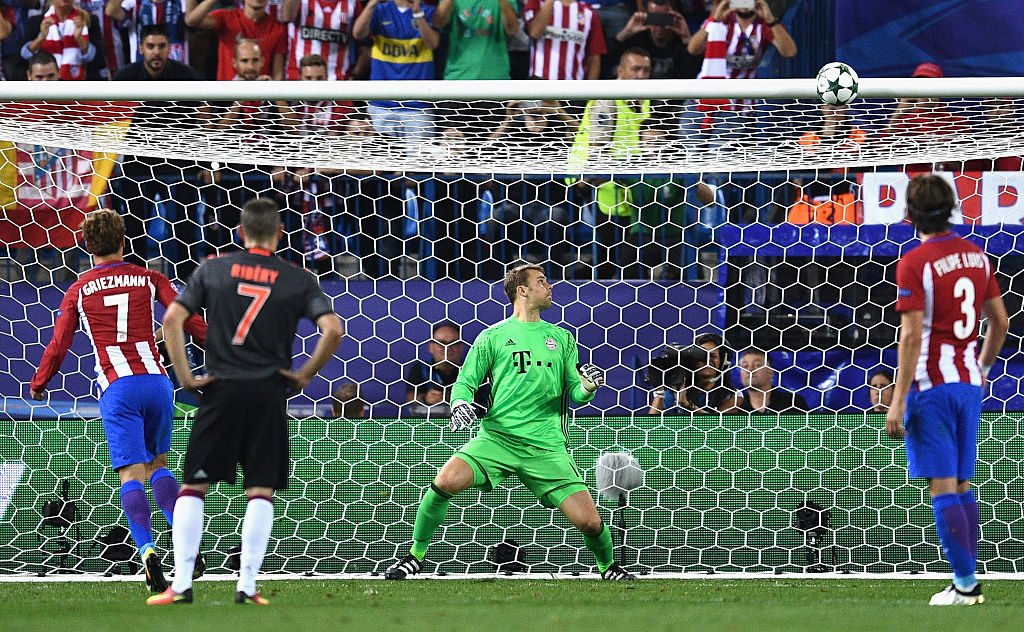 Manuel Neuer could do nothing about Yannick Carrasco’s strike in the 35th minute, the players in front let the Belgian roam free. Neuer didn’t put a foot wrong, on many occasions saving well but many of the Atletico chances whistled past the Germans post. 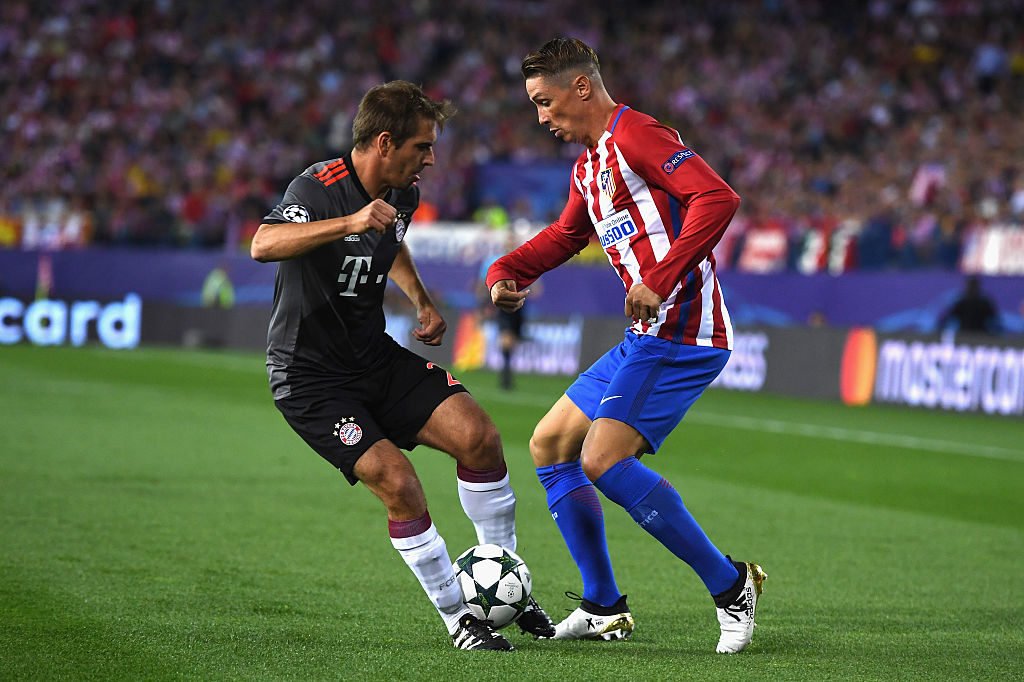 The experienced full-back couldn’t really inspire his side to at least a draw, seemed a bit off the pace considering the ease in which Bayern Munich have dispatched teams this season. 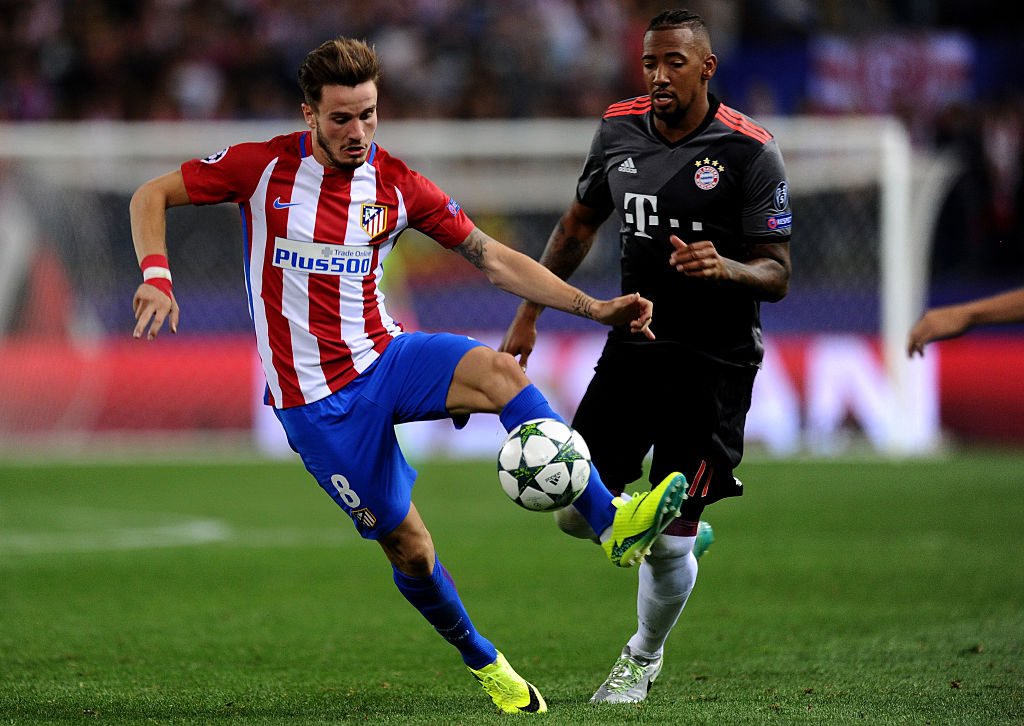 Tonight’s defeat is only the second start of the season for the German international. Critically, Boateng could’ve defended better for the Carrasco goal allowing the attacker to drift past him too easily but did well to stabilise the defence. 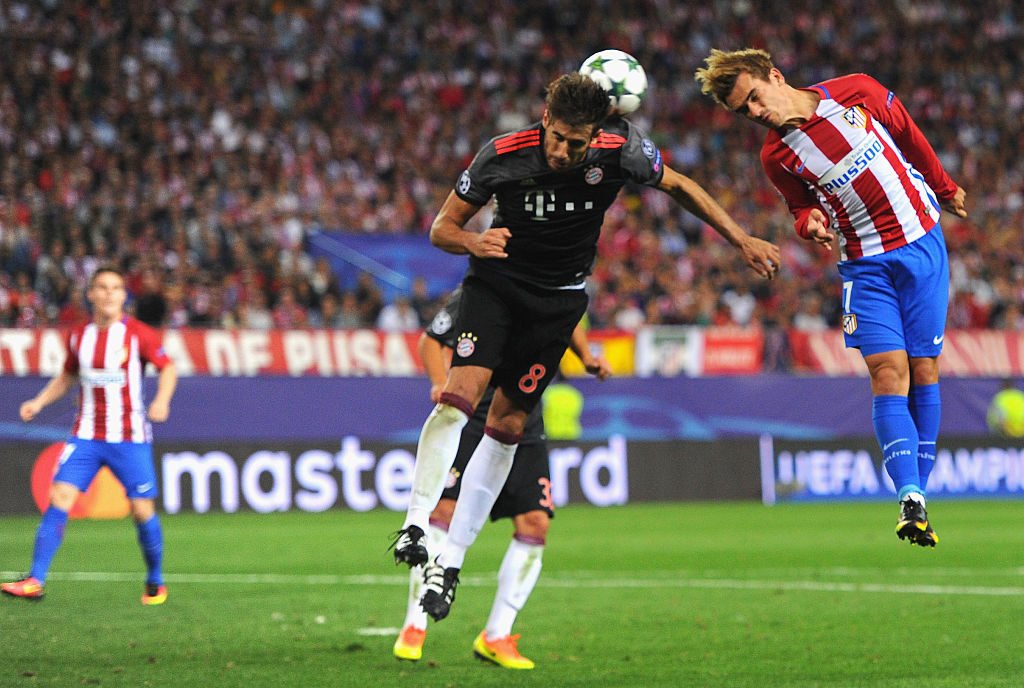 Javi Martinez performed well tonight, winning the majority of the duels and tackles he was involved in. However, he was slow to close down Carrasco when he broke free for the goal. The Spaniard did make some crucial tackles in the game. 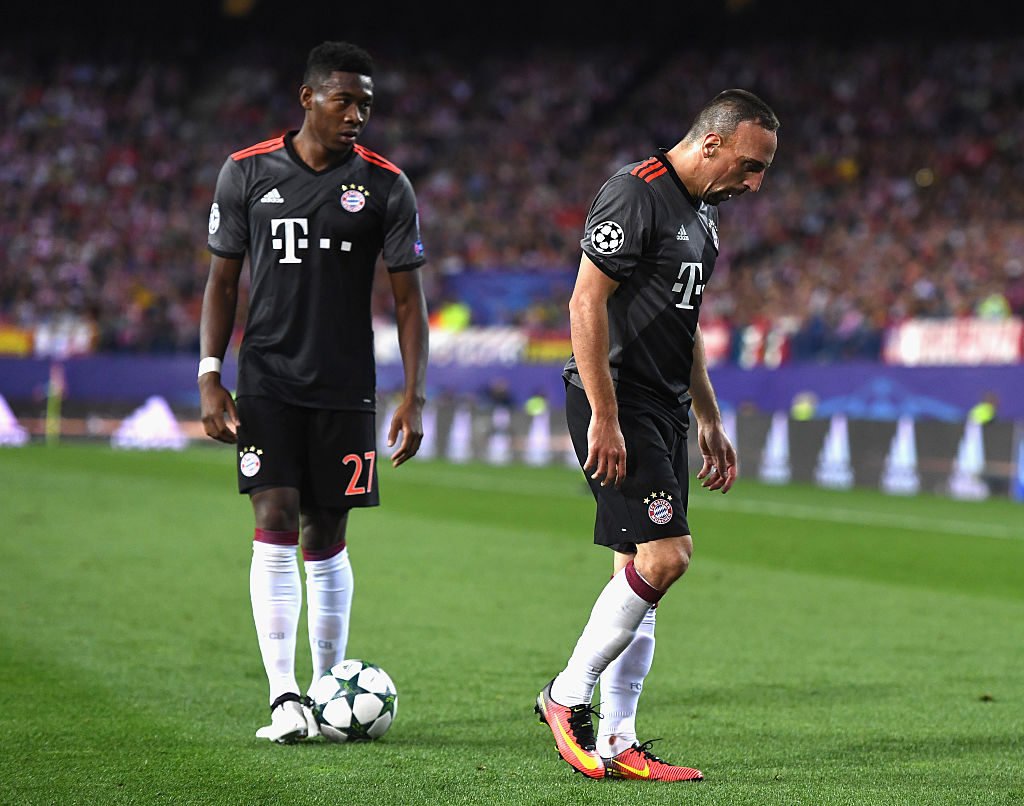 David Alaba had a good performance at left-back despite the defeat. The defender defended and, on occasion, attacked well stinging the hands of Oblak after great link-up play with Franck Ribery. 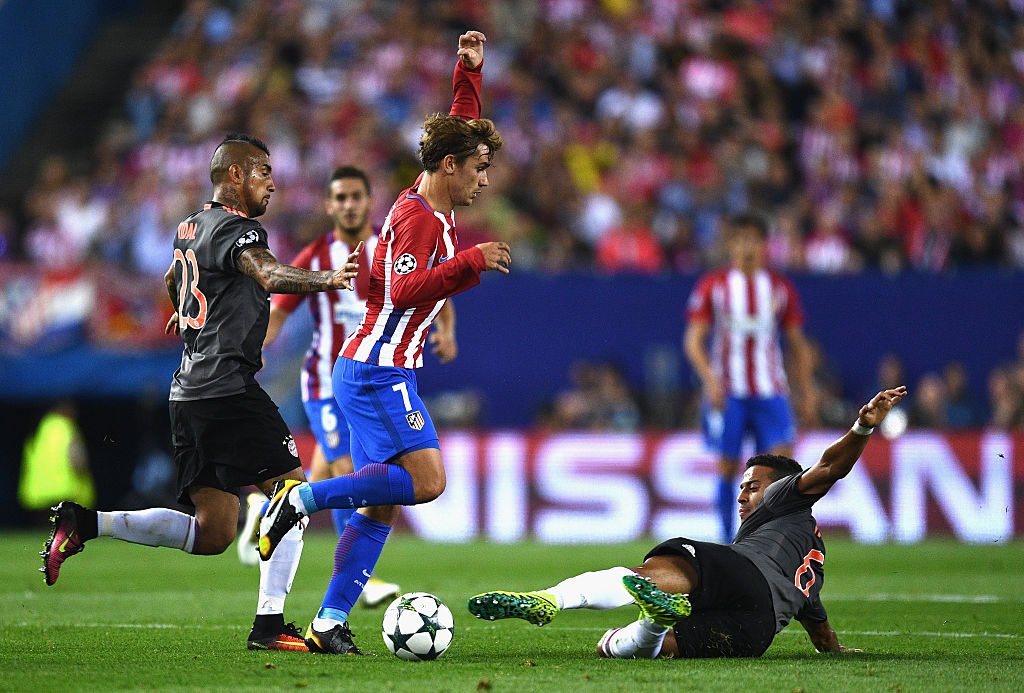 Despite Thiago’s best efforts, he couldn’t depict Simeone’s stubborn defence. The former Barcelona man had a good performance for Bayern but he couldn’t quite snatch a point. 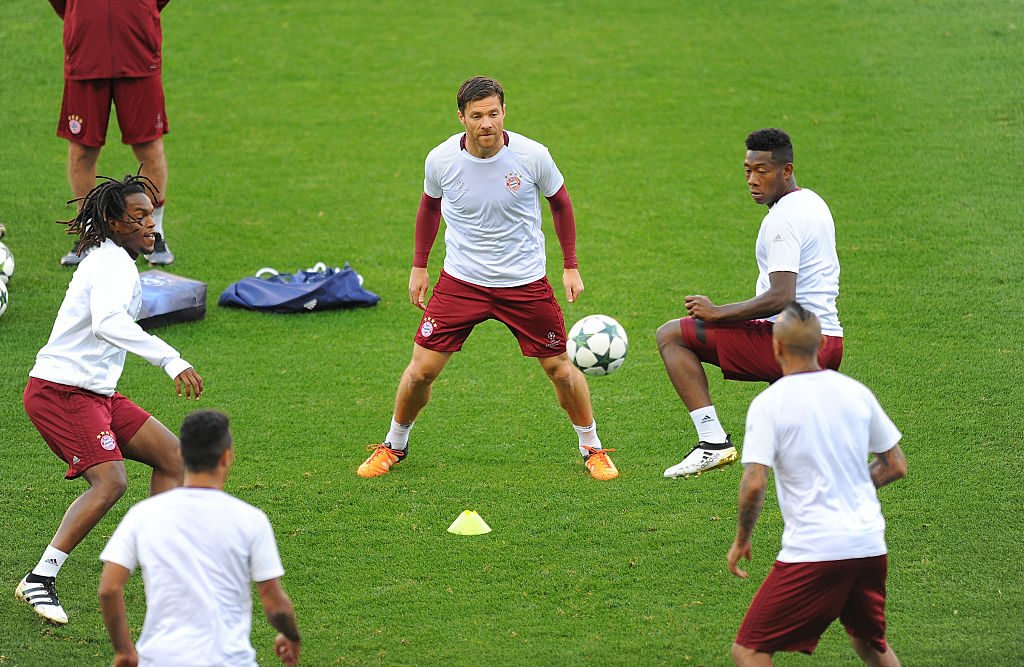 Uncharacteristic mistake from Alonso lead to the decisive goal after 35 minutes. Following his mistake, he did his best to maintain the midfield structure and delivered brilliantly for Lewandowski in the second half but the Polish international couldn’t quite direct his header on target. 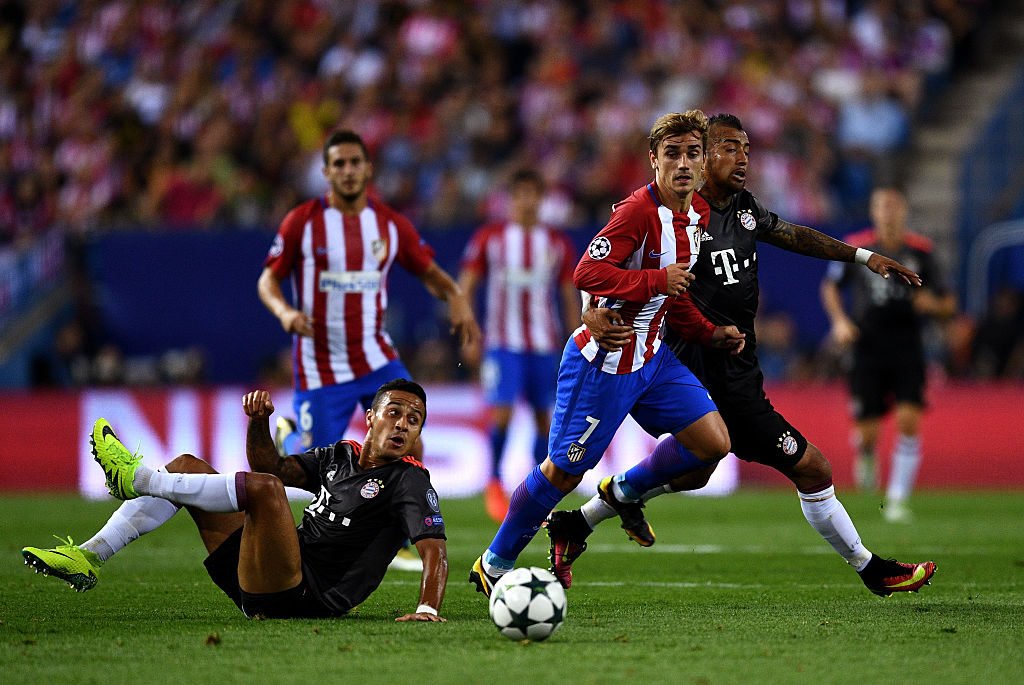 Vidal was steady as ever on Wednesday night as Bayern lost in Madrid. The Chilean is well-known for losing his head in games and he did so against Atletico Madrid, conceding the penalty in the last 10 minutes after carelessly bringing down Luis in the box. Ulitmately, he was given a reprieve as Griezmann ratted the woodwork. 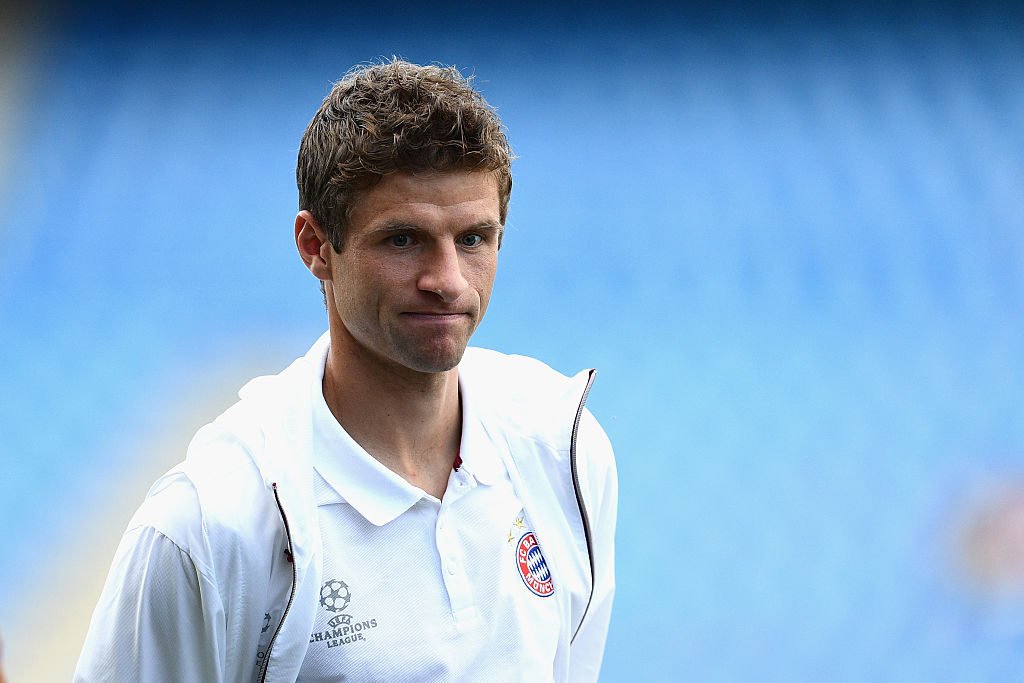 Müller failed to continue his rich vein of form in the Champions League. His movement was brilliant throughout the game and got himself into good positions to test Oblak but he was careless with possession and lost the ball three times. 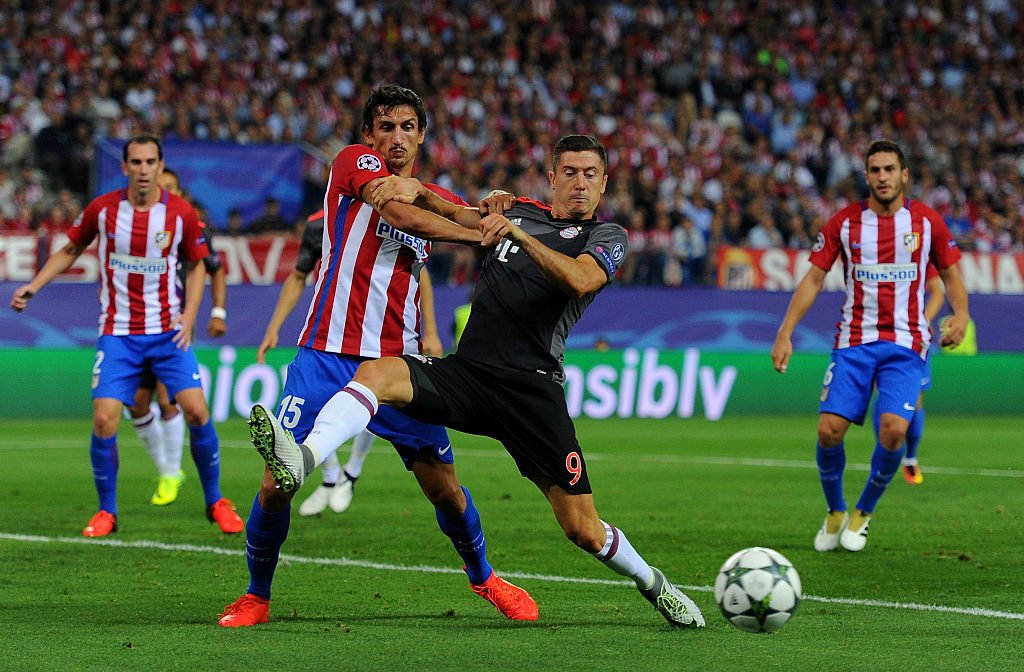 Unlike Aubameyang on Tuesday night, Lewandowski failed to get his name on the scoresheet. It is wrong to say he didn’t have chances either, some of Bayern’s best chances fell to the normally clinical Pole but on Wednesday it didn’t click. Arguably, his best chance came when Xabi Alonso brilliantly picked out the striker on the penalty spot but he dragged his header wide. 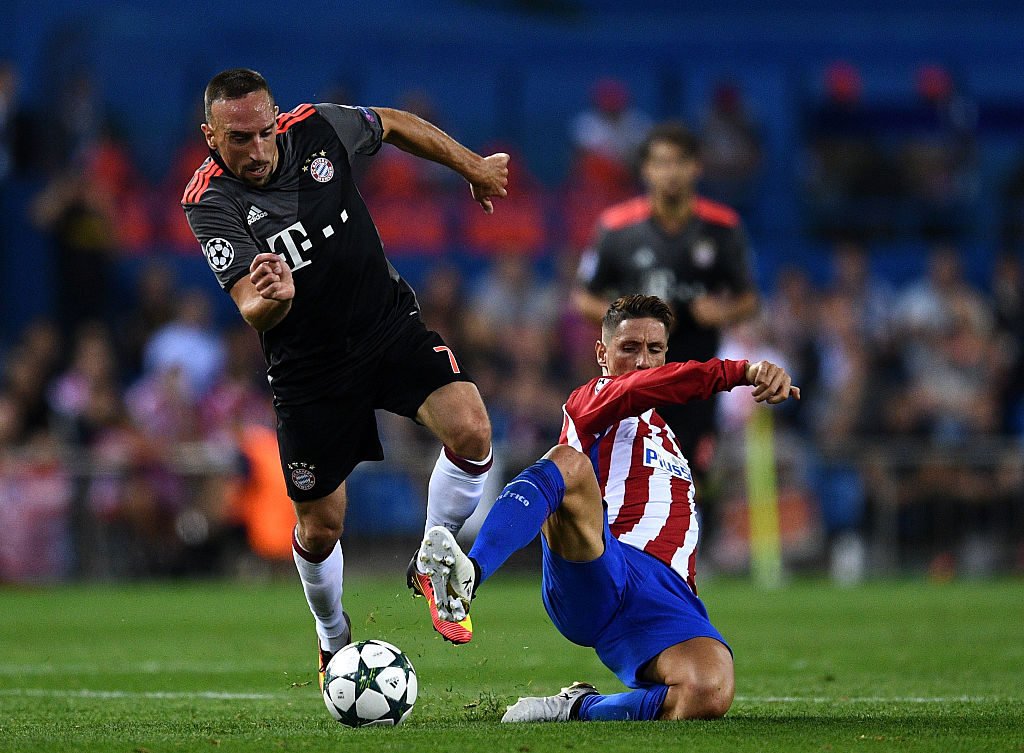 One of the bright sparks in a rather dim performance, Franck Ribery continued his good form but he couldn’t manage to deliver on the big stage. Despite his best efforts, he couldn’t salvage a draw and maintain Ancelotti’s unbeaten streak with some brilliant runs down the flank and a great effort in the first half but the Frenchman could only fire into the side-netting. 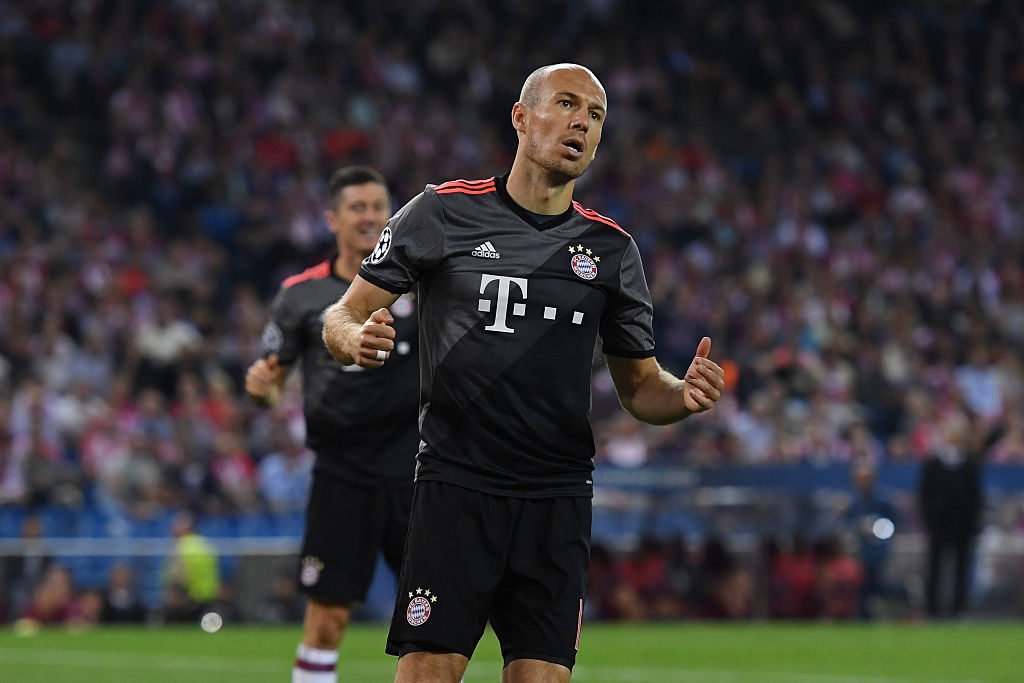 Robben was thrown in the deep end as he continues his recovery. He replaced Thomas Muller shortly before the hour mark but failed to create any chances once introduced. 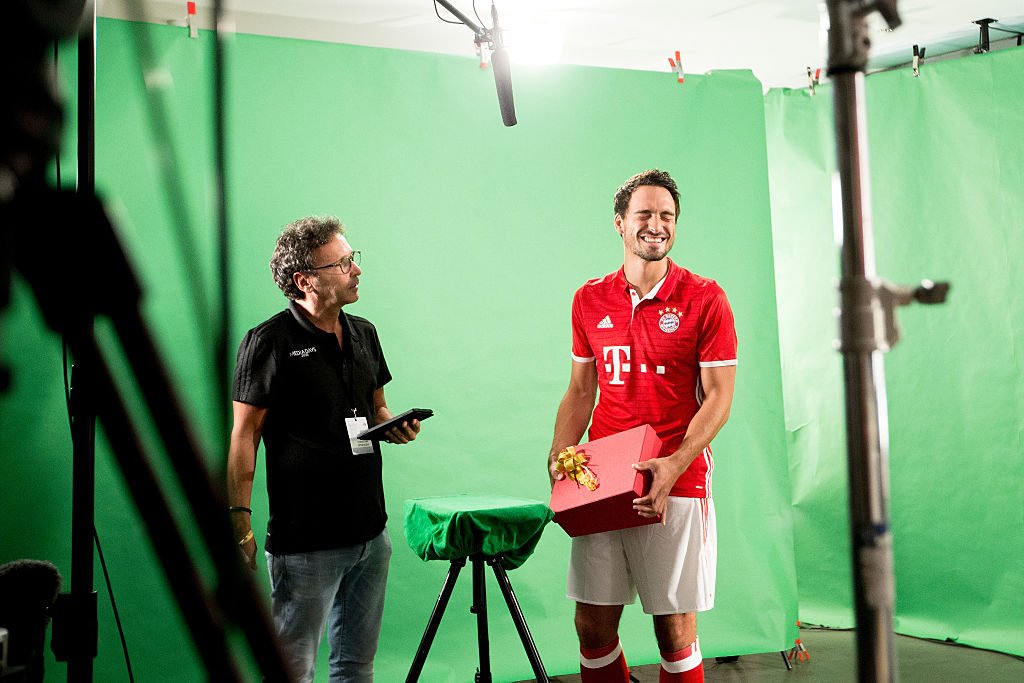 Hummels limped off in Bayern’s win over Hamburg on Saturday, he replaced Jerome Boateng not long after the hour mark but as Atletico Madrid began sitting back, what he had to do became limited but what he had to do, he did well. 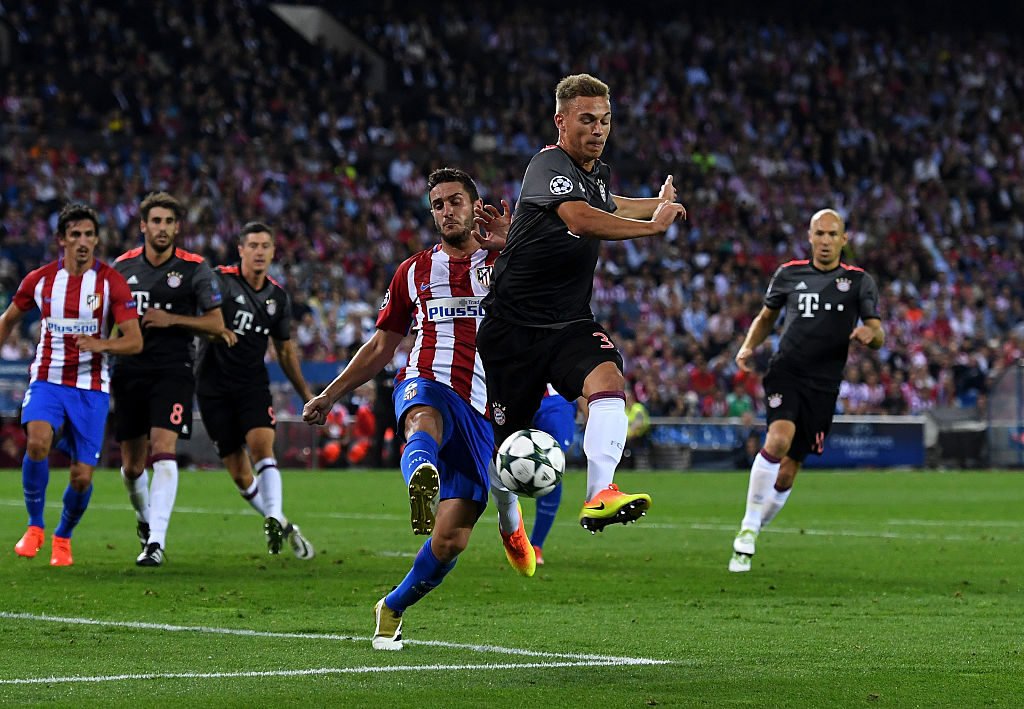 Kimmich followed Mats Hummels on the pitch, replacing Thiago. He couldn’t add to the two goals that he scored in the Group opener against Rostov but did test Oblak. 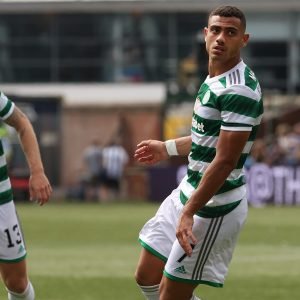 Zhou to remain at Alfa Romeo for second season in 2023 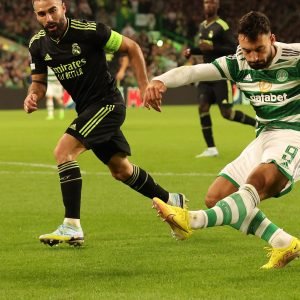 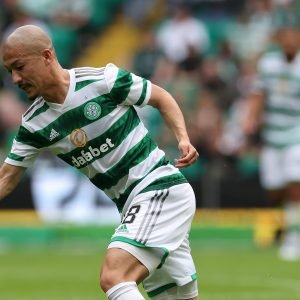 Opinion: Celtic can cope if talent is out but it would still be a blow 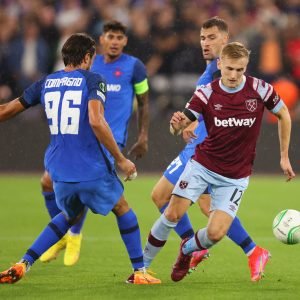 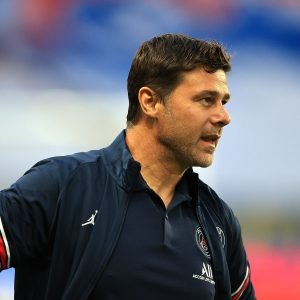