Bayern Munich landed in Madrid on Tuesday afternoon ahead of their Champions League clash with Atletico Madrid.

The 27-year-old’s fitness was up in the air after the central defender limped off shortly before the hour mark in Bayern Munich’s 0-1 win over Hamburger SV on Saturday.

Bayern will be hoping that there will not be a repeat of last season against Diego Simeone’s side, after they were left heartbroken at the Vicente Calderon following Saul Niguez’s first half strike. 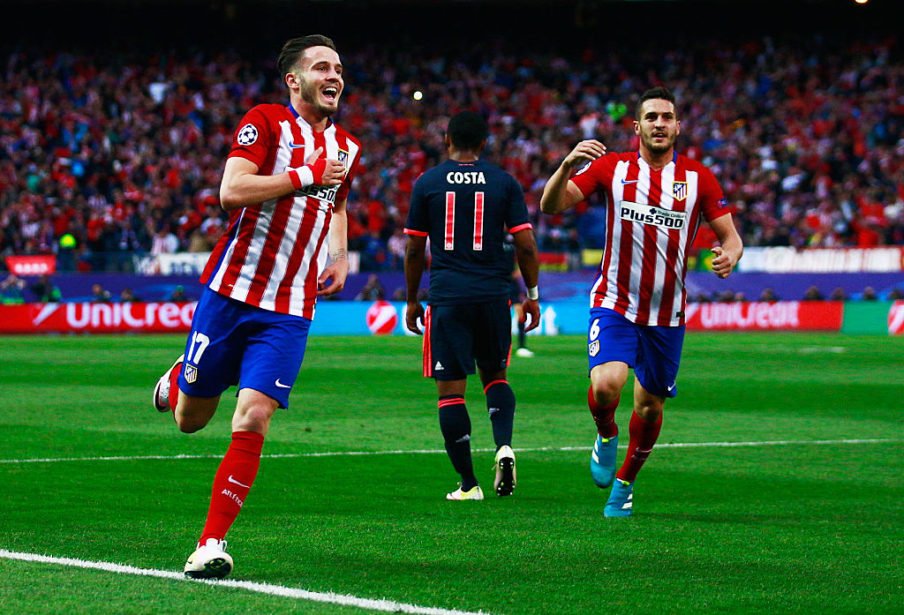 The defender suffered a blow to his right knee after colliding with American Bobby Wood, the summer signing tried to carry on but shortly pulled off and waved to the bench to make the substitution.

Following the incident at the Volksparkstadion, initial tests showed that there was no damage to his knee and the former Dortmund star took part in team training on Monday.